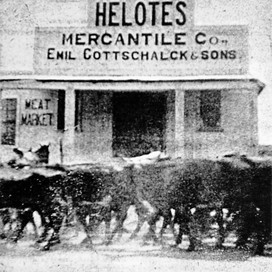 In 1966, residents interested in preserving Helotes' history formed the Helotes Historical Society. The organization was renamed the Historical Society of Helotes and achieved 501(c)3 tax-exempt status in 2010. Today, the Society continues to fulfill its mission to preserve the history of the area and provide educational opportunities. One of its primary goals for the future is the realization of a museum and visitors' center in Old Town Helotes.

Get email updates from Historical Society: 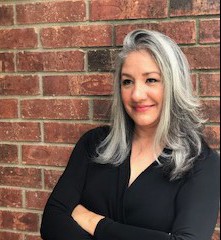 This meeting is open to the public.

"The Founding Families of the San Antonio Presidio"

To make reservations and order your deluxe box lunch, go to: http://www.historicalsocietyofhelotes.org/id6.html

Reservation/meal order must be made by February 2nd. 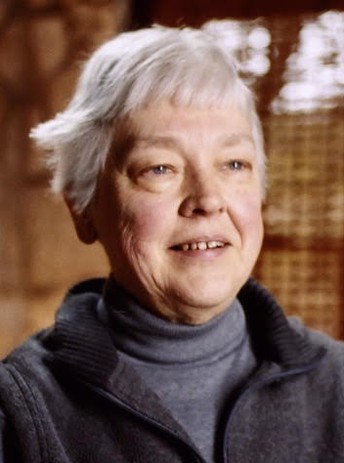 board approves appointment of corresponding secretary

At the January 13th Board Meeting, the HSH Board of Directors approved the appointment of Irene Scharf as Corresponding Secretary. The HSH membership will be asked to ratify the nomination at our February General Meeting. Irene has been a long-time member of our society and has served on the board in the past. She currently serves as Field Trip Coordinator. 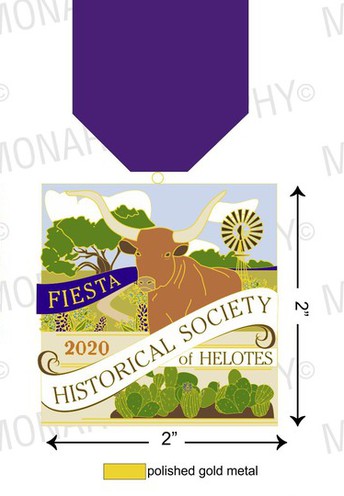 Our 2020 HSH Fiesta medals are COMING SOON! They are in production and should be available by the end of February. We plan to sell the medals at various outlets, which we will publicize at a future date. They will also be available for purchase on the Society's website.

The medals are a fundraiser for the HSH, and sell for $10 each.

Photo: An artist's rendition of what our medal will look like. 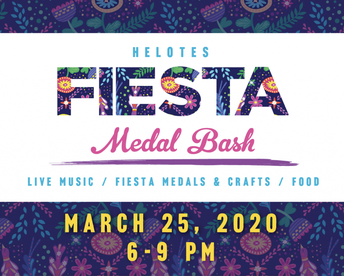 Join us at the Fiesta Medal Bash and support the Society! Purchase your HSH medals at this fun event. Volunteers are needed to help at the HSH table for a one or two-hour shift, starting at 6:00 pm. To volunteer, contact Myra Hanson at info@historicalsocietyofhelotes.org 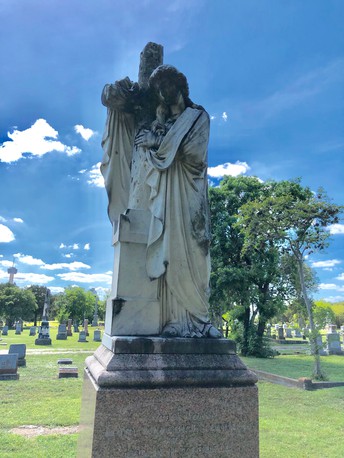 TIME: Carpool from Old Town Helotes - Leaving at 8:30 AM

or Meet us at the Eastside Cemetery Complex at 9:30 AM

CONTACT: Email Irene Scharf at Irene.scharf@gmail.com regarding your interest to attend.

More details regarding the schedule will be sent via email to those who sign-up for the tour.

This is a Members Only tour. Please make sure you have renewed your membership. 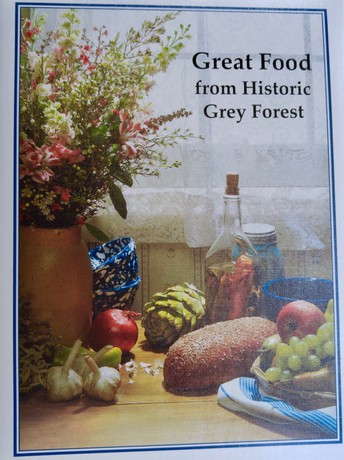 The Great Food from Historic Grey Forest Cookbook will be offered for sale at our HSH February General Meeting. This is an update from the 2006 version, with many new recipes and an expanded history of Grey Forest and the SLPC. It is also a tribute to many of the former residents of Grey Forest no longer with us, but whose recipes in the cookbook will remind residents of their days as our neighbors. One cookbook sells for $25.00, but if you buy 5 or more, they are only $20 each.

You may also purchase cookbooks or ask questions, by contacting anyone of the following: 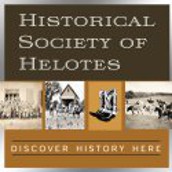 Membership Dues for 2020 are Due

Memberships are for the calendar year, starting January 1. However, if you paid your dues November 1, 2019 or later, you are good for 2020. If you need to check on the status of your membership, contact Cynthia Massey at: info@historicalsocietyofhelotes.org.

$25 - Business (includes three people from your business, and

your business card & web link will be displayed on our website)

To renew your membership, via Paypal, go to this link: 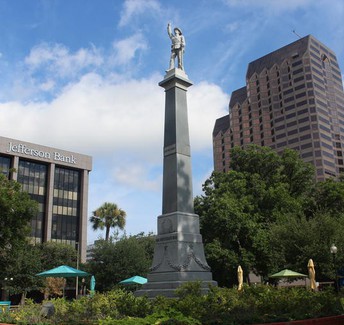 you dON’T want to MISS ThIS!

Presentation: The Travis Park Confederate Monument: The History & Ladies Behind It

Robin and Rita have prepared a slide show presentation telling the history of San Antonio’s first and oldest monument, erected in Travis Park. Our speakers will take us on a surprise-filled journey of the park from 1861 to the present lawsuit against the City of San Antonio, which under cover of darkness, having waived due process, and refusing to meet with the Daughters, on August 31, 2017, removed the Confederate war memorial and historic time capsule to a still secret location. The monument was damaged, and possibly everything in the 120-year-old time capsule destroyed by city negligence while expense to taxpayers is climbing. The presentation will open your eyes to a story being kept under wraps!

Robin Terrazas, president, and Rita Schimpff, are members of the Albert Sidney Johnston Chapter 2060 United Daughters of the Confederacy in San Antonio. 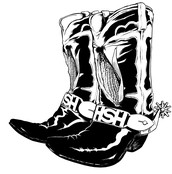 Connect with Historical Society of Helotes

In 1966, residents interested in preserving Helotes' history formed the Helotes Historical Society. The organization was renamed the Historical Society of Helotes and achieved 501(c)3 tax-exempt status in 2010. Today, the Society continues to fulfill its mission to preserve the history of the area and provide educational opportunities. One of its primary goals for the future is the realization of a museum and visitors' center in Old Town Helotes.