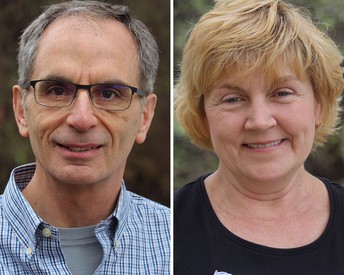 At a special Board of Education meeting on April 30, two new Barrington 220 Board of Education members and one re-elected Board member were sworn in to office. New members Barry Altshuler and Leah Collister-Lazzari, as well as returning member Angela Wilcox, will all serve four-year terms on the Board.

Collister-Lazzari has lived in the Barrington community for 17 years. She has three children. Two are currently enrolled at BHS and one is a BHS graduate. She is a graduate of the University of Illinois Urbana-Champaign (B.S. Marketing) and the Chicago-Kent College of Law. Collister-Lazzari now works as an attorney and real estate broker. 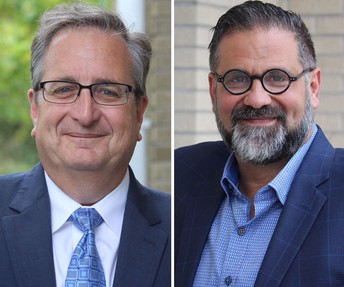 At the April 30 special Board meeting, the Barrington 220 community said goodbye to outgoing Board members Brian Battle and Joe Ruffolo, who are both retiring after many years of service.

The Board room in the new District Administrative Center at 515 West Main Street will be named in Brian Battle's honor, "The Brian Battle Board Room".

Board members past and present gathered to say goodbye... 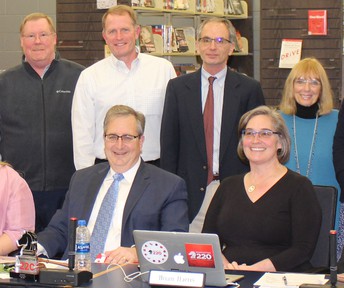 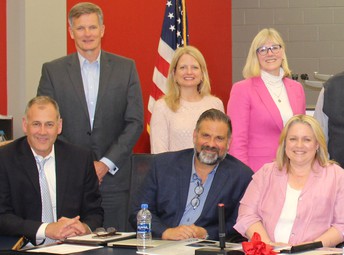 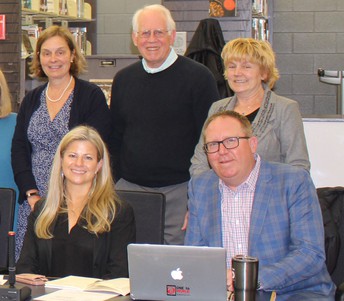 The new Barrington 220 Board of Education! 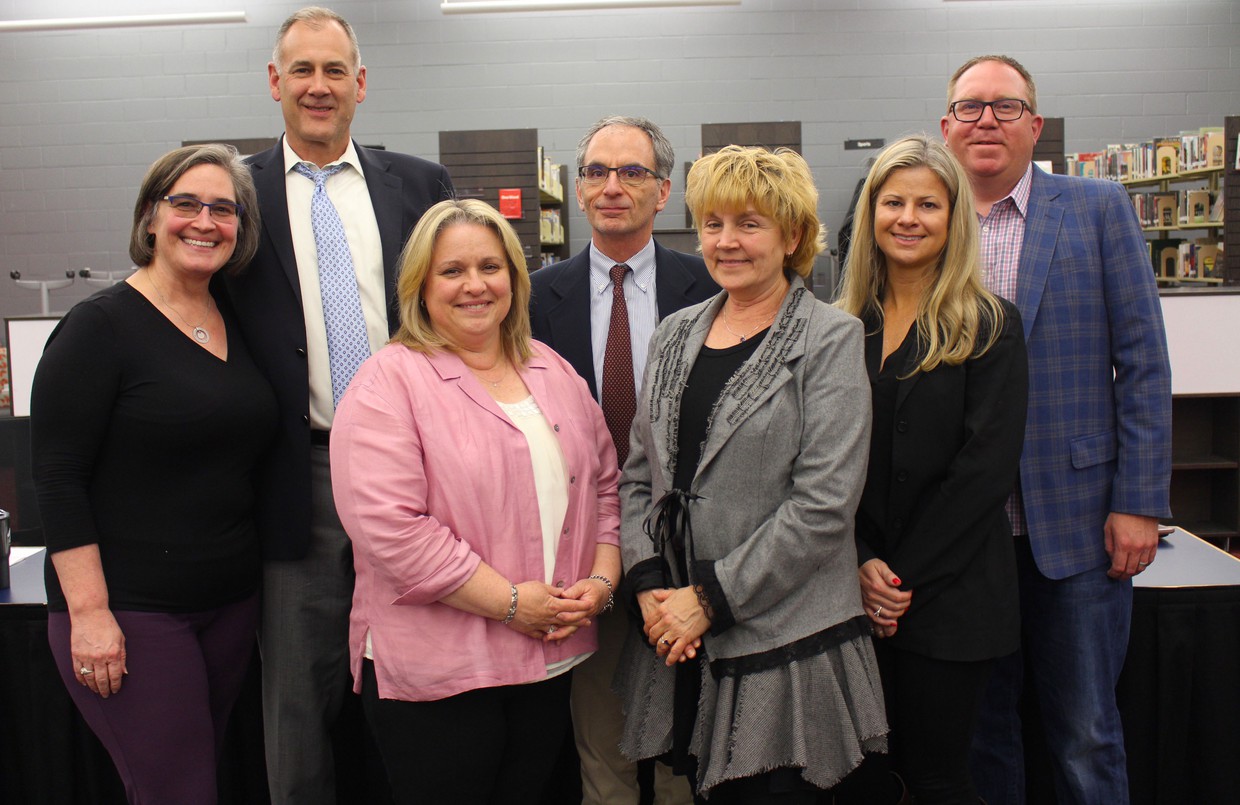 Facebook @barrington220
310 E. James Street, Barrington, IL 60010 847.381.6300 barrington220.org
Embed code is for website/blog and not email. To embed your newsletter in a Mass Notification System, click HERE to see how or reach out to support@smore.com
close