The Beautiful Place To Visit

The Beautiful Place To Visit

France is known to be the most visited country in the world. It really is a great place to visit. It has wonderful beaches, gorgeous tourist attractions, great food, and great wine. Plus there is many actvivities such as yoga,biking, rock climbing, and fishing.

This gorgeous monument is also known as The Iron Lady. It is so beautiful to see it at night! The Eiffel Tower is made up of 4 of sections. Including the top, the second floor, the first floor, and the ground level.

It a absolutely beautiful sight to see! The whole building is made out of glass.

These delicous thin pancakes are filled with sweet and savory fillings.

A mix of sauteed vegatables, including eggplants, zucchini, tomatoes, and onions.

I suggest you visit during the fall time, (Sept.-Nov.) During this time it is not to cold or not to warm, just perfect. However, also during the fall it can get a bit rainy, but it only drizzles and doesn't last more than one day. France is ever barely gets cold and snow is rare.

Your packing list should include, light t-shirts, shorts, light sweat-shirt, comfortable walking shoes, and maybe some pants. Nothing to heavy though. 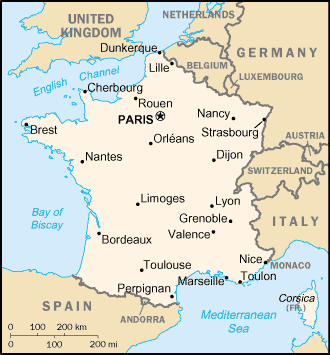 1958 -DeGaulle becomes the President of the Fifth Republic

David Guetta the popular DJ got his fame by being a local DJ in night clubs, and became part of Gum Productions in the 1990s. He has now sold over 6 million albums. 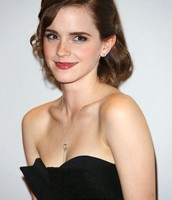 Emma Watson has starred in many popular movies. Before her fame she attended Stagecoach Theatre Arts School and starred in plays there. 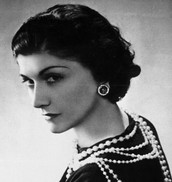 Coco Chanel is a well known fashion designer whose timeless designs are still very popular today. As a orphan she had to teach herself how to sew.

All About Hannah Frank

Hannah Frank, the author, loves Taco Bell, Instagram, and One Direction. She likes to hang out with her friends, go to the movies, and loves shopping! She also plays Lacrosse. Hannah Frank lives in Vernon, WI with her parents, her older sister, Eileen and her almost 3 year old ferret.