The First Time on the Moon

The First Time on the Moon

The Nasa in that time was trying to get to space they lost many time and money. There were many thinking about how it would be out there. In that time all the world was fighting to see what country was the first one to the moon. The first once that got to the moon were the americans. But only two of all the people on the United States went to the space those men were: Nile Armstrong, and Buzz Aldrin they went there in July 20 of 1969 the one that was more recognized was Nile Armstrong because he was the first one that put a feet out of the space craft. 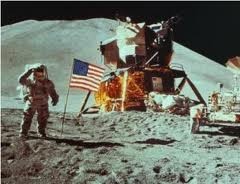 Apolo 11 was the first space craft to go out of the earths surface. The trip to the moon was one of the first great ideas of Nasa. Thsi trip some people don't belive in it. This people don't belive in this because the once that say that they were in the moon they don't prove it. The people that made the space ship said that the motor of the space ship would made a big whole on the flopor of the moon but theres no signed of it. In that time the president was John F. Kennedy. That wa the advance in the hole world was surprised because it seemed imposilble. Those men that wen't to space and did the hardest flight in the world. After that there weren't so much flights that succied. Now the NASA is trying to make a flight succied and get again to the moon. Many people thought that flight was lucky and they got there safe because god hleped. But the men that went there wanted to know more about it. The hole wo0rld is searching for things out there in space. Because they want to know if we are the only one in the hole Univers. The world is the in fear of what is out there because we are no prepared for what is out ther. This flight was the first time we wen't to space and we are steel in fear. The NASA is trying to have better things and we to don't have fear of what is out of here. After the first trip many people drew the moon in cartoon version and like if it was alive. 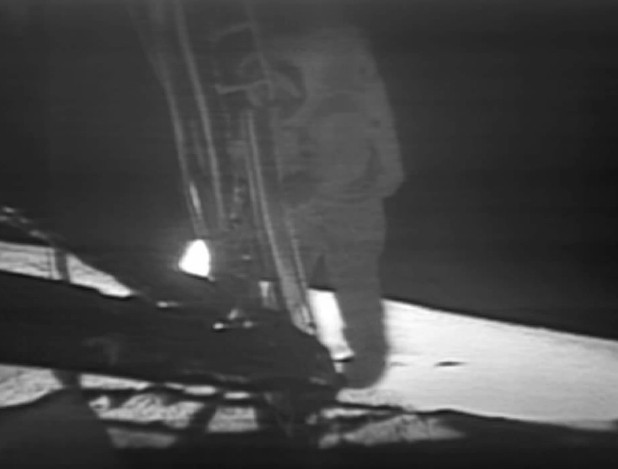 The Eagle Has Landed: The First Moon Landing (1969) 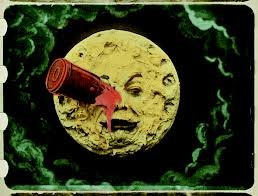 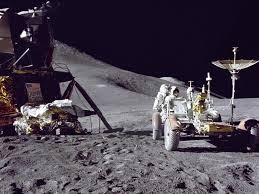 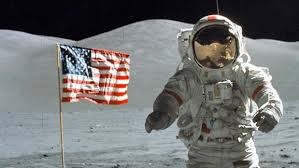 The people who went to the space.

Nile armstrong Buzz Aldrin was the other in the

was the mos recognized. thay got things of the moon. They were the first once to get to the moon they were the most remeberd. But they didn't do anthing to fly the space craft. They bothe were ni the moon but commanded by others. They were the once that were remembered. They got recognized more that Michael Colins. They raely weren't so important. There was the people in the earth that told them what to do. They also were very important in the landing and going.They were the best in what they did. Thats the important of that they were good in what they did. 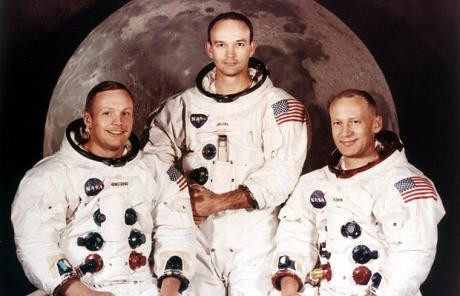