Zarmeena is using Smore newsletters to spread the word online.

Get email updates from Zarmeena:

The source of every living thing

The source of every living thing

Comparing a cell to a prison

Cells are the basic building blocks for all living things. Living things can be made up of only a single cell to a million cells. All cells have an outer membrane that acts as a covering to the cell. The internal structures of a cell allows it to grow, reproduce and use energy. Each and every cell has a nucleus which is the "brain" of the cell, telling it what to do.

In a jail, the jail building is what protects the prisoners.

The Nucleus controls the cell activities.

The police control all the activities of the prisoners.

The nuclear membrane protects the nucleus.

The guns and shields the police has protects them.

The cytoplasm in a cell supports and protects the cell organelles.

The prison in the jail protects the prisoners from getting out and the people around them.

The flagellum in a cell helps the cell move.

The jail department has activities for the prisoners to help them stay active and moving.

In a cell, the vacuole stores food, water, and toxic wastes.

In a prison the the toilet is where the waste of humans is stored.

The cell wall is what supports the cell and provides protection.

The fences around the jail are what support the jail (so no one tries to escape) and provides protection.

The edoplasmic reticulum (ER) carriers all the materials through the cell.

In a prison, the people who work there (police, volunteers) help provide the materials (food) to the prisoners.

The centrioles divides the cell into pieces when the time is right. Otherwise you can not see it if the cell is not dividing.

In a prison, if the prisoner has behaved they can get visiting hours otherwise they cannot see any relatives. 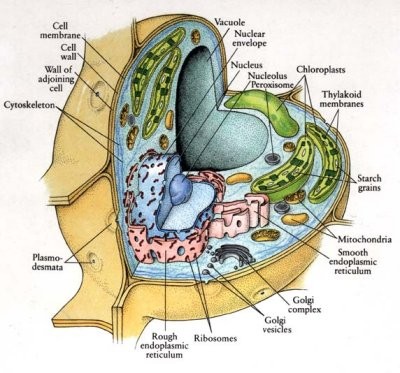 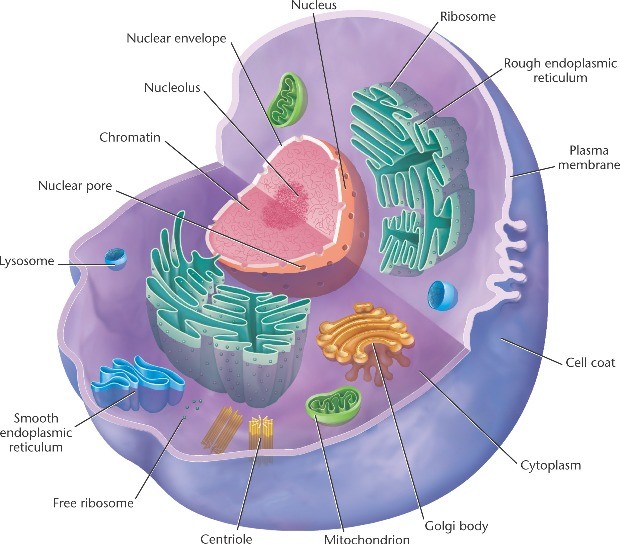 As you can see form the two pictures above, plants and animal cells have 3 main differences between that differentiate them from each other.

1. In a plant cell there is a cell wall, unlike in an animal cell were there is no cell wall. The cell wall in a plant cell protects the cell and the contents inside and helps keep the cells shape straight, stiff and hard, keeping the cell in place.

2. Another difference it that animal cells don't have chloroplasts were as a plant cell does. The chloroplast (in a plant cell) is where photosynthesis happens where the plant makes food from sunlight.

3. The last but not least difference between a plant and animal cell is that a plant cell has vacuoles. Vacuoles store food, water, waste products and other materials. They also keep the cell membrane strong and help keep the adult plant up right.

Zarmeena is using Smore newsletters to spread the word online.

Follow Zarmeena K
Contact Zarmeena K
Embed code is for website/blog and not email. To embed your newsletter in a Mass Notification System, click HERE to see how or reach out to support@smore.com