How Earthquakes Change the Environment.

Earthquakes change the environment by killing lives of animals, and ruining their homes. There are hundreds of earthquakes each year.Now the animals that do live but their homes get ruined they have to find a new home where there family can all live.

Is an earthquake event weather related, geologic in nature, and/or caused by humans? 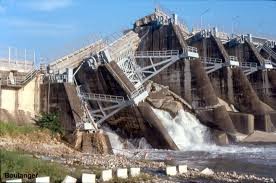 What Are The Main Features of an earthquake, how does it form?

Earthquakes are shaking, rolling and sudden shock of the earth's surface.

They are the Earth's natural means of releasing stress. More than a million earthquakes rattle the world each year. The West Coast is most at risk of having an earthquake, but earthquakes can happen in the Midwest and along the East Coast . Earthquakes can be felt over large areas although they usually last less than one minute. Earthquakes cannot be predicted but scientist are working on it. 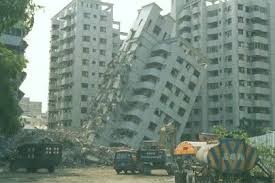 Where and When is an earthquake most likely to occur?

Earthquakes occur all the time all over the world.

Most likely in the Mid West and the East Coast . Most earthquakes occur along the edge of the oceanic and continental plates. The plates under the oceans are called oceanic plates and the rest are underneath the crust. Earthquakes can also occur far from the edges of plates, along faults. Faults are cracks in the earth where sections of a plate or two plates seperate.

List positive and Negative impacts that Earthquakes have on the ecosystem?

Does an earthquake change surface of the land?

If pressure were to be applied on the mantle, it deforms slowly. The crust is the thinnest layer and is rocky. It is also the coldest layer relatively. Since it is cold, the layer is weak and breaks easily during an earthquake.

The crust is formed of giant rocky plates that are always moving at a speed of 10 centimetres per year. These are known as plate tectonics and they carry the continents or the ocean floor or sometimes both.

Major earthquakes occur at plate boundaries where the earth's crust is being subducted (when a plate rides over another plate) into the earth's mantle. These occur as deep as 750 kilometres below the surface.

Most earthquakes take place along the boundary between the plates. Heat currents move the plates and this movement causes the plates to grind and collide against each other.

Since this is not a smooth process but is accompanied by friction and heat, tearing and shearing, the strain releases energy causing a fracture against the weak portions of the crust. This energy travels in waves along the surface of the earth causing what we term an earthquake. 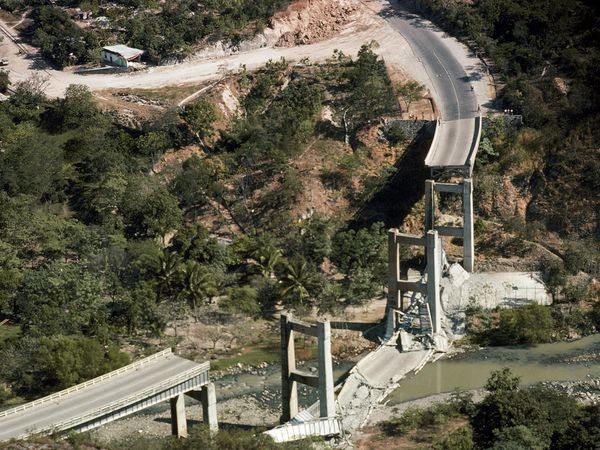 Follow Taylor McGehee
Contact Taylor McGehee
Embed code is for website/blog and not email. To embed your newsletter in a Mass Notification System, click HERE to see how or reach out to support@smore.com
close