The Rise Of Capitalism

For it or against it?

The Rise Of Capitalism

For it or against it?

Capitalism is an economic and political system in which a country's trade and industry are controlled by private owners for profit, rather than by the state. 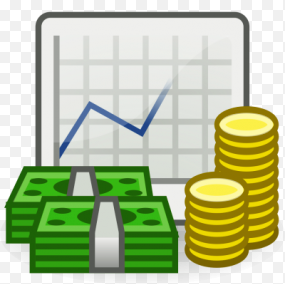 Can Capitalism Be A good Thing?

Yes capitalism can be a good thing but it also can be a bad thing, If your trade is controlled by the government then they will know what you need and get you what you need.