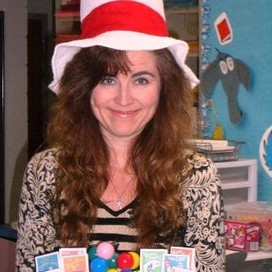 The Pirate Cove is proud to host an author visit with Lisa Graff. She is the author of 11 middle grade books and a picture book. Many of her books have been on the SSYRA booklist, including this year's book The Great Treehouse War. Students in 3rd and 4th need to read at least one of her books and 5th grade needs to read 2 of her books to attend the presentations. We have many copies of her books available for check-out in the library, and we have 10 of her books on MackinVia. Click the image below to access our e-books. Any student that reads 5 or more of her books, and passes the AR test, will be invited to a lunch with our author. We will also have brag tags available for all her books.

We are selling some of her books so that students and parents can attend a book signing after school on January 16. The book signing will be open to all students and families who have a book for her to sign. Look for the sales flyer to come home with our 3rd-5th grade students the second week in December, or use the order form below. The books will be discounted and most will be available before the holiday break.

Additionally, the Pirate Cove will be hosting a Maker Baker Creator Contest related to Lisa Graff books. Look for details below. 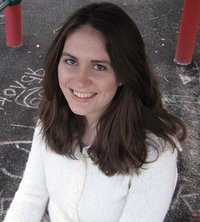 Who is Lisa Graff?

Lisa Graff is the critically acclaimed and award-winning author of Lost in the Sun, Absolutely Almost, A Tangle of Knots, Double Dog Dare, Sophie Simon Solves Them All, Umbrella Summer, The Life and Crimes of Bernetta Wallflower, and The Thing About Georgie. Lisa Graff’s books have been named to more than 40 state award lists and have been touted as best books of the year by booksellers, teachers, and librarians. A Tangle of Knots was long-listed for the National Book Award in 2013. Lisa Graff lives with her family just outside of Philadelphia. Follow her on Twitter @LisaGraff. ~From Penguin Random House

Lisa Graff's Books - click on the large image for more information and watch the book trailer underneath, there are also teaching guides attached under some of the books. 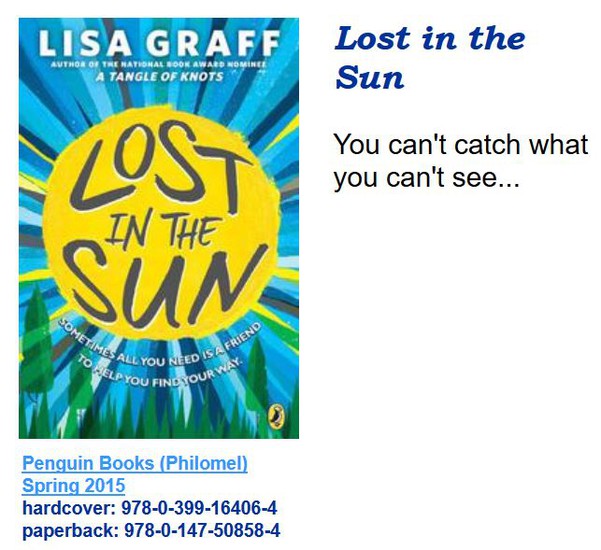 The teaching guide below includes 6 of Lisa Graff's books 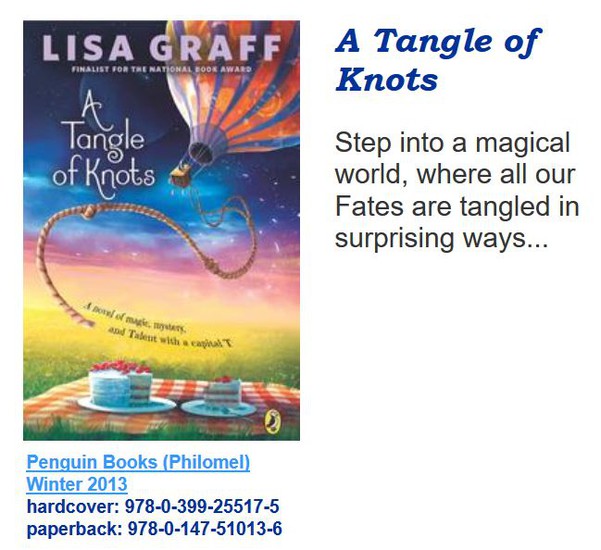 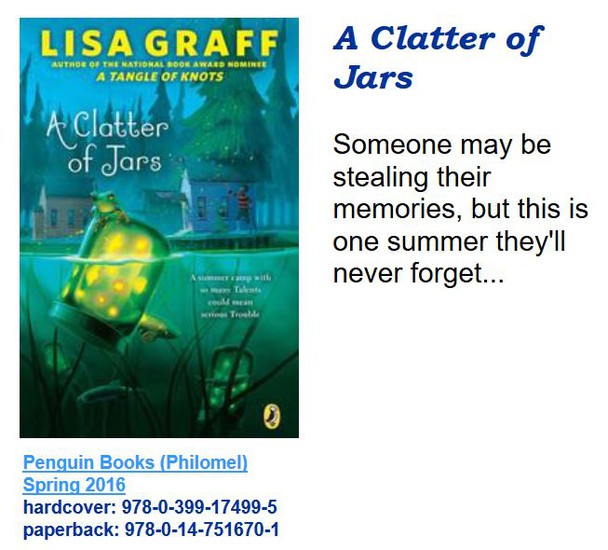 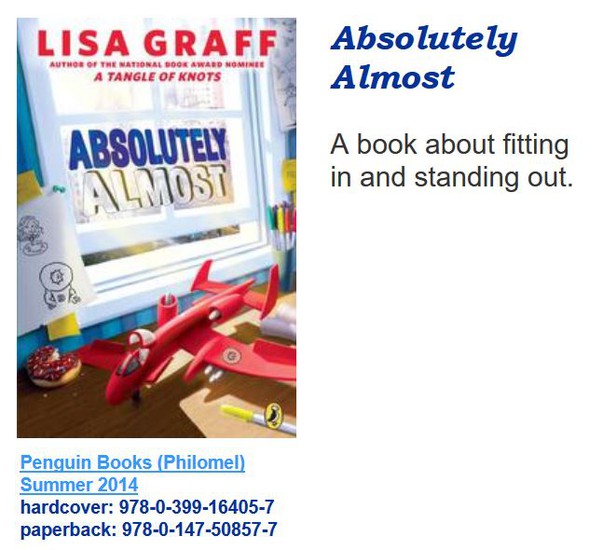 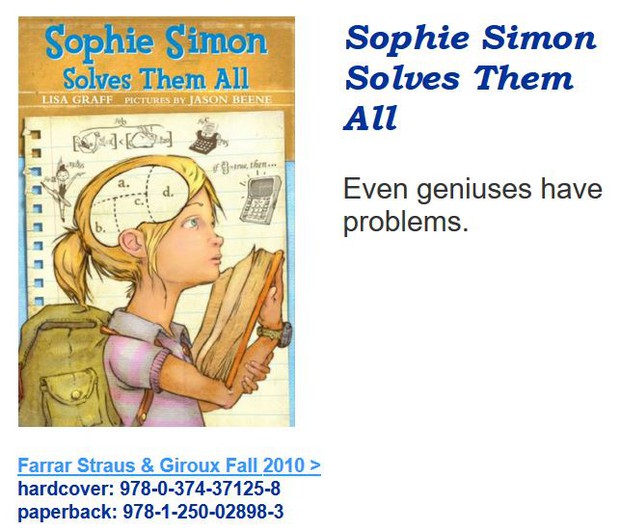 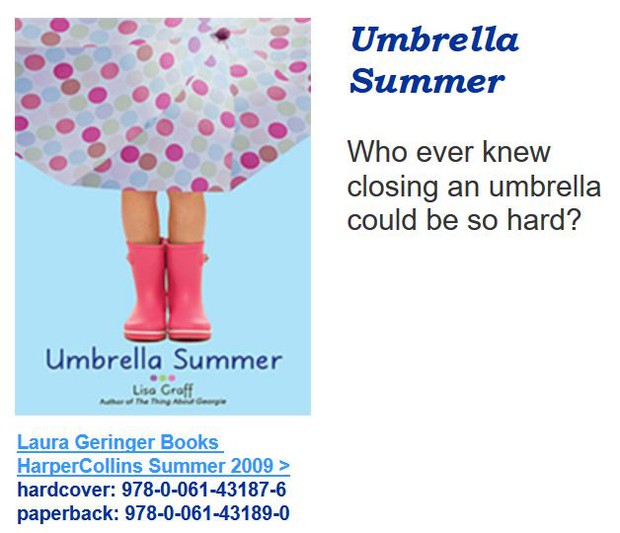 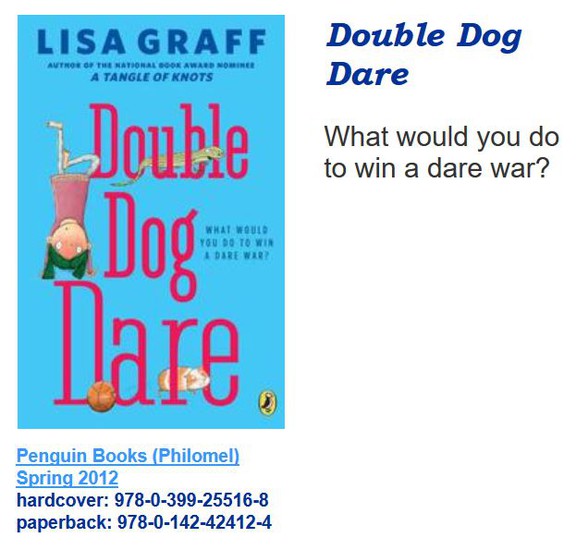 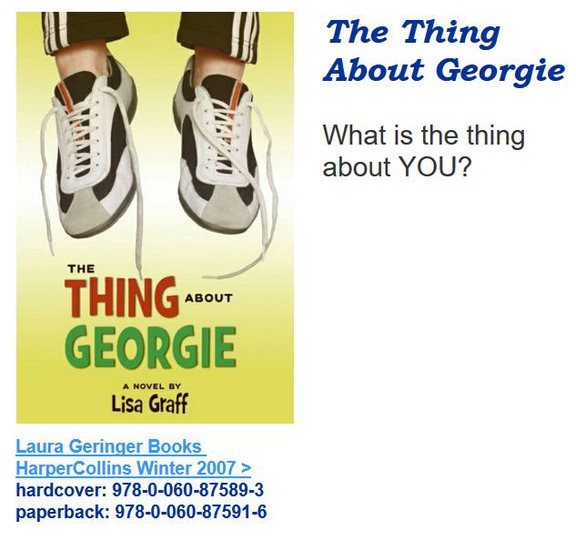 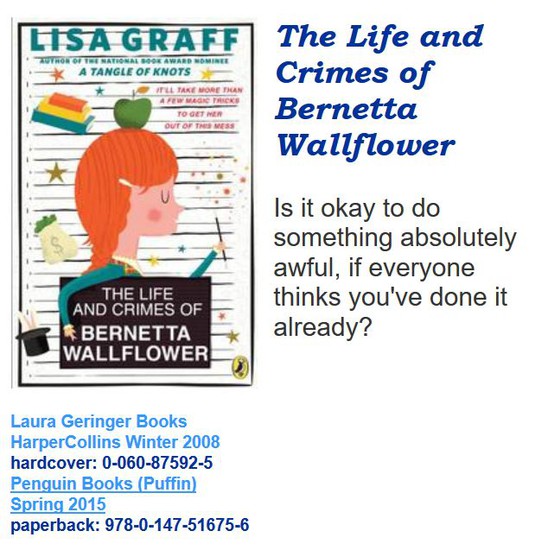 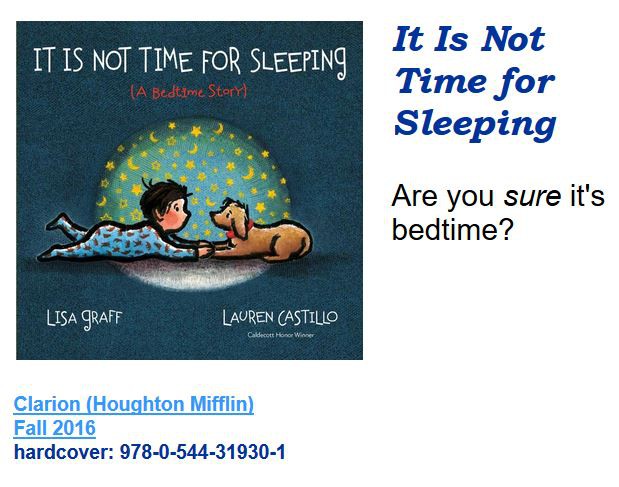 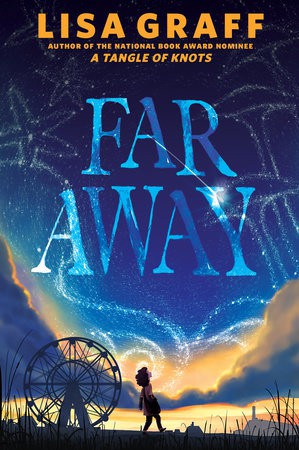 Lisa Graff's latest book is called Far Away. It will be available March 5, 2019. Click here to read about the book directly from Lisa Graff.

We are so excited to announce the Pirates Cove’s best contest ever! Make it, Bake it or Create it by showcasing your talent in honor of our special visiting author Lisa Graff. The following is a list of project categories for you to enter and win lunch with Lisa Graff. Even if you have not read one of the four books below, you can design your project related to the book you have read. All entries will be due Monday, January 14. There will be a small prize for entries. Winners will get a signed copy of one of Lisa Graff's books and lunch with her during her visit. You can download the information sheet below for more details. 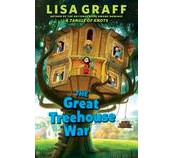 Make It - A Model Treehouse

This project is inspired by The Great Treehouse War. Design and create a model tree house like Winnie’s. You can use cardboard, Legos, Popsicle sticks or any other reasonably portable material. Your project should have a base no larger than 18” by 18” and the tree house should be no taller than 2 feet. This project has been done before so you can search online for the School Treehouse Projects. 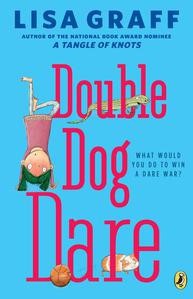 So you say what’s that? If you’ve read Double Dog Dare, you probably already know. For those who don’t know, it is a kind of contraption that accomplishes by complex means what seemingly could be done simply. A quick search of Rube Goldberg will give you all kinds of ideas for this Maker project. However, we want to be able to set up your creation in the library, so try searching for small Rube Goldberg machines on YubeTube. The book trailer done by Lisa Graff herself to introduce Double Dog Dare is an example of a Rube Goldberg machine.

Links to Get Started: 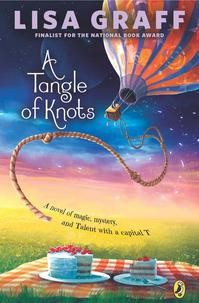 This project is inspired by Tangle of Knots. You can find recipes about the characters right in the book. There are also tons of ideas and suggestions online about the cake recipes from her book. With a little research, you will be on your way to winning the Pirate Cove Baker Contest. You don’t have to use one of the books recipes. You can make your own recipe based on another Lisa Graff book. You will need to provide the recipe and a description of the character you chose. Your cake must be eatable and fresh on the day entries are due. 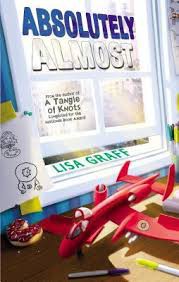 Create a book trailer for one of Lisa Graff’s books. The video club in Absolutely Almost inspires this project. In the story, the video club is one way that the ordinary main character finds a place to shine. You can use the book trailer templates from I-movie to make your trailer or just create the trailer with a phone. Trailers should be no longer than 90 seconds. Please do not use copyrighted materials. Be sure to include your name and any resources used at the end of your trailer. Submit your entry on a thumb drive to the media center. 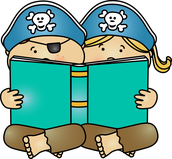 The mission of the library media program is to ensure that students and staff are effective users of ideas, information and technology. Creating a foundation for lifelong learning is at the heart of our program, so that we are prepared to set sail into tomorrow’s world.
355 Palencia Village Drive, Saint Augustine, FL, United States shannon.ayrishbooysen@stjohns.k12.fl.us 904-547-4010 www-pes.stjohns.k12.fl.us/media