Kirstyn is using Smore newsletters to spread the word online.

Get email updates from Kirstyn:

Barack Obama was born Aug. 4th 1961 in Hawaii. His height is 6'1"and also his age is 51. He was elected the 44th President of the U.S.A. on Nov. 4th 2008 and sworn on Jan. 20th 2009. He was the first African American to hold the office. Obama is a father he has a wife name Michelle and has two daughters names Malia and Sasha. Thats AMAZING FACTS About President Barack Obama!! :) :) 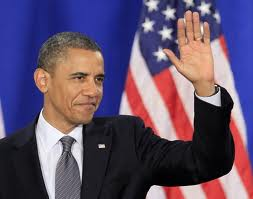 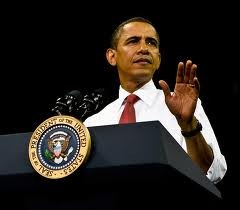 Kirstyn is using Smore newsletters to spread the word online.

Follow Kirstyn Branstad
Contact Kirstyn Branstad
Embed code is for website/blog and not email. To embed your newsletter in your email, click HERE to see how or reach out to support@smore.com