Get email updates from Elyce:

HERE ARE THE FACTS...

While these statistics are important, it is important for people experiencing suicidal ideation to understand that they are not alone and there is help. 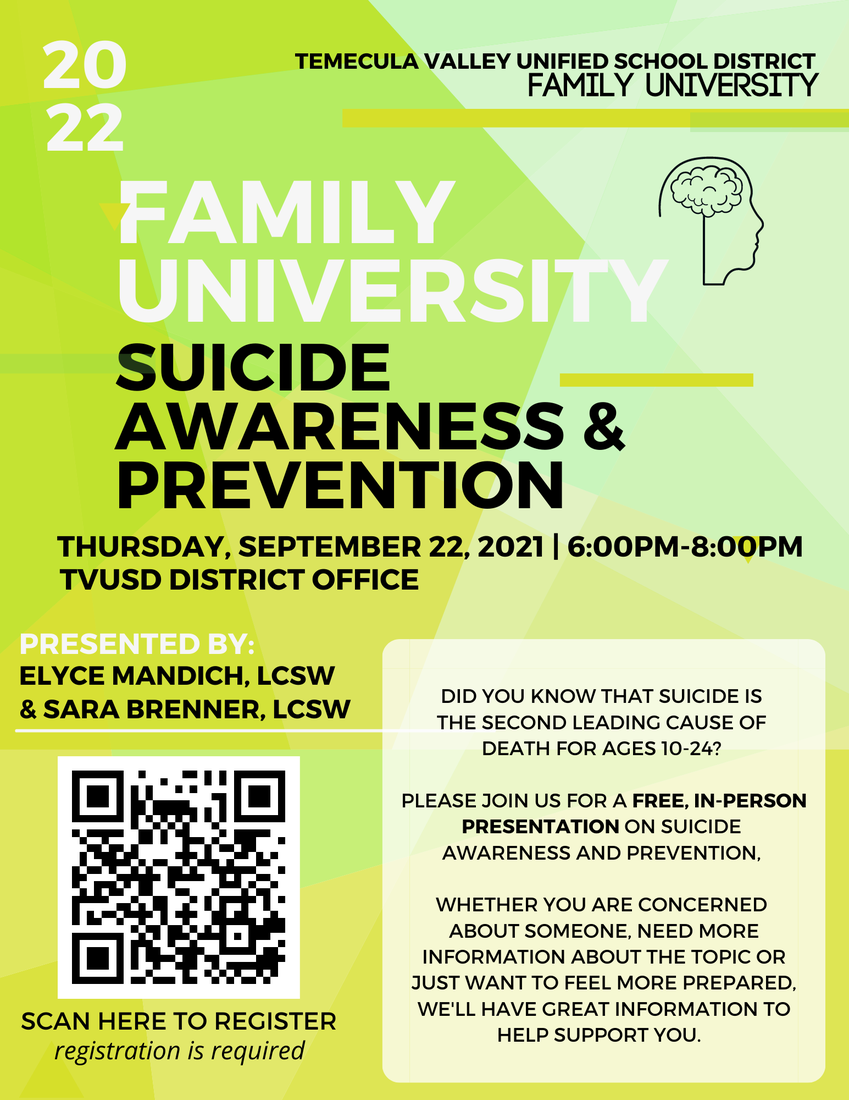 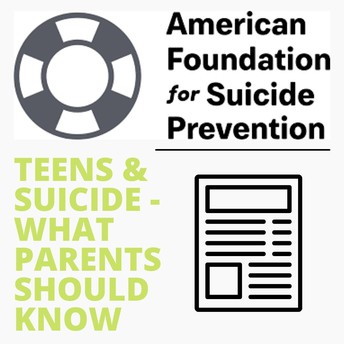 Teens and Suicide- What Parents Should Know 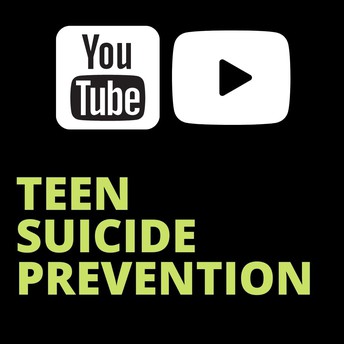 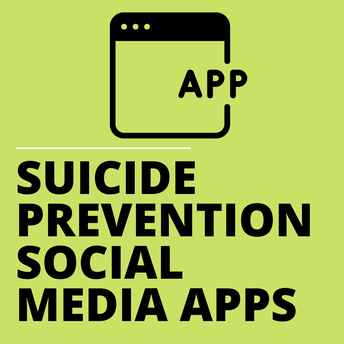 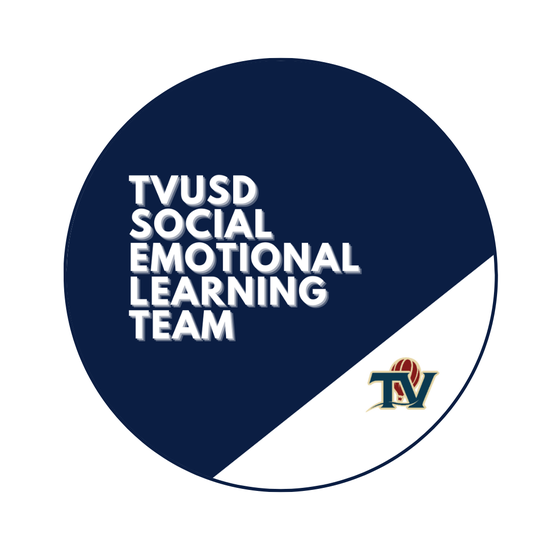 Follow Elyce Mandich
Contact Elyce Mandich
Embed code is for website/blog and not email. To embed your newsletter in a Mass Notification System, click HERE to see how or reach out to support@smore.com
close