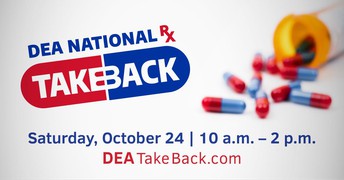 On Saturday, Oct. 24, from 10 a.m. to 2 p.m. the Sunnyvale Police Department and the U.S. Drug Enforcement Administration will provide the public the opportunity to prevent pill abuse and theft by ridding their homes of potentially dangerous, expired, unused, and unwanted prescription drugs. Due to COVID-19, this event will be held as a drive-thru. Disposals can be made at the Sunnyvale Police Department - 364 Long Creek Road, Sunnyvale, TX 75182. Liquids, needles, or sharps are unable to be accepted; pills or patches only. This service is free to the public and anonymous; no questions will be asked.

Installation of the rebar for the northbound lanes of Collins Road were completed on Thursday, Oct. 22.

Crews were scheduled to begin the concrete paving on Friday, Oct. 23, however the rainy weather caused a delay in the paving. Weather permitting, construction will continue to take place during the week of Oct. 26 - Oct. 30. 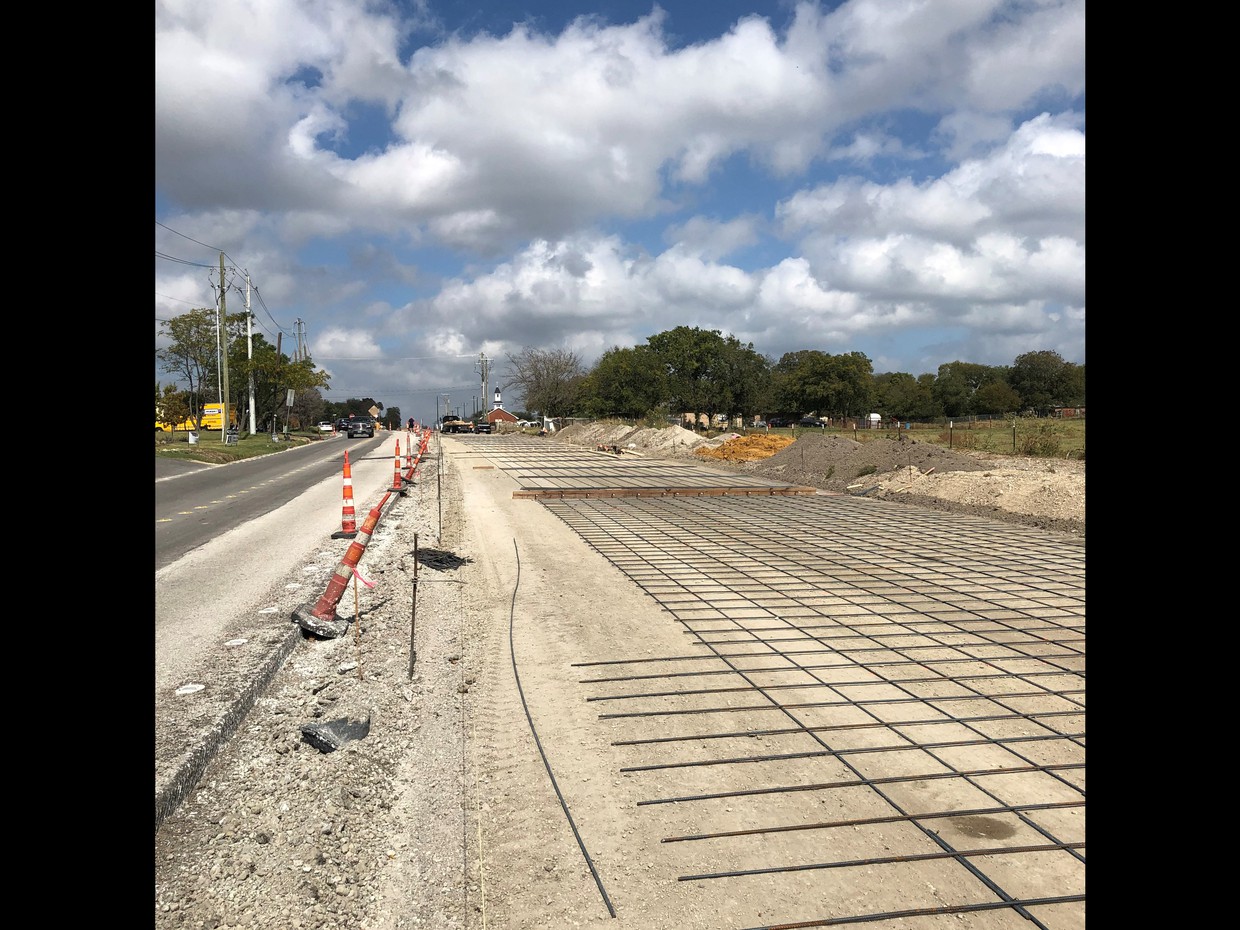 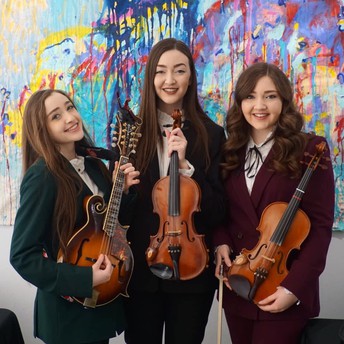 In commemoration of the 100th anniversary of the passage of the 19th amendment, the Smithsonian debuted a new exhibit “Girlhood (It’s Complicated)” at the Museum of American History in Washington, D.C.

The museum reached out to Sunnyvale sisters Kaylen, Kelsey and Kristen Kassab and their K3 Sisters Band in addition to a dozen other female artists, athletes, and public figures across the country that have made significant contributions in their fields as a representation of the progress American girls and women are achieving since gaining the right to vote a century ago.

As a result, the exhibits creators were moved to include the sisters’ coming of age music video “My Time” courtesy of their family owned Bruce Ray Productions record label.

The exhibit which also includes many female related artifacts and historical-cultural memorabilia is now open at the Smithsonian, and in 2023 will be showcased nationwide on a traveling road show.

Click here to view a highlight reel from the worldwide virtual opening of the exhibit earlier this month including the K3 Sisters’ contribution. Sunnyvale is sure proud of them!

Election day voting will be available at Town Hall. However, Town Hall is not an early voting location. The closest site is: 101 Holley Park Dr., Mesquite, TX 75149.

The COVID risk level in Dallas County has been raised to red. Please wear a mask in public and practice social distancing.

Follow Susan Guthrie
Contact Susan Guthrie
Embed code is for website/blog and not email. To embed your newsletter in a Mass Notification System, click HERE to see how or reach out to support@smore.com