A compassionate figure during the holocaust

A compassionate figure during the holocaust

What did he do?

Oskar Schindler was a German manufacturer and a member of the Nazi Party. He was always a womanizer despite being married. He is known for saving the lives of around 1,200 Jewish people. These survivors became known as Schindler's Jews because without Oskar Schindler, they would not have survived the Holocaust. He was able to save these Jewish people by convincing German SS officers that they were valuable workers that he needed to work in his factory. Most of the time, he had to bribe the officers with expensive gifts like cigarettes, lighters, saddles, and fancy food and drink baskets. By doing so, he risked his life and spent millions. It is safe to say that Oskar Schindler helped save the Jewish population and for that, people of Jewish descent are extremely grateful. When he died, he was buried in Jerusalem. He had said before he died that he wanted to be buried there because "My children are here...". Oskar Schindler is a true example of courage in a time of such distinct inhumanity. 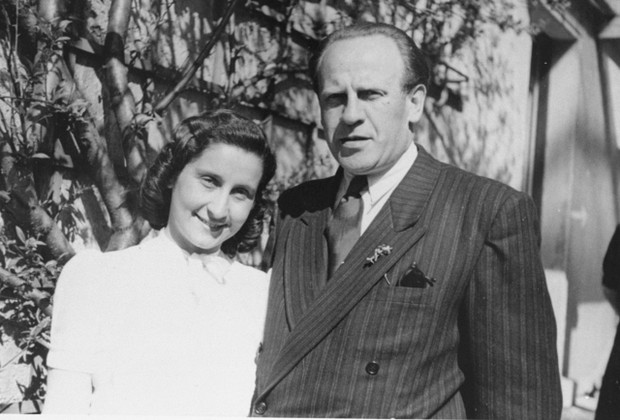 Oskar Schindler with his wife, Emilie Schindler. They got married in 1928, but later got divorced in 1974.

Oscar Schindler with his accountant and good friend, Itzhak Stern. Stern was one of Schindler's Jews. 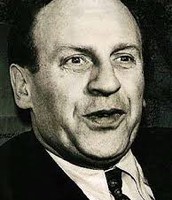 A quote from Oskar Schindler: "I had to help them. There was no choice."

A movie was made about Oskar Schindler called "Schindler's List" by Steven Spielberg.