chloe is using Smore newsletters to spread the word online.

Get email updates from chloe:

Your taste buds are going to have a party in your mouth when you try the wonderful food from japan. Lots of colorful dishes packed in layers of laquer boxes called jubako. Japan grows huge rice farms. The rice always has to be wet. DON'T SLIP. Go fishing and help. Japan catches about 2 million of the worlds fish. Japan loves rice for breakfast.You will wake up to the wonderful smell of rice. Food Food and more food. Go help catch and pick food in a beautiful city. 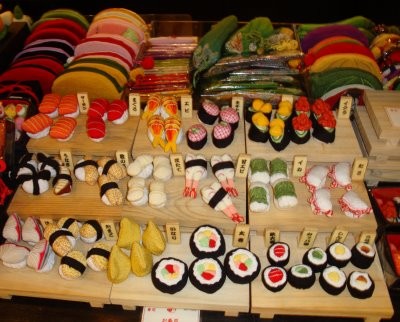 BOOM! There they are. The history and culture of a beautiful city! Much of Japan's culture honors ancient culture it's pretty cool. The Japanese culture is very rich and diverse so it is very expensive. Go to a museum to see the traditional arts. Japan is widely know for it's traditional arts. Japan's culture which has become very attractive to lots of foreigners like you. Many many famous arts, history, and people you can see and learn about. 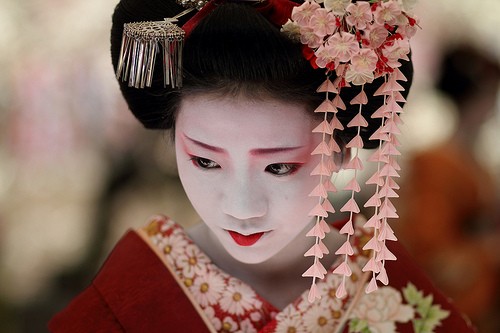 There are so many places to go and thing to do. Japan is the capital and the largest city in Tokyo. Pretty amazing if i do say so my self. Japan has huge and wonderful landmarks so go and check it out. Games games games we all love games. Japan has basketball games and exhibitions of sumo; an ancient Japanese style of wrestling. Japanese women dress in traditional kimonos during festivels on holidays. Come down and see what all the fun and excitement is all about. 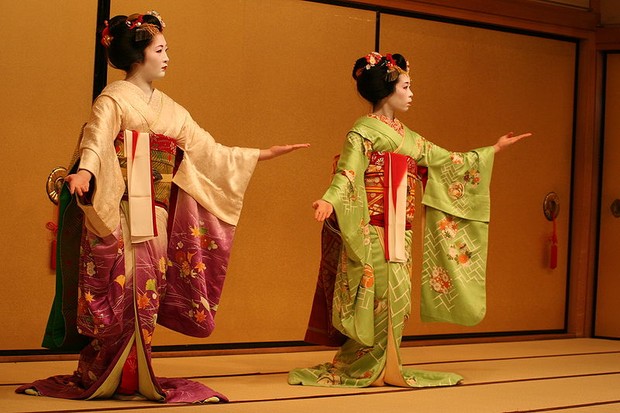 Come down and see historical landmarks you will not find any where else. Japan has a rich history that stretches around all of Japan so be ready to spend lots of money. Japan has the remains of the Taga Castle located in Jagajo city. It is really cool. The atomic bomb dome is a place where a huge bomb hit and is still there. This thing is huge. Shuri Castle whose ruins remain in Nana city of Okinawa Prefecture. Come down and see these historical sights. 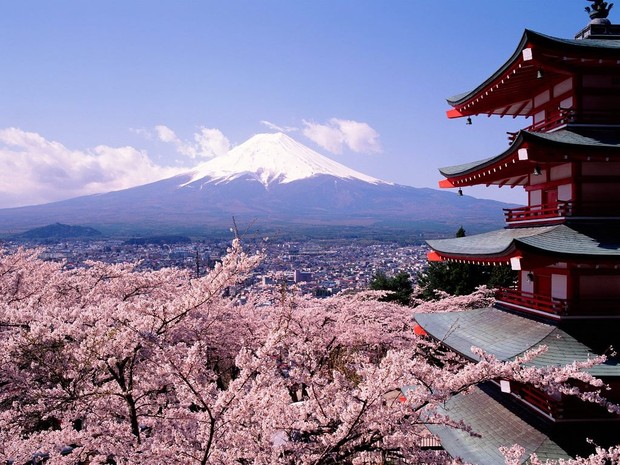 Come on down and learn the language. Comparing this one language with another would probably be way way more difficult so watch your back. Basic Japanese grammar is relatively simply compared to other languages. Japan's language consists of three different character sets. It's pretty cool. Different words or expressions are used with an unknown person so don't think their being mean. Everyone knows that they are interested. There written language is beautiful. 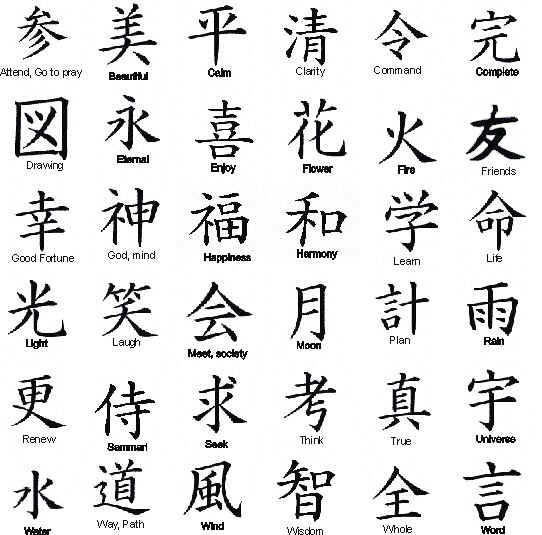 Beautiful weather every day even when rainy. Japan's island lies within the temperate zone. Frommers recommends visiting Japan during spring or autumn; the most beautiful seasons. The climate of south Tokyo is typically warm and mild. 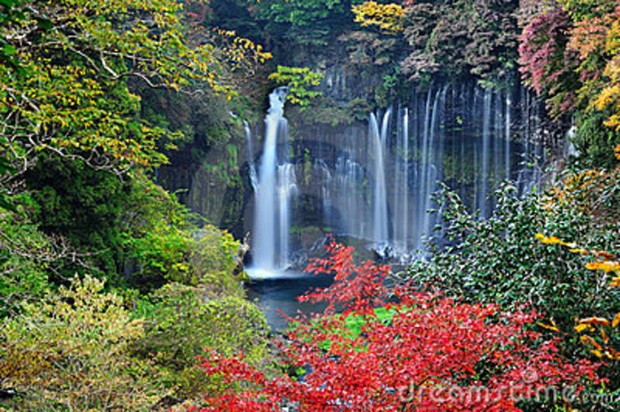 chloe is using Smore newsletters to spread the word online.