Downey is using Smore newsletters to spread the word online.

Get email updates from Downey:

THE LIFE CYCLE OF A STAR

THE LIFE CYCLE OF A STAR

Did you know that stars have stages like humans and live for billions of years? The beginning, middle and end of a star's life all have different effects on the star. 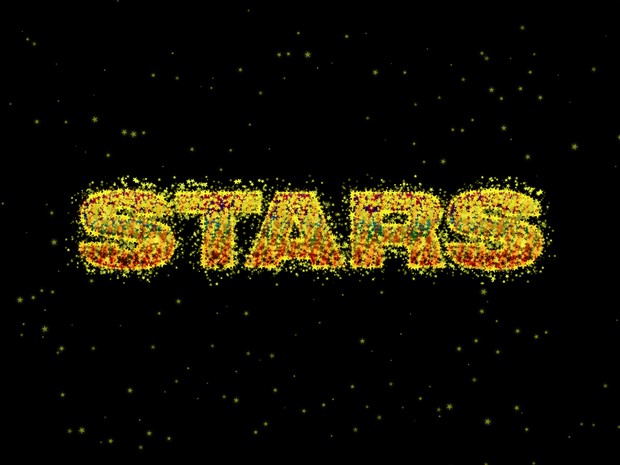 It takes time and energy for a stars to be born. Stars are born in molecular clouds. This is the first stage. Gravity pulls in clouds when it spins causing hydrogen atoms to crash together and begin to form a star. As the cloud spins it get hotter. This is called nuclear fusion, the longest part of a star’s life. 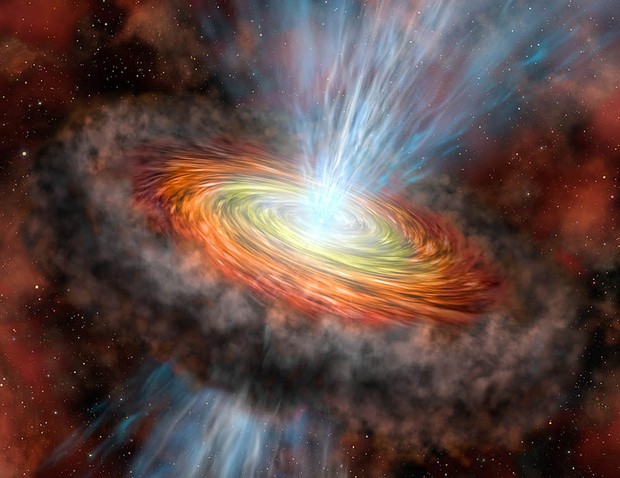 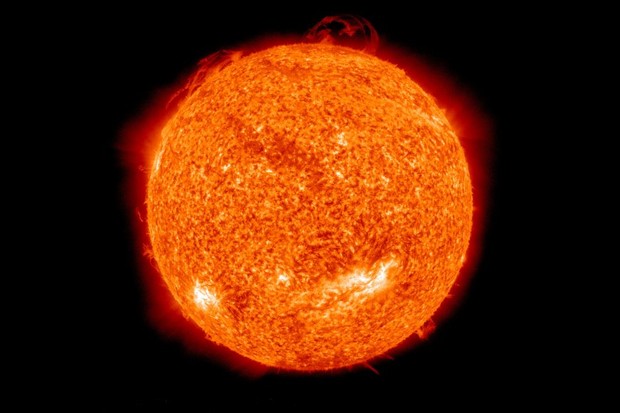 Not all stars are the same. When a star burns away the hydrogen in its core, the star begins to die. A star is called a supernova when it explodes. Supernovas can last for months and are very bright. Exploding stars scatter everything all over the place.They become stars called white dwarfs that cool over time and disappear. 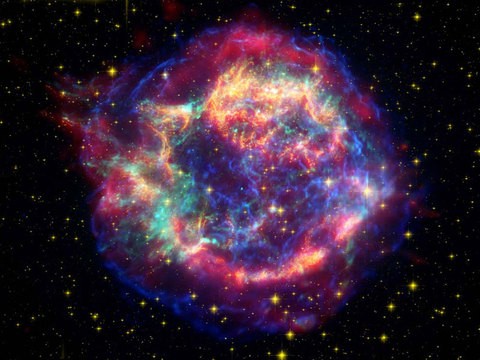 In conclusion, I would like to say that we know that it takes time and energy for a star to be born. Stars remain the same during the middle of their life. Not all stars are the same. Which phase do you think affects the life of a star the most? 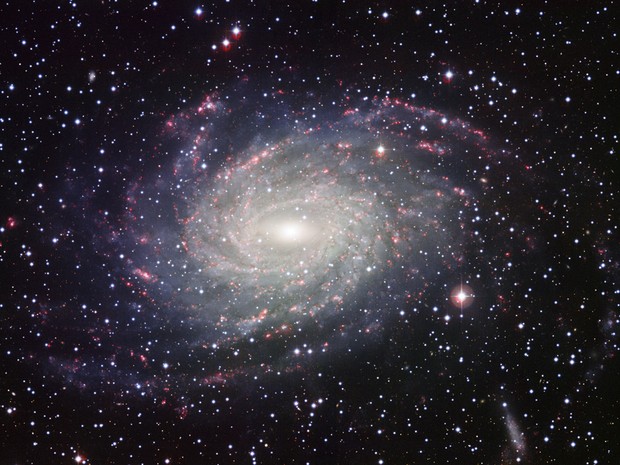 Downey is using Smore newsletters to spread the word online.