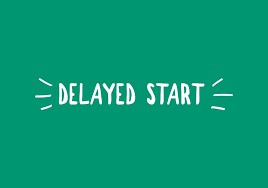 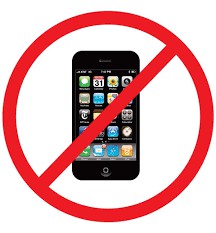 Just a reminder that students are only allowed to use their cell phones during their lunch period during the school day. Anytime outside of lunch, students should have their phones powered off and in their backpack or locker.

Parents - if you need to contact your child, we are happy to get a message to them. Please don't text your child during the school day. 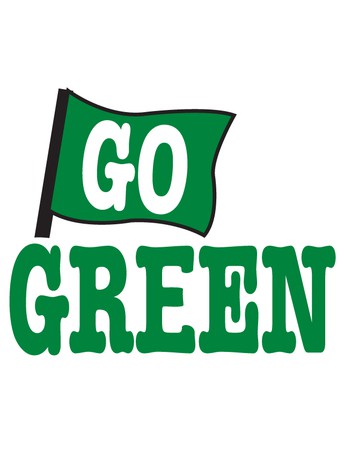 Teachers are working with Students to "Go Green" for the 3rd Marking Period. "Go Green" is an incentive for students to complete all missing work to be entered in a raffle for an awesome Gaming Chair! Check in with your child and help them earn this incentive! 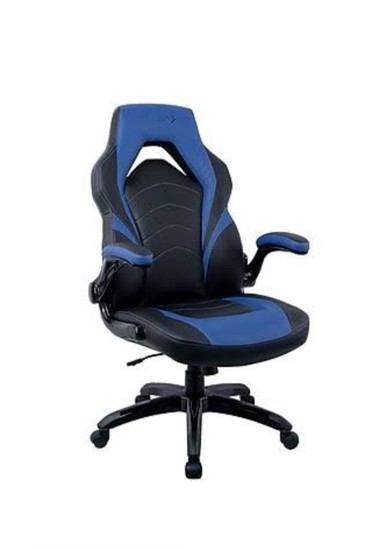 Student News created by our very own CJH students.

The Two Types of Independence Growing Tweens Need to Practice

In my work, I see two primary ways kids assert their independence after elementary school: 1) by isolating themselves from their family at home, and 2) by separating from their family to explore the world. Both of these cause parents a great deal of worry.

Before I help you launch into how to talk about independence with your child, it may help to first understand a bit about isolation versus exploration, so you’ll have a sense of what’s normal and safe, or if you might need to be more concerned.

Why do tweens spend a colossal amount of time in their rooms? Why do they stop (willingly) participating in family movie or game night? Why do family dinners feel like a timed race to the finish line, so your kid can hop up and rush back to their room? You used to be close, but these days it probably feels like you’re being ghosted by your kid.

Adolescents need to cocoon. Cocooning is a term coined in the early 1980s by Faith Popcorn, a social trend analyst with a bizarre and compelling name. (That’s neither here nor there, but it can’t go unsaid.) Popcorn describes cocooning as “the impulse to stay inside when the outside gets too tough and scary.” Since its introduction to our lexicon, it has come to be used regularly to describe adolescents and their relationship to their rooms.

Tweens and teens cocoon because at a time when most things in their lives are changing—their bodies, brains, emotions, friends, and even their self-concepts—bedrooms are safe havens. There, they can think about any and all things ad nauseam, or push them aside and take a break from the mental turmoil of their busy minds.

Most kids take cocooning so seriously they will, if allowed, suddenly redecorate or rearrange their preteen rooms to reflect a new sense of self. They want to establish that this space is more theirs, and definitely not moms or dads. Due to financial constraints, I wasn’t allowed to redecorate my room when I was a teenager, so I covered the 1775 colonial-themed wallpaper I inherited when we moved in with floor-to-ceiling black-and-white ads I collected from old magazines. This décor wouldn’t have been my first choice, but it sent a clear message: this is my space, not yours. Eventually, kids emerge from their cocoons with a better-formed sense of self. It may feel like mindless sequestering to parents, but it serves as a safe place to grow.

When cocooning goes well, kids feel a sense of independence and autonomy right in the safety of your own home. When cocooning doesn’t go well, kids become overly self-indulgent, forgetting that they are still members of a family unit and they must still do chores, engage in pleasant conversation, and balance their own needs with what’s best for the group. As you talk with your tween about their cocooning habits, you’ll want to keep in mind that not all isolation is bad. Seek a compromise on balancing their needs with those of the family.

In contrast to isolating at home, sometimes your tween will want to assert their independence by venturing out into the world without you. However, because of our constant exposure to news showing us how seemingly every kid is in mortal danger from guns, drugs, and sexual trafficking, parents accordingly react by limiting those freedoms. Lenore Skenazy has written an incredible book about the perils of this crack-down phenomenon: Free-Range Kids. If you are nervous about letting your kids explore your neighborhood, town, or city, I urge you to read it.

Exploring the world in middle school might look like doing one of these things without parental supervision: going to the mall with a friend, meeting up with classmates at a roller rink or trampoline park, riding a bike to the gas station to buy a candy bar, taking public transportation, or being dropped off at the movies or a sub shop for lunch. All of these are fairly typical middle school explorations.

In any of these scenarios there are three kinds of learning happening for tweens:

When exploration goes well, kids develop confidence in their abilities to overcome obstacles and solve their own problems. Giving kids a chance to earn this confidence actually makes them safer, because if someone is going to target your kid, whether that’s a manipulative friend, bully at school, older teens at the mall, or god forbid, stranger with bad intentions, you want your child to be confident and street smart enough to speak up, get loud if necessary, and get help. People who do bad things at any level don’t like an audience.

When exploration goes wrong, it can go wrong in a broad range of ways. Like me when my parents left me home alone, kids may ask for more than they can handle. An experience like this can leave a kid emotionally drained, but it’s not likely to have any long-term effects (other than being useful one day when writing a book). I’d be more concerned about kids who are sent out before they’re taught how to explore safely. They may run the risk of getting hit by a car, or getting seriously lost, or as mentioned above, not knowing how to speak up for themselves or get help if approached by someone with the intention of testing your kid’s boundaries.

Tweens exploring their world also run the risk of making dumb decisions. Maybe they’ll get kicked out of a store for being too rowdy, or get yelled at by a server for leaving a bad tip or making a mess. Maybe they’ll decide to see what happens if they pocket a golf ball from the sporting goods store without paying for it. Think ahead about what choices you want your kid to make when you aren’t there, and have those conversations ahead of time. 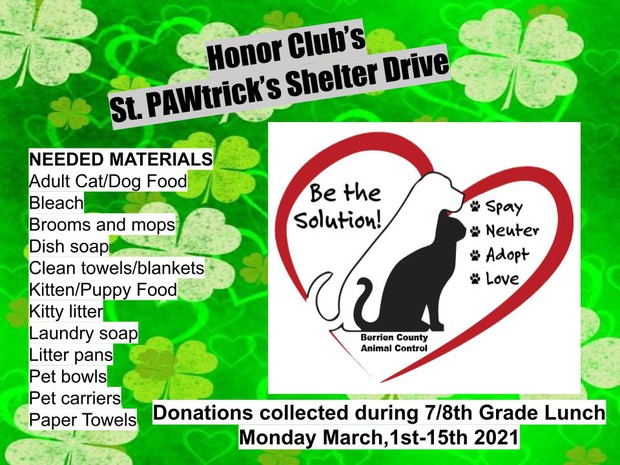 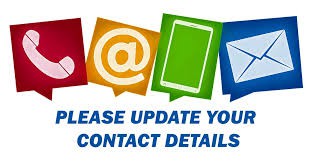 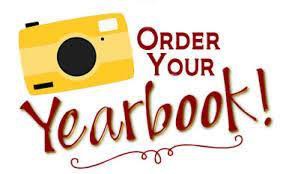 Please send check (or cash?) with your child to the office or Mrs. Oles. You can also via credit card with the link available below. Just search for Coloma Junior High

This link provides you with the most up to date information regarding our Return to School Communication. 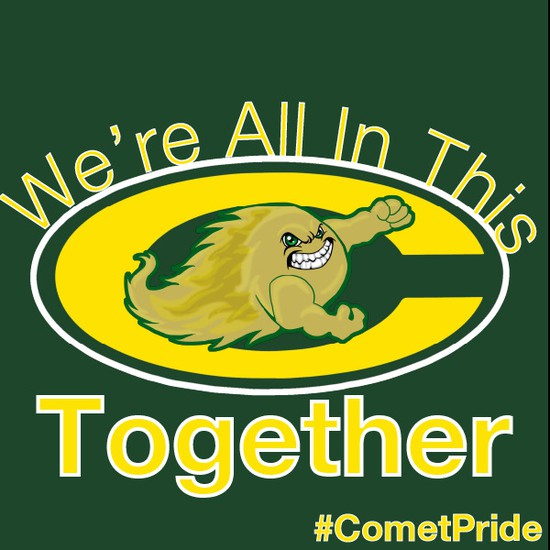 Follow Wendy Tremblay
Contact Wendy Tremblay
Embed code is for website/blog and not email. To embed your newsletter in a Mass Notification System, click HERE to see how or reach out to support@smore.com
close