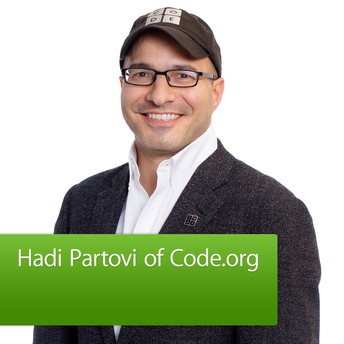 Computer Science Education Week and the Hour of Code

Computer Science Education Week is held annually in recognition of the birthday of computing pioneer Admiral Grace Murray Hopper (December 9, 1906). Every student should have the opportunity to learn computer science. It helps nurture problem-solving skills, logic and creativity. By starting early, students will have a foundation for success in any 21st-century career path.

The Hour of Code started as a one-hour introduction to computer science, designed to demystify "code", to show that anybody can learn the basics, and to broaden participation in the field of computer science. Code.org was started by Hadi Partovi who was born in Iran and came to the US when he was 12 years old. In the first two years that he launched "Hour of Code" around 200 million people around the world participated, including then President Barack Obama. 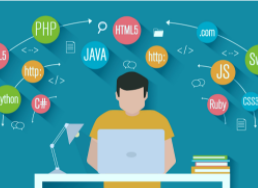 Coding is like a computer’s own language. It is the process of using a programming language to get a computer to behave how you want it to, In other words, Coding is a skill where you take instructions (the steps in a task) and translate it into a language the computer understands since computers do not communicate like humans.

What kind of job can you get if you know how to code? 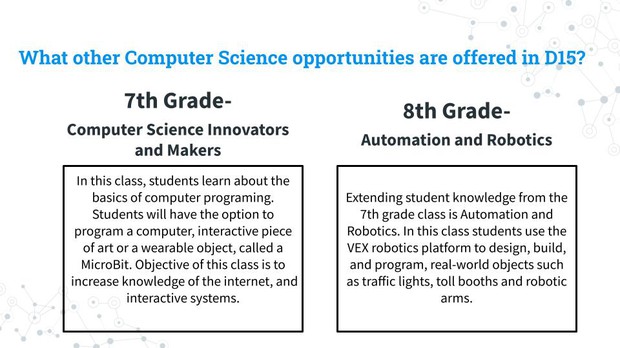 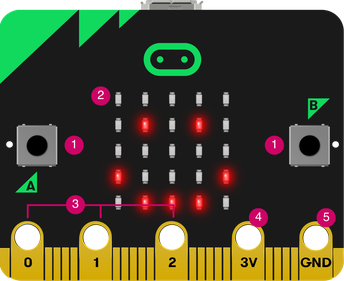 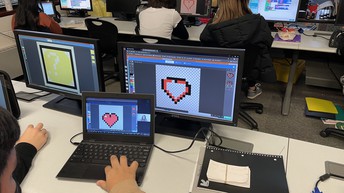 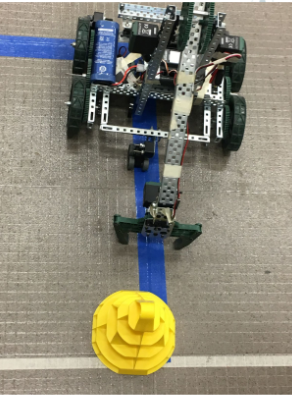 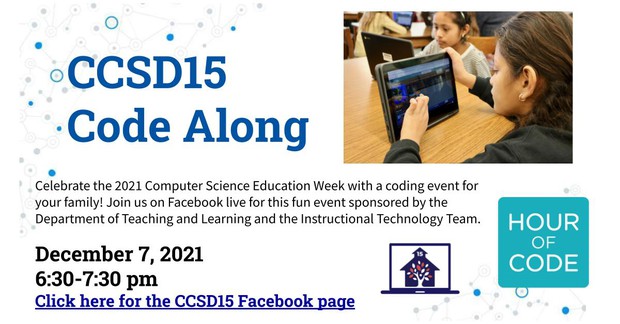 We have many students coding, but check out some statistics from last week! Great job to our 5th, 6th, and 3rd graders! Keep the coding going! 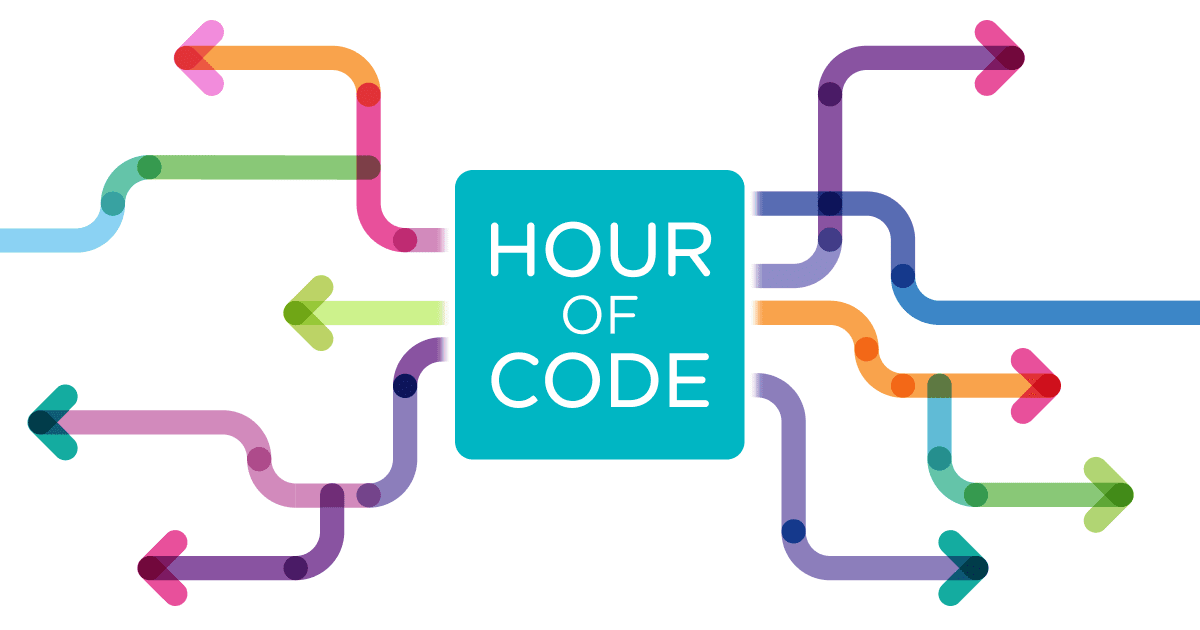 Hour of Code: Anybody can Learn

Students can still access the CCSD15 Hour of Code website on their Clever portal, or at this link.

Keep logging your code, and share coding with your

Have a suggestion for a future topic?

Please complete this form if you have suggestions for a future Parent University topic!

Check out Tweets from D15 schools, administrators, and educators. No Twitter login required!