Apple did a phenomenal job marketing their products this year. They were able to create numerous new products and were able to advertise them extremely well via social networks and other forms of media. Innovation at its finest. 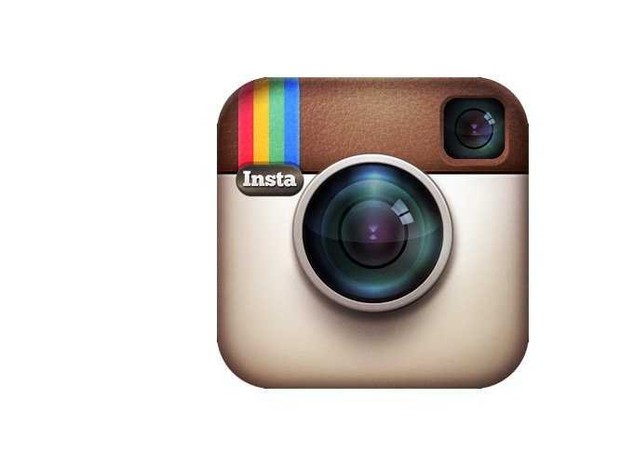 Instagram has become increasingly more popular in the last year. A lot of celebrities utilize Instagram to advertise themselves, and even Instagram itself. This has encouraged younger folks in high school and even adults to try it out. 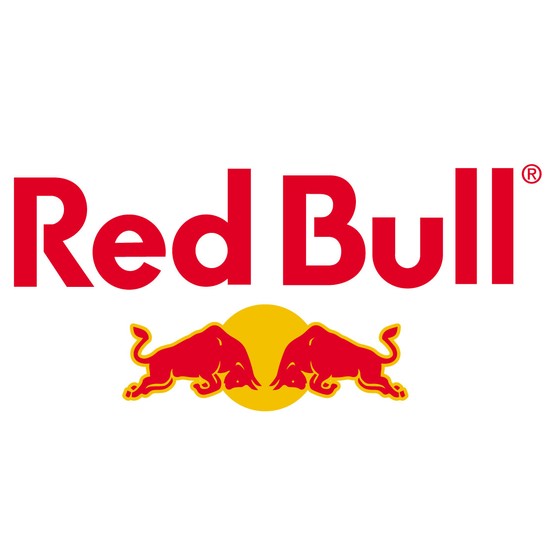 Red Bull was able to utilize guerrilla marketing in an extremely effective manner. From sponsoring daredevils such as Felix Baumgartner, and creating commercials featuring skateboarders and bikers, they improved their image. 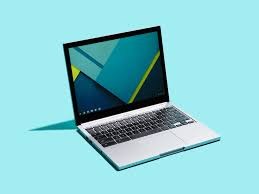 The Pixel was on of the most potent laptops of last year. It has a long lasting battery life, and a very highly capable Inter Core i5 or i7 processor. It has a high resolution screen and is the most exemplary of all Chromebook variations (techradar.com). 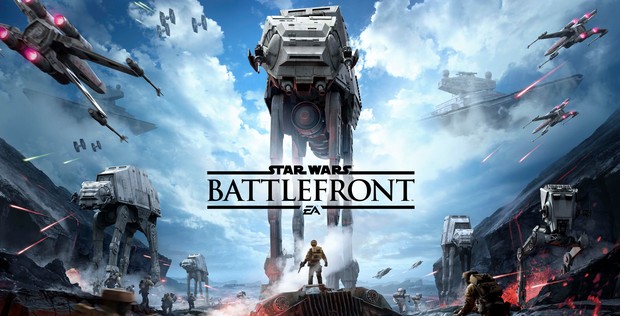 This is the latest installment of the battlefront series. It introduces amazing graphics, great game engine, and amazing game-play. It was timed perfectly alongside the new movie, which made people even more willing to purchase it. 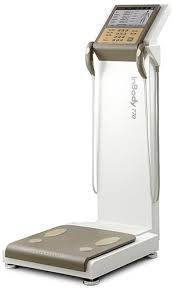 The Inbody is a machine that test percentage of body fat, segmental muscle distribution and water balance. The consumer stands on the device and the results are broken up into a body composition analysis, muscle-fat analysis, obesity analysis, segmental lean analysis, and ECW/TBW (ratio for water retention) analysis. It is an accurate machine, but the problem lies in how the results are presented. The chart displaying the analyses is complex and the numbers, percentages and indicators aren't explained in a way the average active consumer can easily understand (techtimes.com). 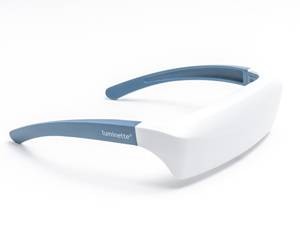 These glasses provide portable light therapy for those needing light in early morning or in dark winter days. However, it sits on the brow in a very awkward manner, and hence are harder to use (techtimes.com) 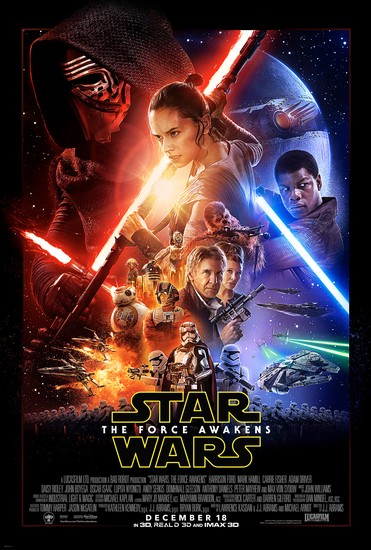 Disney did a phenomenal job hyping up the latest installment of the Star Wars series. They began doing so way before the movie was released, which made the public eager to see it. Its box office has hit $1.5 billion (ew.com). 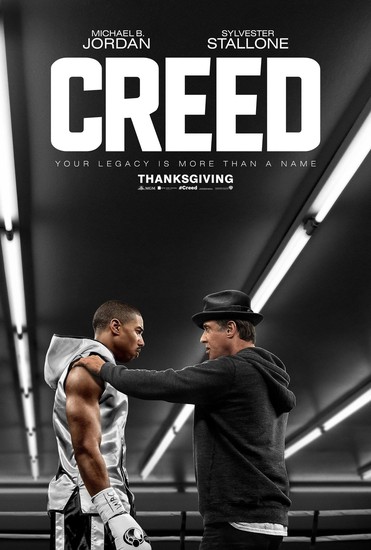 Creed was the latest, but also one of the best Rocky's made. The marketing department spread the word very well via social networks. This way, many people were able to view the trailer and learn more about the upcoming film 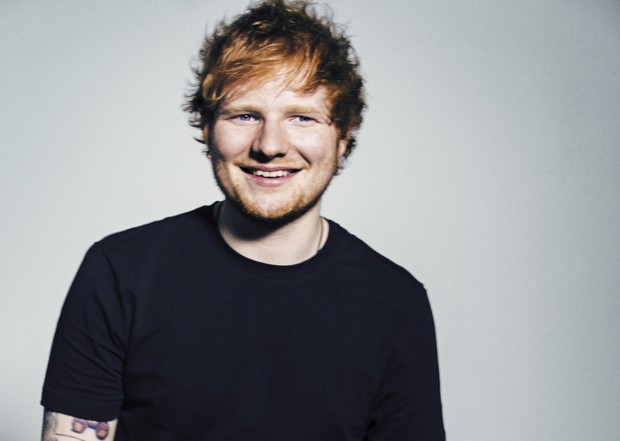 Many of his songs rose to the top of the charts last year. When he first came to the US, Ed Sheeran befriended Jaime Foxx, who invited him to appear on his radio show. This made a huge impact on Sheeran's popularity, as well as the media helping to get his name out there. 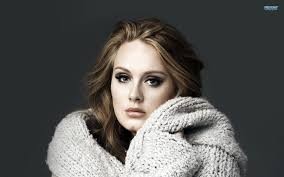 With her new album 25, Adele has made a grand return to the stage. Even in her absence the media continued to advertise her and hype up her return. With around 2.5 million copies sold, Adele is back in the game.

3. TAKE ME TO CHURCH HOZIER

Personal: Look on the bright side more often

Family & Friends: Be more willing to help them

School and Outside World: Embrace every opportunity