Xang is using Smore newsletters to spread the word online.

Get email updates from Xang:

Abraham Lincoln was well-known for ending slavery and for being the 16th president.

How come Abraham Lincoln was Successful

1.Abraham Lincoln was successful,because he study many law books,and that's how he became president.

2.He was successful,because he was the lawyer of Illinois,and being a lawyer gives him

3.Abraham was successful,because back then he was the president,and being a

Mary the Wife of Abraham

3.Many people stared at Abraham because he's 6 feet 4 inches too.

4.Abraham lost the first president election and won the second.

5.Abraham Lincoln was a lawyer then a president.

I learned that everyone deserves to be free. 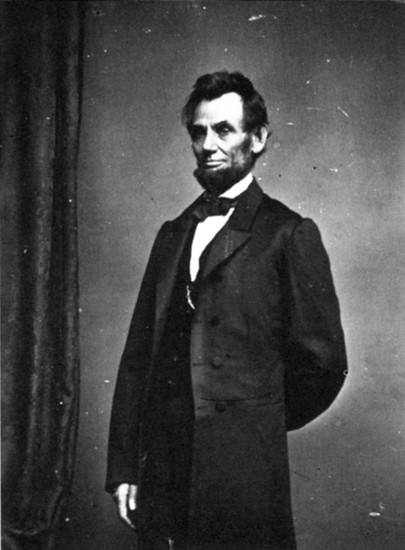 Xang is using Smore newsletters to spread the word online.

Follow Xang Xiong
Contact Xang Xiong
Embed code is for website/blog and not email. To embed your newsletter in a Mass Notification System, click HERE to see how or reach out to support@smore.com
close