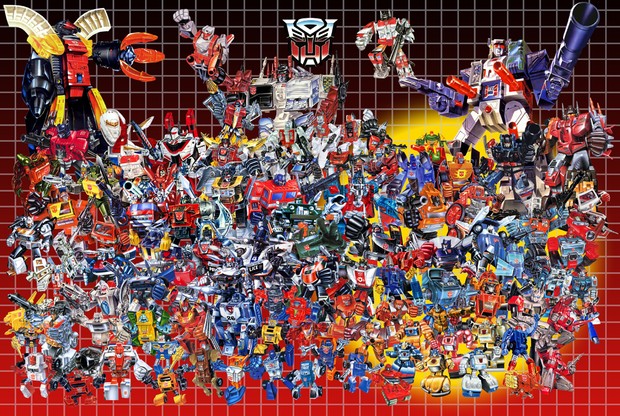 The snowman was out on a walk when someone was violent enough to attack him. It happened at night when no one could see. The snowman couldn’t identify the villain because he was dressed in black. The snowman escaped with very big injures. the snowman said the man used a shovel to attack him. Still the authorities are looking for the person. The police suspect the butcher did it but he is still in intense interrogation. The crime scene is still closed to the pubice. Frosty tells us it happened about 1 to 2 o’clock a.m. 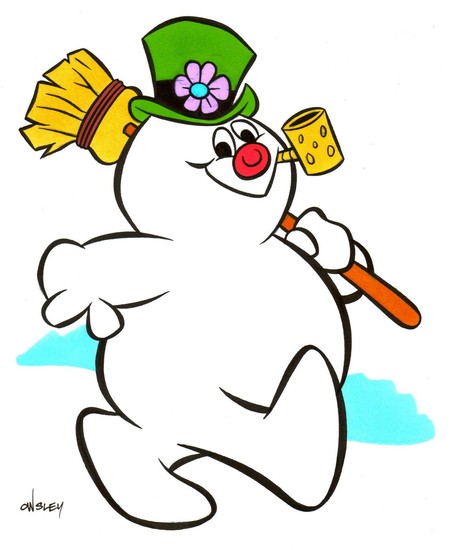 I collect old toys my favorite ones to collect are the transformers made by hasbro.

The g1 Sandstorm costs $65.95. the best transformer out of the g1’s is soundwave and I own a soundwave. The oldest character is Alffa Trion. And yes they made a g1 unicron and unicron turns into a planet and eats other planets. I think they made 296 g1 toys. They made 6 versions of optimus prime g1 toys. Then they made 5 versions of the g1 shockwave in toy. If the gobots had to battle the transformers they would lose, if you don’t trust me watch the transformers vs. the gobots. The biggest g1 is fortress maximuss, it turns into a fortress. It’s so big its head turns into a robot and that robot’s head turns into a robot too. I have the g1 kup its costs $65, but I got it for $10.

Homework Should Be Eliminated

Homework should be eliminated becuase It's to0 much work,and it causes health problems. It causes too much stress, and it's a free country. Homework is boring ,and lame, and wastes or free time when we already spend 8 hours at school.

It wastes money for the manufacturer and it's a waste of time and effort. Homework should be eliminated because it's pointless and it feels like it never ends. It kills trees which causes less oxygen and causes more global warming.

i lived for 40 years, i’m old now, but i’ll tell you some things that are real.

i’m not shure how i look like because i don’t care how look. i attended high school in norfolk.

i didn’t participate in anything. i went to college to major in math for 2 years. my first job was to be a cashier at rainbow. i moved to canada. i made my own business i sold and bought collectables. my hobbies is collecting toys. i plan to sell my collection and keep my business.

The Transformers The Movie

On the planet cybertron the autobots send a shuttle to Earth but the decepticons take the shuttle. Mean while on the planet Earth the autobots wait for the ship, but then the decepticons attack and they almost win but then optimus comes and stops the decepticons. than prime and magatron battle to the death they both died. But optimus passes the matrix of leadership to ultra magnus. but megatron and the other dead decepticons thrown into space so the others could escape. Then they meet unicron and then they got new bodies. If you want to see the ending watch it yourself because I will not get done in time. the movie takes place in the year 2005 on the planets Earth and cybertron and quintessa and junkyon. The moral of the story is never given up. It is rated pg. I liked it because of the toys they made of it. 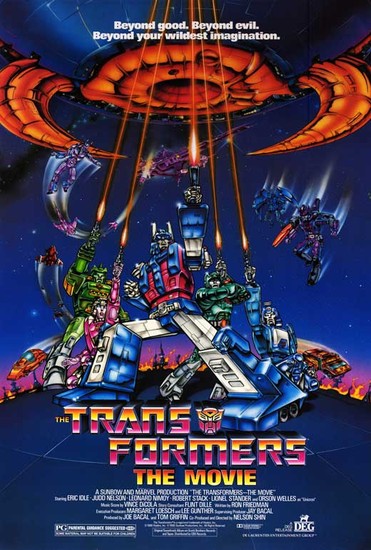 I was just a toddler when my mother first hurt me. I was molested and beat everyday. She never gave me any food so I was very skinny. And when my sister came home from the army it only got worse. It seemed that women just wanted to hurt me.

I was just 10 when I snapped and killed my mother and my sister. After that they sent me to the nuthouse and put me in a straitjacket. it was the best new year EVER.

I broke out three years later, I still remember how beautiful it was outside all sunny, not too hot not too cold. The first thing I did was go to the park where I left my mom and sister after i killed them. The park had some new stuff and a new painting, it was actually sturdy. There was a mother and her son there. That woman looked just like my mom. I remember thinking that she was gonna hurt him just like my mother did so I followed her home and I waited in her room for 6 hours untill she went to bed. I then went to the kitchen and took a cleaver out of the drawer and slowly, ever so slowly I walked to the little boys room and shut his door. I didn't want him to hear what I was about to do. I then walked up the stairs to her room and walked up to her and with one hand I put a gag in her mouth. She then woke her up and I handcuffed her to the bed. I slowly chopped her up. I had failed to see the little boy behind me. But when I did I just smiled and said ‘’You're my family now.’’

A police article declared the boy symbolically dead and put an empty coffin next to his mother. I wonder what would have happened if they found the arm I left for them. 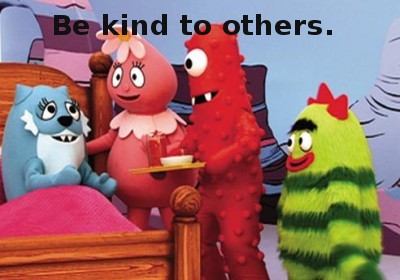