MAdalyn is using Smore newsletters to spread the word online.

Get email updates from MAdalyn: 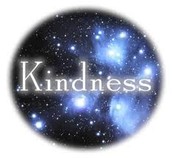 Its not that hard to be kind

If someone drops something and you saw who picked dropped it pick it up and give it back to them. If you see someone struggling to carry something then ask them if they need help.

Being kind is a part of human nature

Quotes and Pictures of kindness 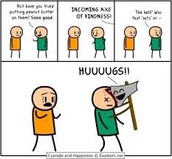 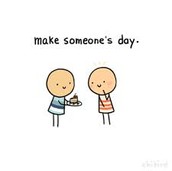 Questions most people ask themselves about kindness.

Should i give this back to them?

Do i really have to be nice?

Should i tell them that they have toilet paper stuck to there foot?

Or the most common one Whose is this?

I'm pretty sure a lot of people have asked themselves these questions at one point. 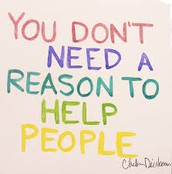 Karma is what goes around comes around.

Kindness has away of getting around just like being rude does. If you are kind to someone then it will one day come back and give you something nice in return. Where as being rude means that one day your gonna get vary bad luck. Most people call this Karma mainly people who practice Buddhism or Hinduism. Karma was originated from Galician and made its way over to Asia and became a popular word in the Buddhism and Hinduism and made its way over to america when people that were Buddhist and Hindu came over and started using the word here and taught Americans Hinduism or Buddhism and Learned the word and we started using it daily. Although some people don't believe in Karma it is the name for what goes around comes around and is vary true.
What Does Kindness Get You? This.

MAdalyn is using Smore newsletters to spread the word online.