Josephine is using Smore newsletters to spread the word online.

Get email updates from Josephine:

The first land battle of WW1

The first land battle of WW1

The Battle of Liege, the first land battle of WW1, took place in Liege, Belgium. On August 5, 1914 Germany started the battle by attaching Liege with 320,000 troops lead by General Emmich. With having several walls around Liege and having 40,000 on those walls being lead by General Leman. As Germany sends in 30,000 men to take down the wall there was little to know progress. After have many men die, Germany decide to send in the zeppelins which are giant balloons that dropped bombs into the city to bring down the walls. On August 14, 1914 the war ended with only 5,300 deaths on the Germany side and 20,000 deaths on the Belgium. 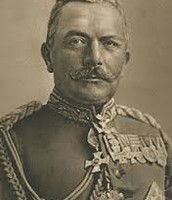 The General for Germany 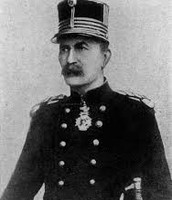 The General for Belgium

Belgium had the home field advantage do the preparation of the walls and the up hill advantage. In the end the Central forces won. 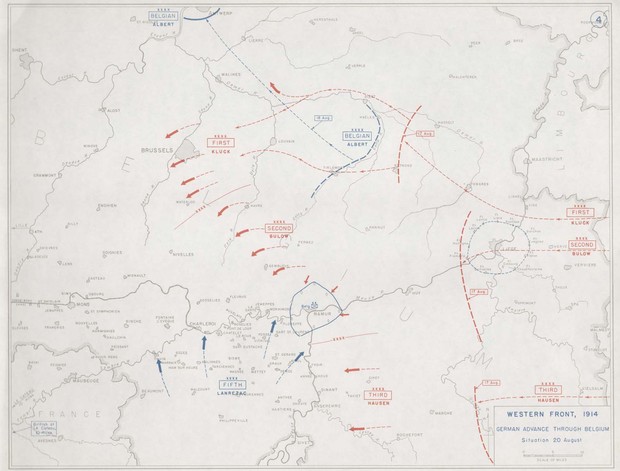 Open every Saturday and Sunday from 2:00 to 6:00 pm from April to June, September & October

Open the second Sunday of the month at 2:00 pm from April to November

A gorgeous park to just sit and relax or take an evening jog. It has several walking trails with unbelievable views 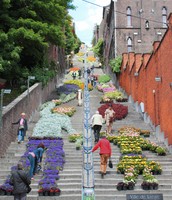 A never ending stairs way that seem to go on for ever. The stairs lead to the top of the hill with an amazing view.

A four star restaurant with a spectacular water side view, great service, and even better food

Josephine is using Smore newsletters to spread the word online.