Hayat is using Smore newsletters to spread the word online.

Get email updates from Hayat:

In this hair-raising cautionary tale from Somalia, the Hargega Valley is plagued by the monstrous Dhegdheer, who gobbles up anyone unlucky enough to cross her path. A widow and her young son try to escape her. 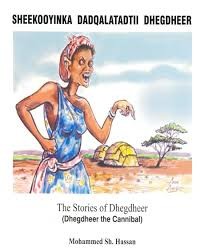 How it examplifies the folk tale genre. 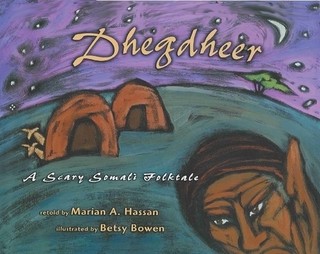 Hayat is using Smore newsletters to spread the word online.