Get email updates from Patterson Pride: 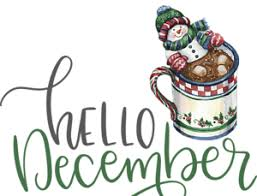 A Message from Principal Stephens

The holiday season is the perfect time to acknowledge the things that make us feel thankful and grateful. I am so proud to be part of the PRIDE community as you have such big hearts.

I want to share a special thank you to our 6th graders for serving at Feed My Starving Children and our 5th graders who are currently coordinating our Patterson Giving Tree in order to donate toys to the Chandler CARE Center. The spirit of kindness and “Paying it Forward” is in our Patterson culture.

We are grateful for our Patterson Pride community for supporting our teachers, and most importantly, our children. Patterson is a better school because of you! On behalf of the Patterson staff, we wish you a festive, joyful and fun winter season. Spend time with friends and family and enjoy the moments that matter most.

We look forward to the New Year and watching your children continue to grow.

Parents who live within one of the CUSD elementary boundaries and have a child who turns five (5), January 1-August 31, 2018, should complete their child’s Kindergarten registration online for their CUSD boundary school on Wednesday, January 11th at 9:00 a.m.

Student Intent to Return will open for online submission:

The online Student Intent to Return (SITR) opens Monday, January 30th at 9:00 a.m. to collect information from your families to see who is returning for the 2023-2024 school year.

Our lost and found is overflowing with jackets, water bottles and other random items. Please remind your child to check for their belongings. On December 22nd all items left will be donated to charity.

· December 2nd: Celebrate National Cookie Day with us on Monday! If you purchase lunch in the cafeteria, you will receive a free carnival cookie with your meal!

· December 13th: Tomorrow only, we will be serving up the limited time Buffalo Chicken Meatball Mac n Cheese Bowl in the cafeteria! Eat school lunch tomorrow to try this comforting winter favorite!

· December 16th: Remind your parents that it’s not too late to apply for free and reduced-price school meals. Visit myschoolapps.com to complete an application.

If your school has a weekly newsletter that goes home to families & you can add the blurb below from the Food & Nutrition Department, it would be greatly appreciated.

· Another ACE Giveaway is coming up on December 14th! On Wednesday, December 14th, kindergarteners that eat school lunch will have the opportunity to receive a fun give-away item with their meal (while supplies last). The lunch price is $3.00 and can be paid with cash, check, or student account. To view the planned menu, go to https://schools.mealviewer.com/district/chandlerunifiedschooldistrict80. Visit us at www.cusdnutrition.com for more information about our meal programs! 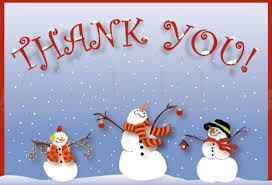 Tax Credit donations help students become involved in fun, meaningful and life-enhancing activities like extra-curricular enrichment programs, athletics, or field trips. Eligible contributions are donated directly to schools, not to the state or the school district and are a full refund, not a deduction. Arizona law enables taxpayers a tax credit contribution of up to $400.00 per calendar year if filing status is Married, filing Joint Return; $200.00 per calendar year if filing status is Single or Head of Household. By making a tax credit donation, you are saying how you want your tax dollars spent. To donate or to learn more, visit our website: Parent Resources / Tax Credit and Student Fee Payment Menu (cusd80.com)

Thank you so much for your support of Patterson Elementary Students. 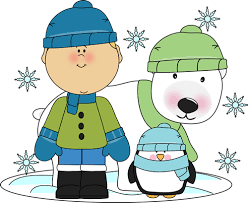 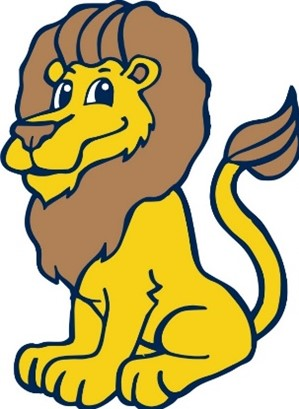