Addison is using Smore newsletters to spread the word online.

Get email updates from Addison:

Land of the sky

Land of the sky 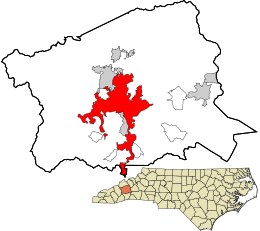 Nicknamed "Land of the sky" for its rigged mountain beauty, Buncombe county is located in the mountain region of North Carolina. The boarding counties are Haywood county, Henderson County, Madison County, and Rutherford County. Buncombe was formed from Burke and Rutherford counties in 1791. The county was named after a Revolutionary Colonel who was captured at the Battle of Germantown. As of the 2010 Census, the population was 238, 318.

The City of Asheville, the county seat, was incorporated in 1797 and named after Samuel Ashe, then governor of North Carolina. The City's many historic and cultural institutions include the Biltmore House, the Grove Park Inn, and the Thomas Wolfe Memorial. As of the 2010 Census, the population was 424, 858. The City Council Consists of 7 members that serve a 4 year term. The mayor is Esther Manheimer and the City manager is Avril Pinder. 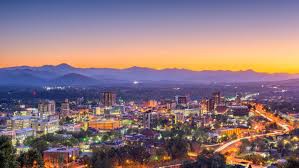 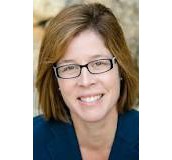 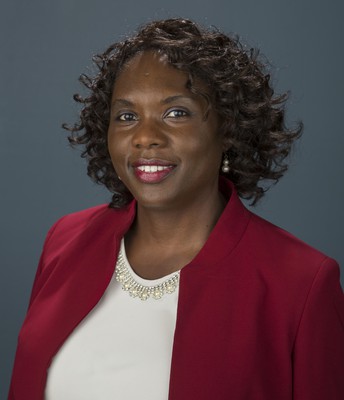 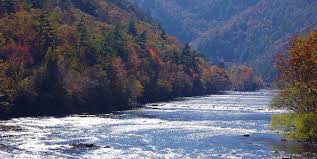 Among many beautiful things to see, the two main attractions are the French Broad river and the Blue ridge Parkway. The prettiest natural landmark is Pisgah National Forest in the Appalachian mountains with many activities like hiking, mountain biking, backpacking, fishing and rock climbing. 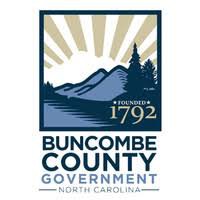 Addison is using Smore newsletters to spread the word online.

Follow Addison Hare
Contact Addison Hare
Embed code is for website/blog and not email. To embed your newsletter in a Mass Notification System, click HERE to see how or reach out to support@smore.com
close