The ACN Scam - What's the Truth?

The ACN Scam - What's the Truth?

Rip-offs, scams and schemes … who hasn’t been taken advantage of at one time or another? From unfulfilled promises made by a company to outright lying and deceit by a salesman, it’s hard to know where to get the truth about a company before doing business with them. The same seems to be especially true when dealing with a network marketing or “MLM” company. So often, you hear of someone who was “in one of those pyramid things” claim they were mislead or disappointed in one way or another.

One of the larger and more well established network marketing companies is ACN. Headquartered in North Carolina, this company has been around for over 20 years and has acquired a laundry list of disgruntled customers and former “IBO’s” who claim they have had problems with the company’s services, the compensation system and that they “lost money” by being involved.

However, after 24 years of being in business, the company must be doing something right. So where do you find the truth about this industry giant and how do you know if ACN is a scam or a legitimate business opportunity? 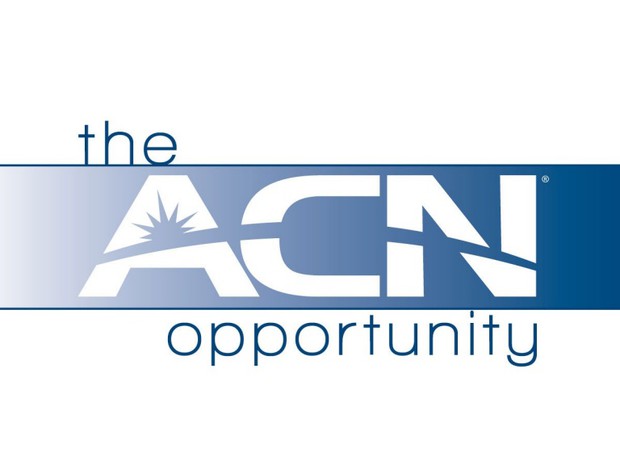 Just as you wouldn’t ask a carpenter for a tip on your next stock market investment, you probably shouldn’t ask someone who has been unsuccessful in a venture for advice on getting involved since they will, of course, be jaded. Simply because a participant in an MLM didn’t know what they were doing doesn’t mean that network marketing is inherently evil.

Indeed, the same thing can be said of ANY profession. There are doctors, lawyers, bakers, business executives who purposefully commit fraud and do damage to those around them. Does this mean that each of their respective industries is a scam?

To get the truth, turn to those who have made substantial fortunes (and have helped other people do the same), especially in network marketing. Listening to “Uncle Jim” talk about how he lost money in “one of those pyramid things” says more about him than about the industry. The same is true with ACN, especially when you look at some key indicators given by the experts about what it takes to be successful in any MLM. These include:

No one else can help you determine your “why” for getting involved with ACN. That’s really up to you … and quite honestly why most people fail at ANY network-marketing endeavor: They haven’t committed themselves to a goal or purpose that keeps them strong when obstacles like rejection or failure creep in (as they do in ALL business ventures). 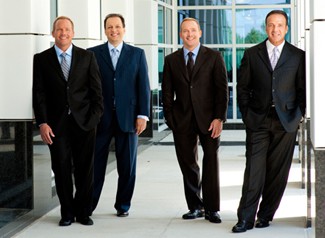 The “Do Me a Favor” Approach

Taking a look at the ACN product model is perhaps its most compelling and attractive feature. After all, you are not being asked to learn about some strange sounding berry, the science behind a nutritional product or even understand the intricacies of trading in online currencies. An ACN Independent Business Owner (IBO) offers access to technology and utility products that people use every day. This means you can approach your friends and neighbors with a simple request like, “You’re using gas / electricity / tv / wireless anyway. Why not do me a favor and purchase through me as I can most likely save you some money?”

This is a very simple approach that is easy to grasp and implement and is perhaps the most attractive thing about ACN … the simplicity of the product offering. 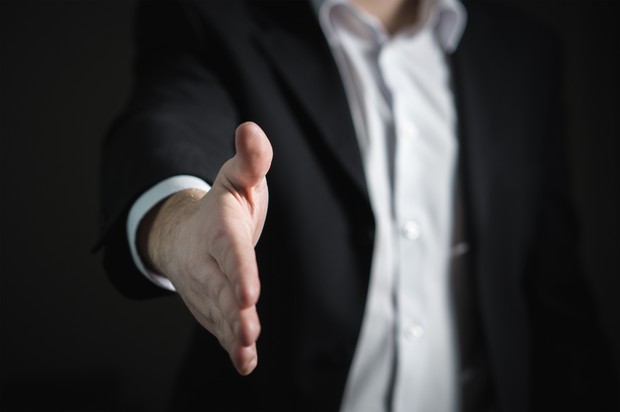 Some MLM companies can’t survive their first 24 months, let alone 5 or more years. The stability of ACN is certainly a key indicator. Founded in 1993 by 4 entrepreneurs, ACN has been able to adapt its product offering through several serious shifts in technology transitioning from long distance and local phone service to wireless and other utilities. Plus, the founders Greg Provenzano, Tony Cupisz, Mike Cupisz, Robert Stevanovski have been at the head of the company throughout its 24-year history.

The ACN compensation structure is based solely on the purchase and use of their products and services. A tagline listed on their website declares, “If it’s on, you get paid!” While there are bonuses for acquiring new customers, you only get paid when utility services are being used and enjoyed by the customers you enroll in the system and not for enrolling other IBO’s like in a pyramid scheme.

ACN has also achieved a status that is envied by any other network marketing company as the Direct Selling Association has listed it as one of the Top 20 Direct Selling Companies in the World. The DSA provides very strict guidelines of compliance for its membership that takes most companies (if they make it) up to 2 years to demonstrate their adherence. To qualify for membership, a company must demonstrate excellence in everything from handling customer concerns and complaints, how commissions are paid out and how the business opportunity is promoted.

A Scam or Not a Scam?

The Better Business Bureau list’s ACN as an “A+” company that has more than qualified for the highest marks with its code of ethics. Combine this with DSA’s ranking and their 24-year history and you have a successful company who knows how to adapt and change for the benefit of their customers and IBO’s. This does not mean that there will never be concerns or considerations with specific issues, but with the backing of the BBB and DSA, you know the company has the tools and motivation to address those concerns. 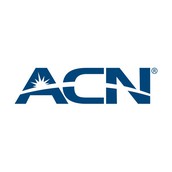 Do Your Own Research on ACN Inc

Facebook @acnnews
Don't take just anyone's word for it. I hope you'd never do that. Instead reach out to the company and to those making money in the company to see what works and what doesn't.
1000 Progress Place Northeast, Concord, NC, United States contact@acninc.com (704) 260-3000 acninc.com