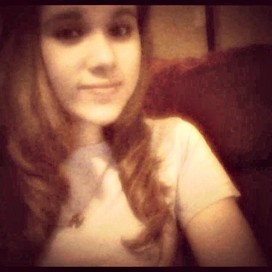 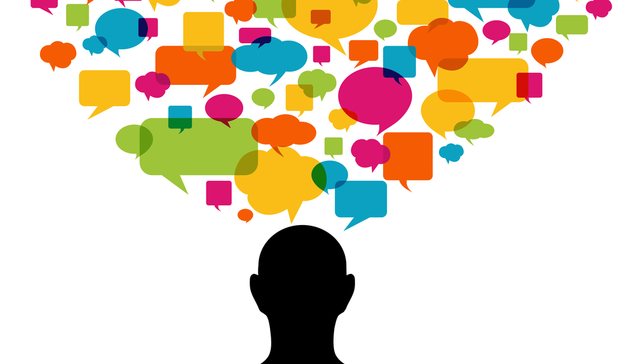 According to the linguistic determinism hypothesis, language shapes our thinking. The linguist who proposed this is Whorf.

Many people who are bilingual report feeling a different sense of self, depending on which language they are using. There are an estimated 600 languages in the world today. 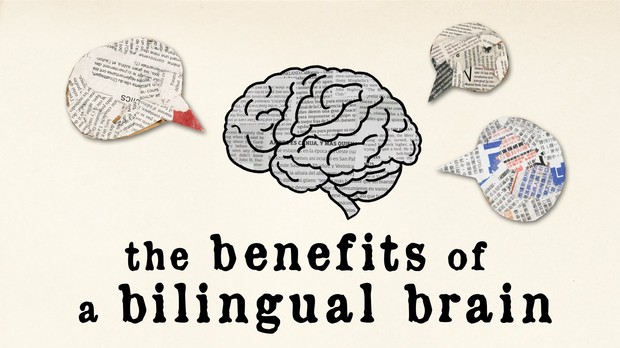 In several studies, researchers have found that using the pronoun "he" (instead of "he or she") does influence people's thoughts concerning gender. 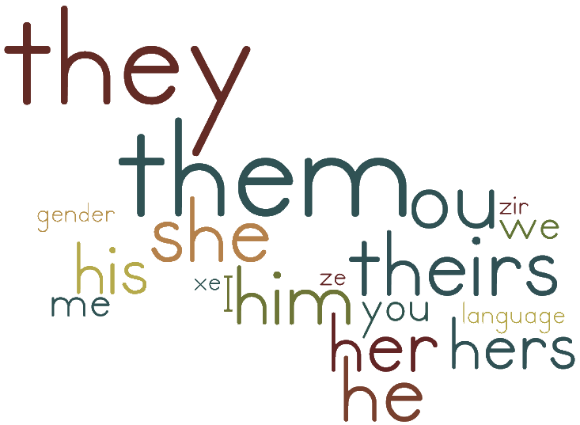 Bilingual children, who learn to inhibit one language while using their other language, are better able to inhibit their attention to irrelevant information. This has been called the bilingual advantage.

On study of Canadian children found that English-speaking children who were immersed in French had higher aptitude scores and math scores than control children.
The benefits of a bilingual brain - Mia Nacamulli

It appears that thinking can occur without the use of language. Athletes often supplement physical with mental practice. 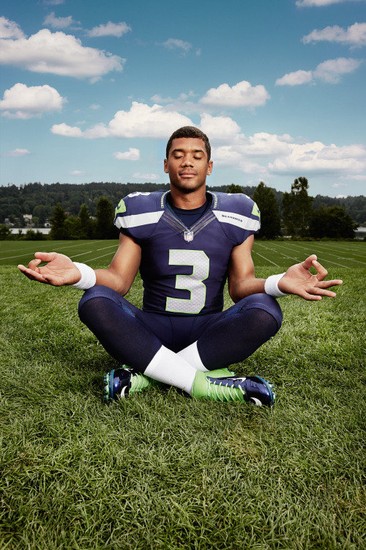 In one study of psychology students preparing for a midterm exam, the greatest benefits were achieved by those who visualized themselves studying effectively. 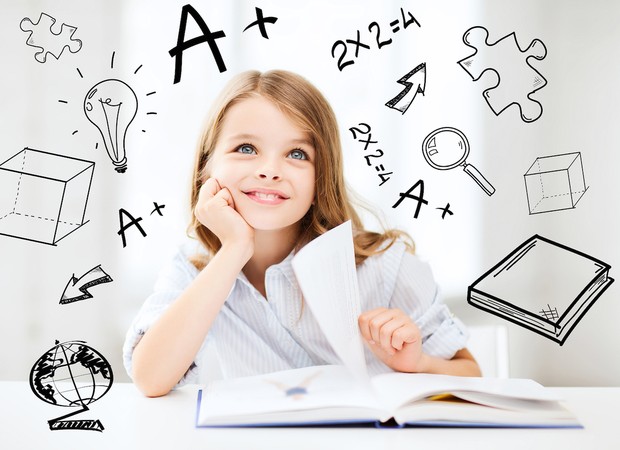 The relationship between thinking and language is a two-way one. The linguistic determinism hypothesis suggests that language helps shape thought and that words come into the language to express new ideas that thought also shapes language. 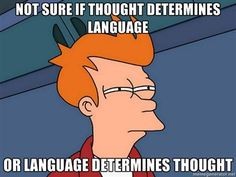