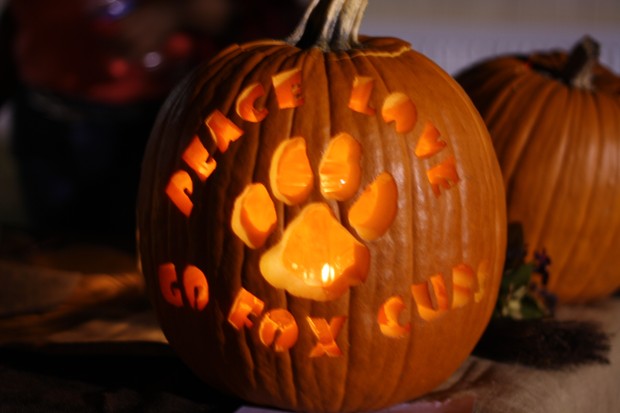 Our first Tag of Honor Ceremony for the year will take place tomorrow, October 31st at 11:05 in the mini-theater. We look forward to celebrating with you tomorrow! 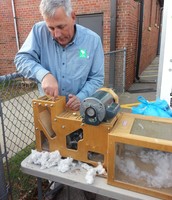 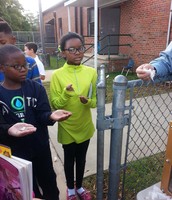 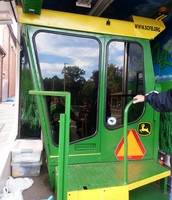 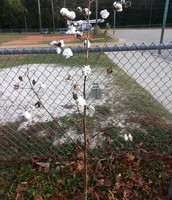 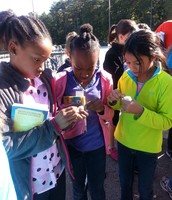 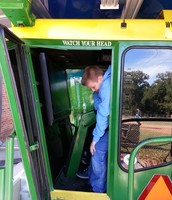 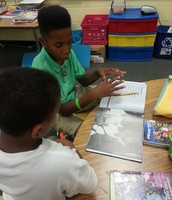 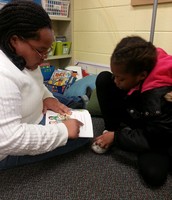 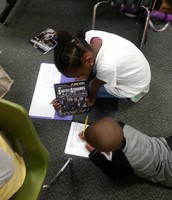 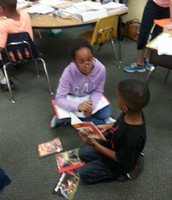 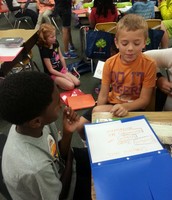 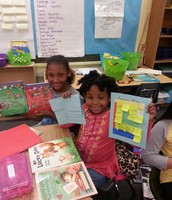 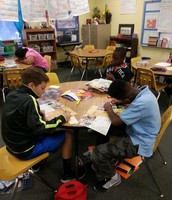 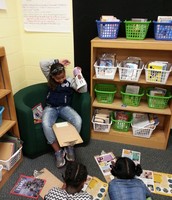 Boston : He is really good at basketball and football. He plays his Xbox for free time. He had a dog . He wants to meet Michael Jordan . He loves to go to Olive garden. He want to live in CALIFORNIA . He likes hip hop ,Maroon 5 .

go eagles ! thats why BOSTON is SO good! 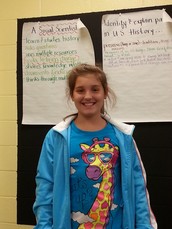 Today, I interviewed Anna S., who is a fifth grader at Dutch Fork Elementary School. She has long, brown hair. As she was talking, she also had a happy smile on her face.

In her family, she has two older brothers and one twin brother. She also has one bigger sister and also one sister-in-law. Among her siblings, her favorite one is her big sister, since she is her only sister.

Anna is a girl that has a wide range of interests. At home, she likes watching TV. Her favorite TV show is Baby Daddy because it is very funny to her and it shows responsibility. Anna’s favorite actors are Paul and Jimmy from a TV show called Gator Boys, because they are good at wrestling gators. Besides watching TV, she likes to hang out with her friends, because her friends are awesome and fun by making her laugh. Anna’s favorite type of music is country music. She said that because she was a country girl. Her favorite singers are Carrie Underwood and Justin Timberlake. Her favorite songs are SOmething Bad, by Carrie Underwood, and All of Me, by John Legend. Her favorite restaurant is Fatz Cafe. Anna’s favorite dish is the Kids Meal Calabash Chicken.

Believe it or not, her greatest fear is the dark. Her reason for that is pretty interesting, which is because at midnight, she watches scary movies.

When she was asked that what her three wishes would be, she said that her first wish was power of fire, ice, and water, her second wish was to go to college and her third wish was to have a great future.

After interviewing Anna, I think she should be a great friend. She has lots of cool interests and is pretty fun to work with. 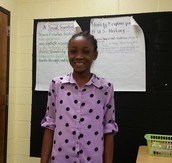 when she was six years old chrisi had a dream, a dream about escalators.

she was in a hotel she was heading down the escalator when she got to bottom she was pull in to another dimension and inside there were six talking escalators were in the room.One very important escalator was the king then out of know where the king reached out and ate her and we never heard Chrisi ever again!!!!!!!!! Just kidding. In 20 years Chrisi wants to be animator because she loves to draw. Chrisi loves to draw because helps her take her mind off of things and she thinks being animator would do the same.Chrisi also wants to be animator because she thinks she wants to make cartoons it a 2 in 1! When Chrisi grows up she wants to live in new york because the lights are so pretty.The lights are like tiny little stars that you can almost touch. All the different colors are like shiney fireflies flying all around you. She also wants to go inside the Empire state building to explore and look around.

Thank you Chiris I enjoyed interviewing you!