Ryan Dungey is from a small town in MInnesota called Belle Plaine. At just 24 years old Ryan Dungey has won every title in the sport of motocross. His dominance began in 2009 when he won both lites supercross and 250 motocross championship. He followed that with a stellar 2010 campaign, stepping up to the 450 class and winning the supercross chamionship and the motocross championship. in his rookie season. He became the 2nd youngest rider in the history of the sport to accomplish that feat. 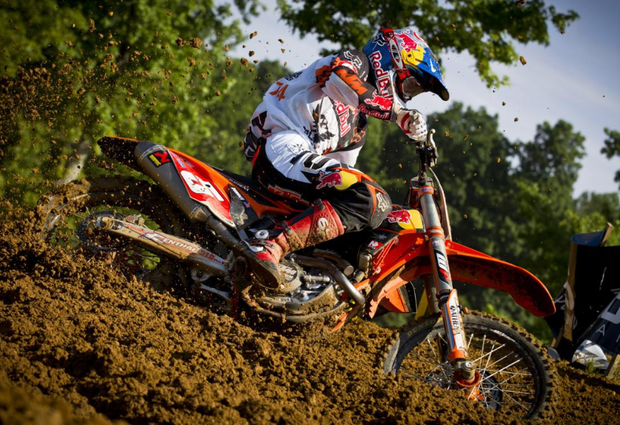 Training is one of the most important parts of the supercross world. it entails intense endurance and cardio training and mainly cosists of swimming, cycling and jogging for Ryan Dungey.

Aldon Baker is the most renowned supercross trainers in the world and plays a major role in Ryan Dungey's supercross success. Aldon Baker uses three main methods to keep his atheletes's in fighting shape: swimming, jogging and cycling. 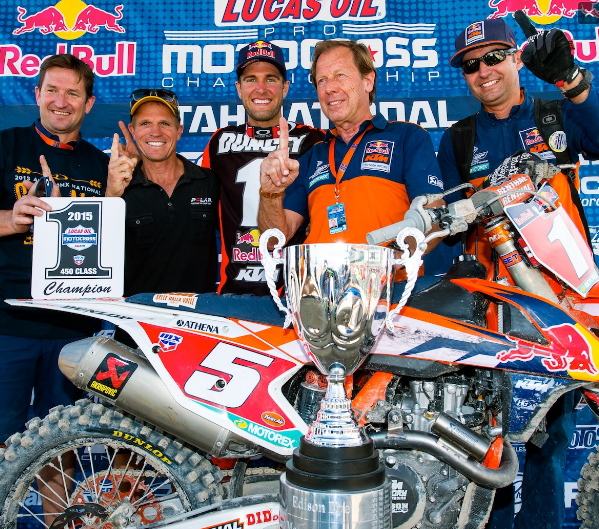 Ryan Dungey's team is also plays a very important role in his success from his mechanic to his manager they are all very helpful. At the begining of the 2015 supercross season Ryan and his team (redbull ktm) got togther to build a totally new machine. 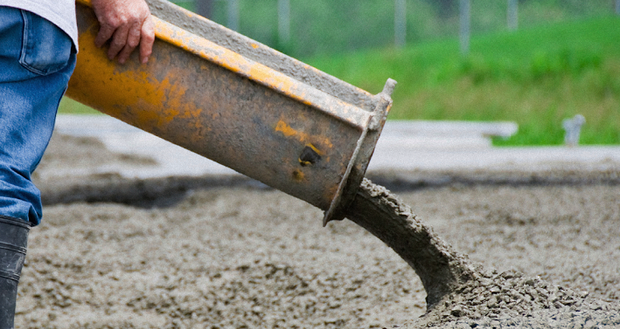 I learned that if Ryan Dungey did not become a professional motocross racer he was going to take over his family cement business (Kali Concrete). I also learned that Ryan turned pro in 2006