By Kelsey and Rachel

By Kelsey and Rachel

C: When pressure is applied, the jellyfish goes down which means the volume is decreasing.

Thoughts: We thought this was interesting because it is hard to imagine how pressure is really impacting volume without actually seeing it happen. 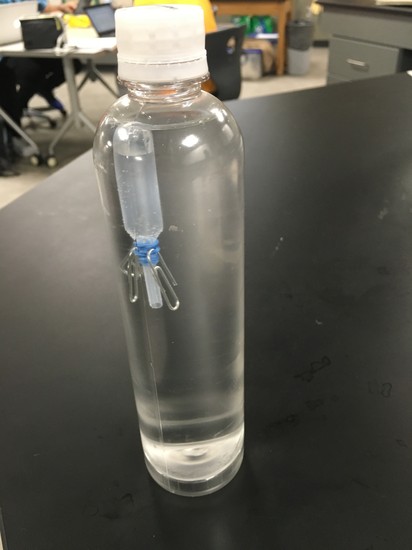 Thoughts: This was cool because it was interesting how direct of an impact the temperature plays with volume. 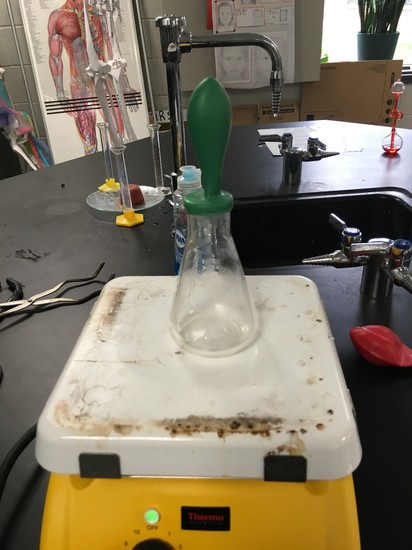 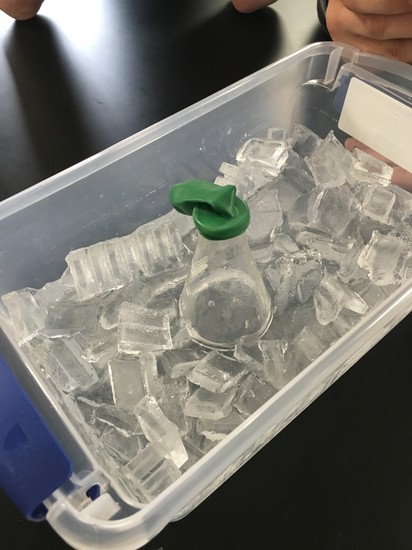 C: When pressure is applied to the pig´s stomach, that causes the ball inside of its mouth to shoot out of the mouth which makes the volume decrease because there is now an empty space in the pig´s mouth.

Thoughts: The outcome did not surprise us because we know that when pressure is applied, it causes an object to be forced out, but we had not thought about the science behind why it does what it does. 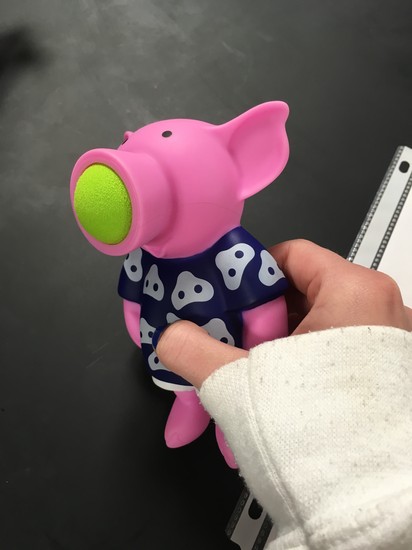 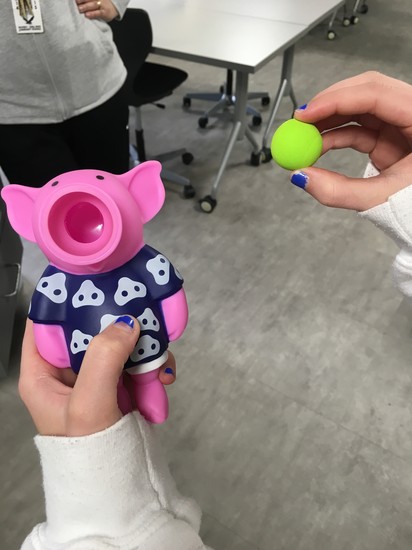 To Shave or Not To Shave?

C: When the air was being sucked out, it caused the pressure to decrease which then caused the volume to increase because the extra air was gone.

Thoughts: This activity surprised us because we thought that by pumping the air that it would cause the shave cream to decrease because it would pull some of it out. We were wrong because the cream got bigger. 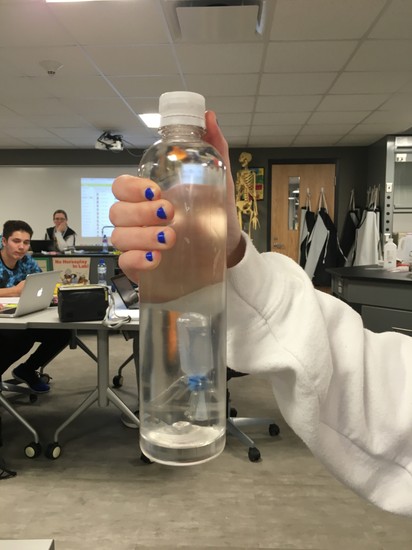 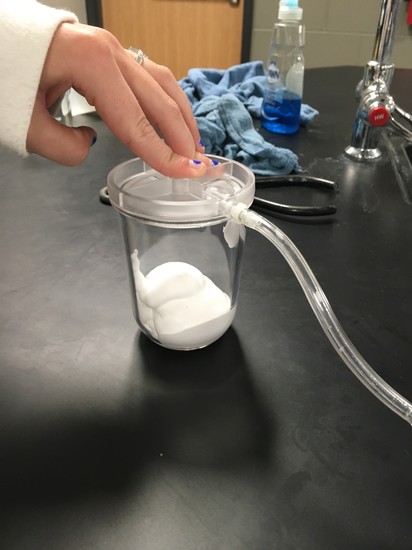 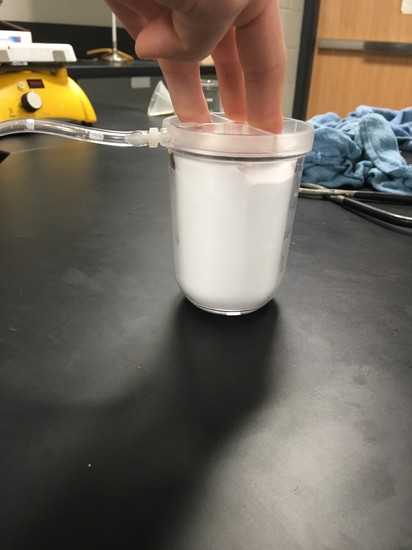