Our Lady of the Lake School Advisory Board Newsletter for Alumni, Family and Friends

OLL paid tribute to some of the veterans in our community with a special presentation this Veteran's Day! Honorees shared their stories with the students and were treated to songs and refreshments. Thank you all for your service! 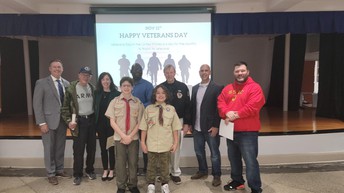 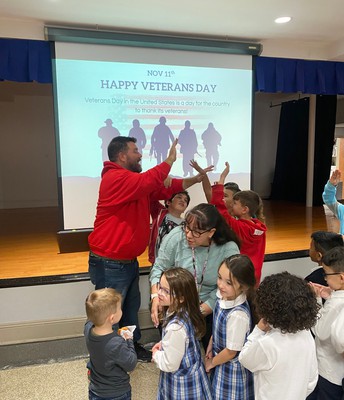 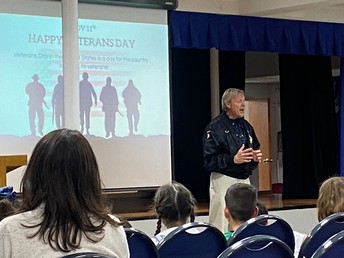 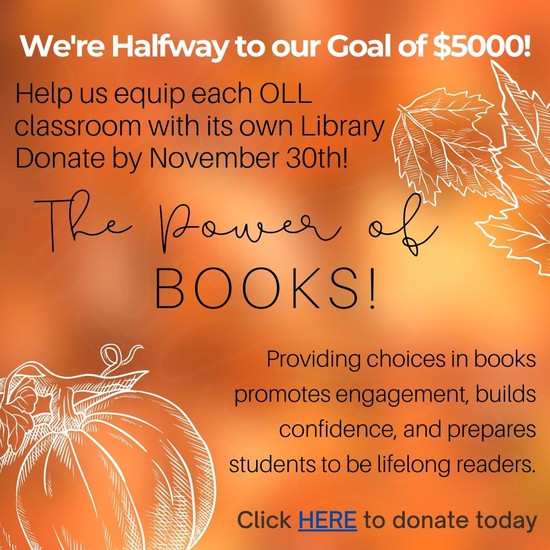 Make your donation to the OLL Classroom Library Fund!

Give the magic of books to the children of OLL today! 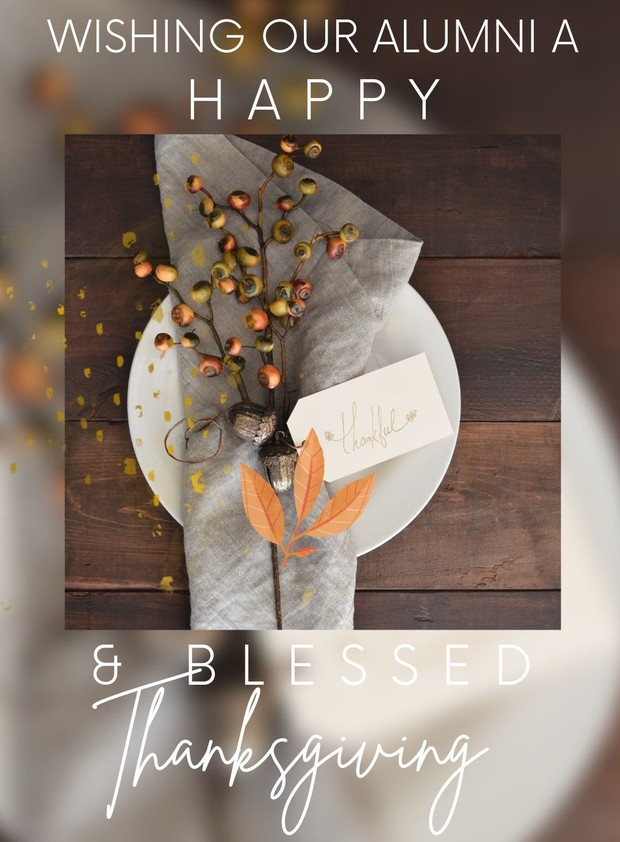 Looking to reconnect with old friends from your days at OLL?

We are hard at work planning an early Spring get-together! Be sure to join our Facebook Group (OLL Alumni Association - link below) and watch the newsletters for important dates and information as they become available!

Forward this newsletter and have them fill out the link here to get future mailings and event notices! 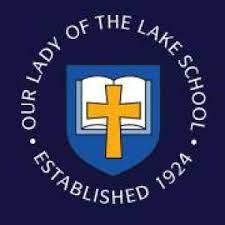 Facebook @myollschool
26 Lakeside Avenue, Verona, NJ, USA ollalumniassociation@gmail.com (973) 239-0235 myoll.org/alumni-association
Embed code is for website/blog and not email. To embed your newsletter in a Mass Notification System, click HERE to see how or reach out to support@smore.com
close