on Technology with Mrs. Fuerte

on Technology with Mrs. Fuerte

Open House was a great occasion to showcase what students have been doing in computer class using the Makey Makey, the Microbit, robots and simple circuits.

Fifth graders had lots of fun creating musical instruments using the Makey Makey. Below are their projects.

First graders shared what they learned about animal habitats using Vocaroo.com and QR codes. Guests scanned the QR codes to listen to the students' recorded descriptions of the animals.

There's a lot of creativity shown in the simple circuit projects of the eighth graders. 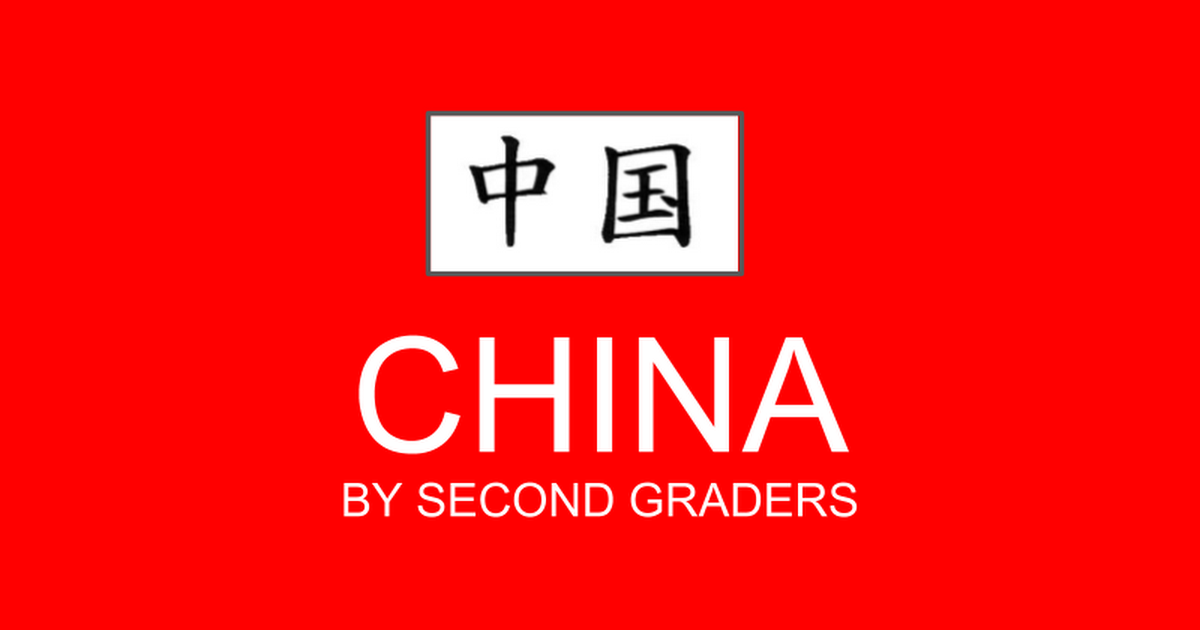 First graders also learned about Italy. One of the classroom displays was to help our robot mouse, Colby, find his way to the Vatican to visit the Pope.

Guests at our Open House learned about Spanish explorers from fourth graders. This project is a combination of art and technology. Students recorded information about the explorers using Vocaroo.com. Their recordings were uploaded in Scratch. With simple coding in Scratch, the Makey Makey, some nickels, wires, spoons and foil, we came up with an interactive display.