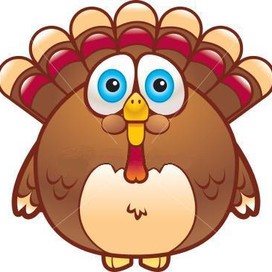 Luca is using Smore newsletters to spread the word online.

Get email updates from Luca:

Hard Drives are needed to store things that you want to keep on your computer in. So that you can use it again, it writes out information that can be re-used time and time again. It is a large piece of equipment that has a disk and an 'arm' inside it. An SSD is a new, more modern version of the Hard Drive which is also lighter. Because it is so much better, it is a bit more expensive.

A modern version of a Hard Drive

Something that stores information for a computer.

An Optical Drive is a device that reads and writes CDs, DVDs and blueray. It is inside most computers and laptops as well as gaming devices like Xboxes, PS3s, Wii and others. It is, however, unknowingly going 'out-of-business' because more and more things are being downloaded from the internet.

The Motherboard is the 'base' to the computer. It is what all the devices that are in the computer are connected to. It has a fan to cool the devices down. It also connects to the RAM (See Above)

and the Hard Drive (also above).

Luca is using Smore newsletters to spread the word online.