Berenice is using Smore newsletters to spread the word online.

Get email updates from Berenice:

He's a singer/songwriter with talent 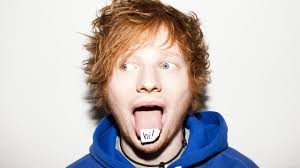 Ed Sheeran is famous in the musical world because he's a singer and songwriter with lot's of talent. 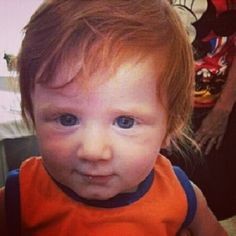 There are lot's of achievements that Ed Sheeran has gotten but, there's way too much. So here's just a few of them. Ed Sheeran write's his own songs. He has won over 15 musical awards! He has toured with Just Jack (musician) and Example(musical artist). 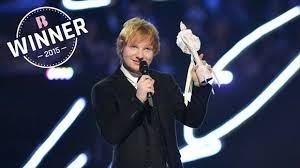 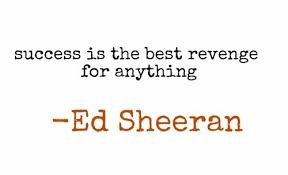 There's a lot of things that people don't know about Ed Sheeran, but here are a few basic ones. Ed Sheeran is 24 years old and going on to 25 February 17,2016. Sometimes he's in a movie.In 2010 he moved to Los Angles,United States.In 2013 Ed Sheeran won Teen Choice Awards. His full name is Edward Christopher Sheeran. 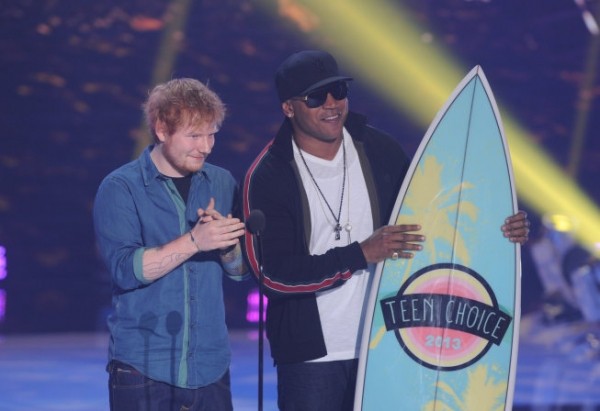 Right now in December 4,2015 Ed Sheeran is touring around Australia.

Berenice is using Smore newsletters to spread the word online.