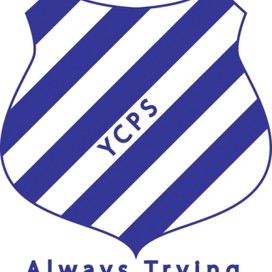 Get email updates from Yerong Creek:

Ernest Wylie Clout was a young soldier from Yerong Creek; he was in the Second Battalion, First Brigade. Clout enlisted to the Australian Army on the 6th of May 1916, and embarked on the 9th of September 1916 aboard HMAT A14 Euripides. On that same ship was another soldier from Yerong Creek, William Chandler. Ernest was bombed and killed along with 15 others in battle. He was buried in the Heath Cemetery, near Peronne in France. His rank was Lance Corporal which was above Recruit and Private. Clout was awarded the Victory Medal and the British War Medal. He was the son of Thomas and Elizabeth Frances Clout and he will never be forgotten.

Embarkation details- Unit embarked from Sydney, New South Wales, on board HMAT A14 Euripides on 9 September 1916

Place of death or wounding- Proyart, near Peronne, France

Age at death from cemetery records - 22

In the memory of Lance Corporal Ernest Wylie Clout 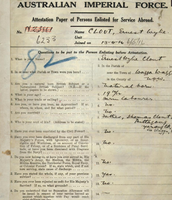 This is an official record from http://discoveringanzacs.naa.gov.au/browse/records/213543

The ship that Ernest Wylie Clout embarked on was called the HMAT A14 Euripides. It weighed around 15 tonnes and it travelled around 30 kilometers an hour, or in nautical terms 16 knots an hour. It departed Sydney on the 9th of September 1916 and it was the 20th reinforcement ship to be sent to Gallipoli. 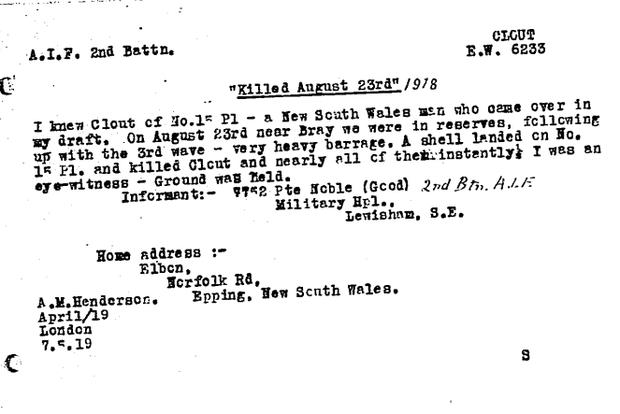 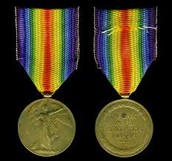 This Medal was a UK campaign medal awarded to some soldiers in the First World War. E.W Clout was awarded this medal. 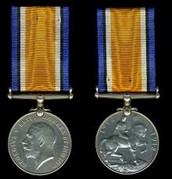 This Medal was awarded to all people who served in the First World War by the British Empire. Ernest was awarded this medal. 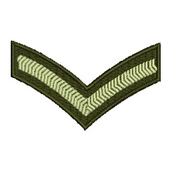 This is the third lowest rank in the army, above Private and Recruit. Clout was promoted to Lance Corporal before he embarked. 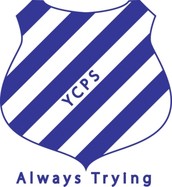