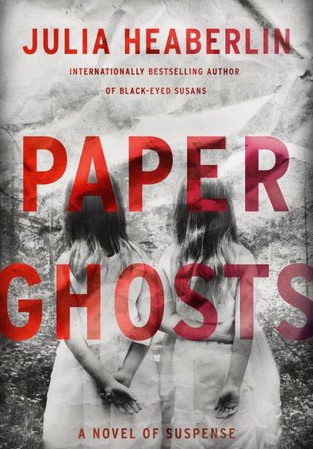 Carl Louis Feldman is an old man who was once a celebrated photographer. That was before he was tried for the murder of a young woman and acquitted. before his admission to a care home for dementia. Now his daughter has come to see him, to take him on a trip. Only she's not his daughter and, if she has her way, he's not coming back . . .

Because Carl's past has finally caught up with him. The young woman driving the car is convinced her passenger is guilty, and that he's killed, other young women. Including her sister Rachel. Now they're following the trail of his photographs, his clues, his alleged crimes. To see if he remembers any of it. Confesses to any of it. To discover what really happened to Rachel. Has Carl truly forgotten what he did or is he just pretending? Perhaps he's guilty of nothing and she's the liar. Either way in driving him into the Texan wilderness she's taking a terrible risk. For if Carl really is a serial killer, she's alone in the most dangerous place of all . . . 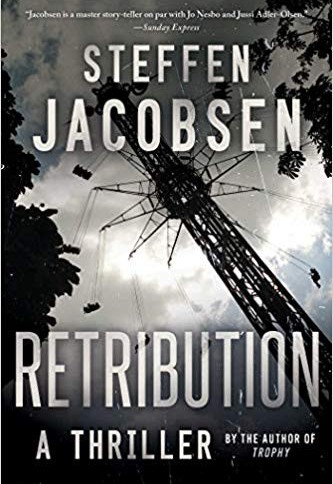 On a warm Autumn afternoon, Denmark's largest amusement park, Tivoli Gardens, is devastated by a terrorist attack that leaves more than 1,200 dead. No one claims responsibility for the attack, and seven months later the nation is still reeling and the police have no leads.

Police Lieutenant Lene Jensen has been assigned to the frustrating case from the beginning. When she receives a desperate phone call from a Muslim woman who later turns up dead, she sees a connection to the Tivoli bombing. Lene's initial investigation suggests that the woman was unknowingly part of a secret research project conducted by the government, and as she digs deeper, she is met with increasing resistance from her superiors. Together with private detective Michael Sander, she tries to get to the bottom of the complicated case—only to realize that someone knows a lot more than they are letting on. With the threat of another attack looming, Sander and Jensen must race against the clock to save lives and restore peace of mind to the people of the idyllic country. 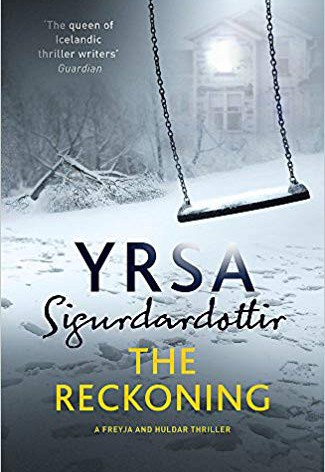 Yrsa Sigurdardottir, winner of the 2015 Petrona Award for best Scandinavian Crime Novel, delivers another tour de force in her second novel in the Freyja and Huldar series.

A chilling note predicting the deaths of six people is found in a school's time capsule, ten years after it was buried. But surely, if a thirteen-year-old wrote it, it can't be a real threat...

Detective Huldar suspects he's been given the investigation simply to keep him away from real police work. He turns to psychologist Freyja to help understand the child who hid the message.

Soon, however, they find themselves at the heart of another shocking case. For the discovery of the letter coincides with a string of macabre events: body parts found in a garden, followed by the murder of the man who owned the house. His initials are BT, one of the names on the note.

Huldar and Freyja must race to identify the writer, the victims and the murderer, before the rest of the targets are killed... 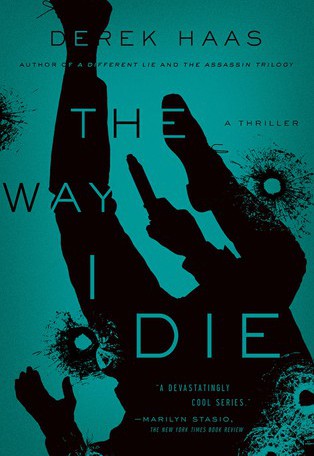 The Way I Die

It is the middle of February on Mackinac Island, a tiny community off the northern Michigan coast. But Columbus isn't here to enjoy the picturesque surroundings. Reeling after the death of his wife and relinquishing his son, he lives in isolation—in self-imposed punishment and exile. Forgotten and alone. Nameless to his neighbors. But even if he runs and hides, Columbus is never alone for long.

Ten years after Columbus—one of the most original anti-heroes in contemporary fiction—first exploded onto the scene in The Silver Bear, Derek Haas delivers another riveting thriller that promises heart-pounding action and shocking twists until the very last page. 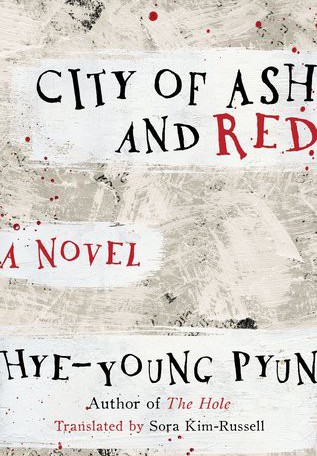 City of Ash and Red

For fans of J. G. Ballard and early Ian McEwan, a tense psychological thriller and Kafkaesque parable by the author of The Hole―called “an airtight masterpiece” by the Korean Economic Daily.

Distinguished for his talents as a rat killer, the nameless protagonist of Hye-young Pyun's City of Ash and Red is sent by the extermination company he works for on an extended assignment in C, a country descending into chaos and paranoia, swept by a contagious disease, and flooded with trash. No sooner does he disembark than he is whisked away by quarantine officials and detained overnight. Isolated and forgotten, he realizes that he is stranded with no means of contacting the outside world. Still worse, when he finally manages to reach an old friend, he is told that his ex-wife's body was found in his apartment and he is the prime suspect. Barely managing to escape arrest, he must struggle to survive in the streets of this foreign city gripped with fear of contamination and reestablish contact with his company and friends in order to clear his reputation.

But as the man's former life slips further and further from his grasp, and he looks back on his time with his wife, it becomes clear that he may not quite be who he seems. From the bestselling author of The Hole, City of Ash and Red is an apocalyptic account of the destructive impact of fear and paranoia on people's lives as well as a haunting novel about a man’s loss of himself and his humanity.