The effort is basically the pressure on the lever causing it to lift the load up or down.

Pressure is like somthing heavy, it can push somone or something up,down,right or left.It can also be power to a simpe or complex machine.

A lever is somthing to help you work.There is three main parts of a lever : The fulcrum is the most important part of a lever.It is the middle part of the lever.The force is also very important.The amount of force mainly depends on the amount of effort used.The load is what you are moving.

is the wheel which is a circle ! Since there are three different types of levers,each foulcrum is in a different place.

How did peaple come up with the name lever ?

Does the name lever describe another name of sumsort ?

when you go on a teeter totter you are on a lever!

A nut cracker is a second class lever that people use daily.

A fishing rod is a third class lever that has been usefull for many many years. 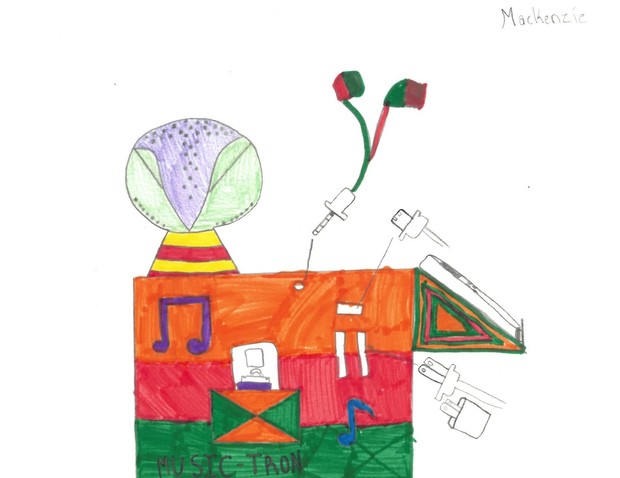 This is my complex machine it is a machine that allows you to charge your phone,ipod.miny ipod or any thing else. It has an inclined plane that your ipod or phone can rest on while charging . You can also plug one cord in the machine. There is also room for a disk drive if you have made a song or somthing.It also has a screw that holds the speaker on the machine.There is a lever that controls if the speaker will work or not. The machine also has a plug that acts like a pulley because it can go in and out of the machine like a vacuum. cord.