Also a phrase that fans love to say is "Go Pokes!"

Pistol Pete is the OSU mascot for men's and women's sports. This mascot has been at OSU since 1923. OSU's mascot used to be a tiger but many people thought they were copying the Princeton Tiger so they decided to look for a new mascot. And they ended up choosing a cowboy that represented a man, Frank Eaton 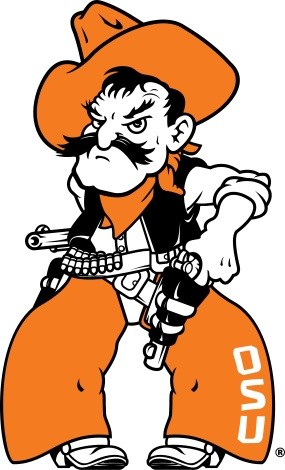 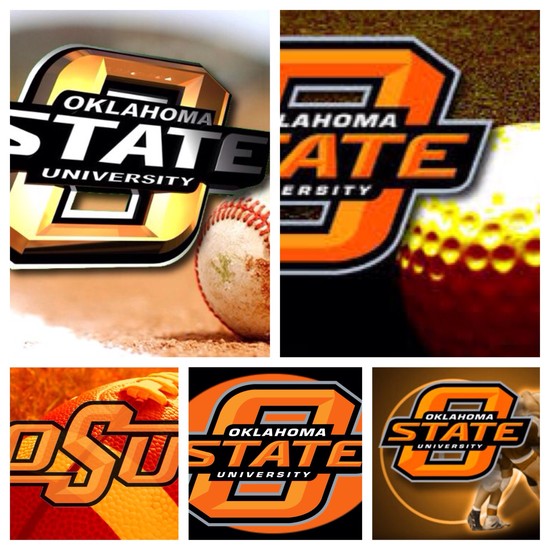 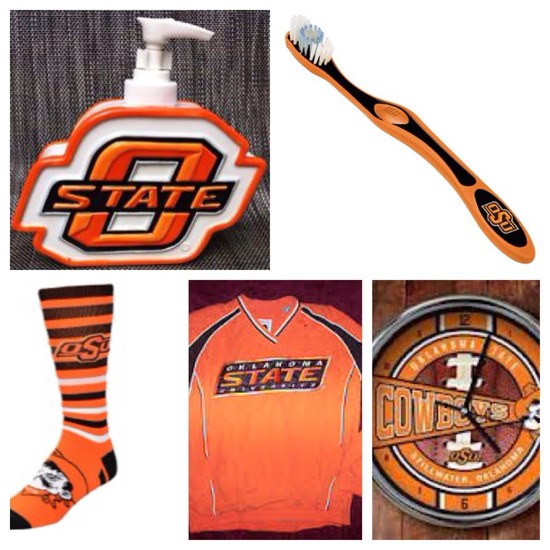 I think that Oklahoma State is trying to have a southern image with their mascot being a cowboy, and by using the color orange they are trying to be different than other schools.