Get email updates from Margaret:

The D103 School Board at its meeting this week recognized student and coach achievements of teams that advanced to their highest competitive level.

Board President Anne van Gerven said, "On behalf of the school board we applaud our dedicated staff who have given years of their time to our school district and to our talented students who continue to compete in these high level competitions." 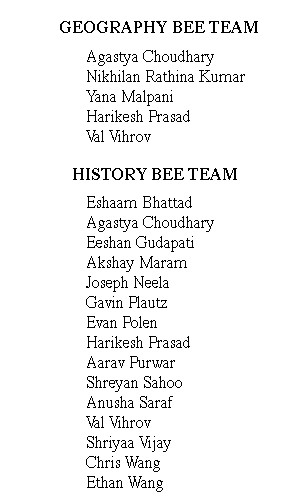 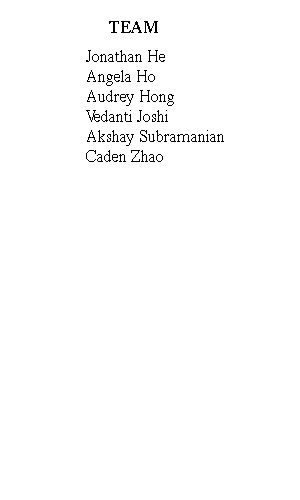 Daniel Wright has participated in MATHCOUNTS since 1993. Seventh-grader Angela Ho from Daniel Wright was one of four students from Illinois who qualified for the MATHCOUNTS virtual Tournament on May 8-10, 2021. This student is the only the third mathlete from DW to qualify for nationals and the first seventh-grade student. MATHCOUNTS is a national program that allows students to compete in math contests against and alongside their peers. Over 500-chapter competitions occur across the country. The top students from each chapter competition advance to one of 56 state competitions. The top four individual competitors from each state competition compete for the title of national champion. Mrs. Katie Fender coached the team. 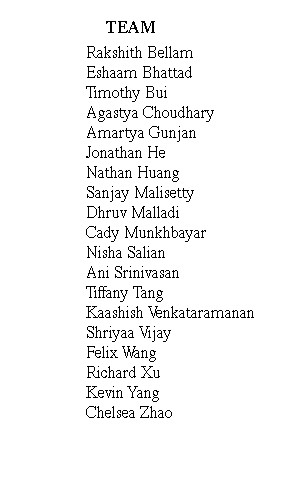 The Scholastic Bowl has won nine 1st place state titles since 2004. This was a unique year for Daniel Wright students and certainly for the DW Scholastic Bowl team. Our 19 team members have been studying, scrimmaging, and building team unity all while on Zoom. Daniel Wright captured first place in the Patriot Consortium in early April and progressed to the Middle School National Championship Tournament (MSNCT). In the National Tournament they competed with a competitive field of 112 schools. Although Daniel Wright did not make the final playoff round, they competed in a consolation round of 70 teams with impressive results. We are so proud of our team’s demonstration of maturity, unwavering sportsmanship, mastery of subject material, and building team camaraderie without ever being together in person. Mrs. Jan Lamberti and Mr. Matthew Clark coached the team. 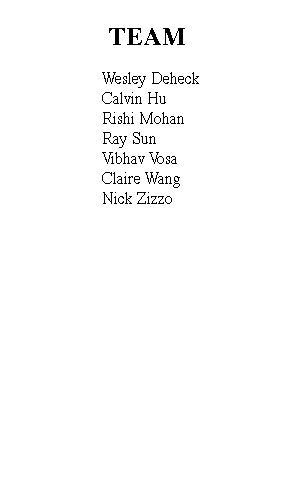 The Science Bowl has competed in nationals eight out of the last nine years.

The U.S. Department of Energy National Science Bowl® is a nationwide academic competition that tests students’ knowledge in all areas of science and mathematics. Science Bowl competes in two competitions, the academic team, which is a competitive questioning and teamwork related to science, math, and energy concepts. The next competition is the car team, which focuses on design, build, and racing cars. Both teams competed in the Argonne Regional Tournament. Due to the students’ innovative building, perseverance, and teamwork, the team took 1st and 2nd place in the speed race, having the top two fastest cars. The team also took 1st and 2nd place in the design and interview competition which had students interviewed by local top scientists and engineers. Despite the challenges during the past year, the Science Bowl team has had a great year! Mr. Tony Hafner and Mrs. Maggie Patel coached the team. 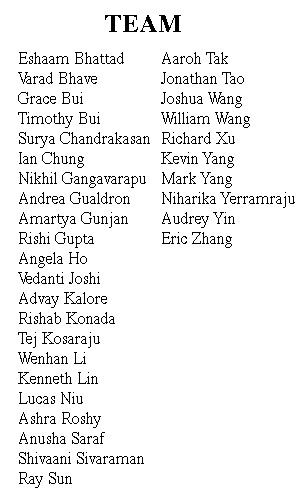 Vaccination Clinics for Ages 12 and Older

D103 is pleased to announce that there are several nearby clinics offering vaccines to children ages 12 and older.

There are COVID-19 vaccines available at PediaTrust for 12-years-old and older community members. Their vaccination site is located at 2215 Sanders Road, Northbrook.

Parents of 12-15-year-olds can schedule their child's vaccine at the Patty Turner Center in Deerfield on May 17, 20, and 24. Appointments can be scheduled at ~ https://tinyurl.com/VAX1215 ~.

Appointments can be made at the Lake County Fairgrounds through the AllVax system, or at the Round Lake site through Curative. Questions regarding these sites can be answered at 847-377-8130 or email allvax@lakecountyil.gov.

The Pfizer-BioNTech vaccine will be available during a COVID-19 Student/Family/Staff Vaccination Clinic on Sunday, May 23, at Daniel Wright. For more about the D103 clinic, please read the D103 e-notice that was emailed to families.