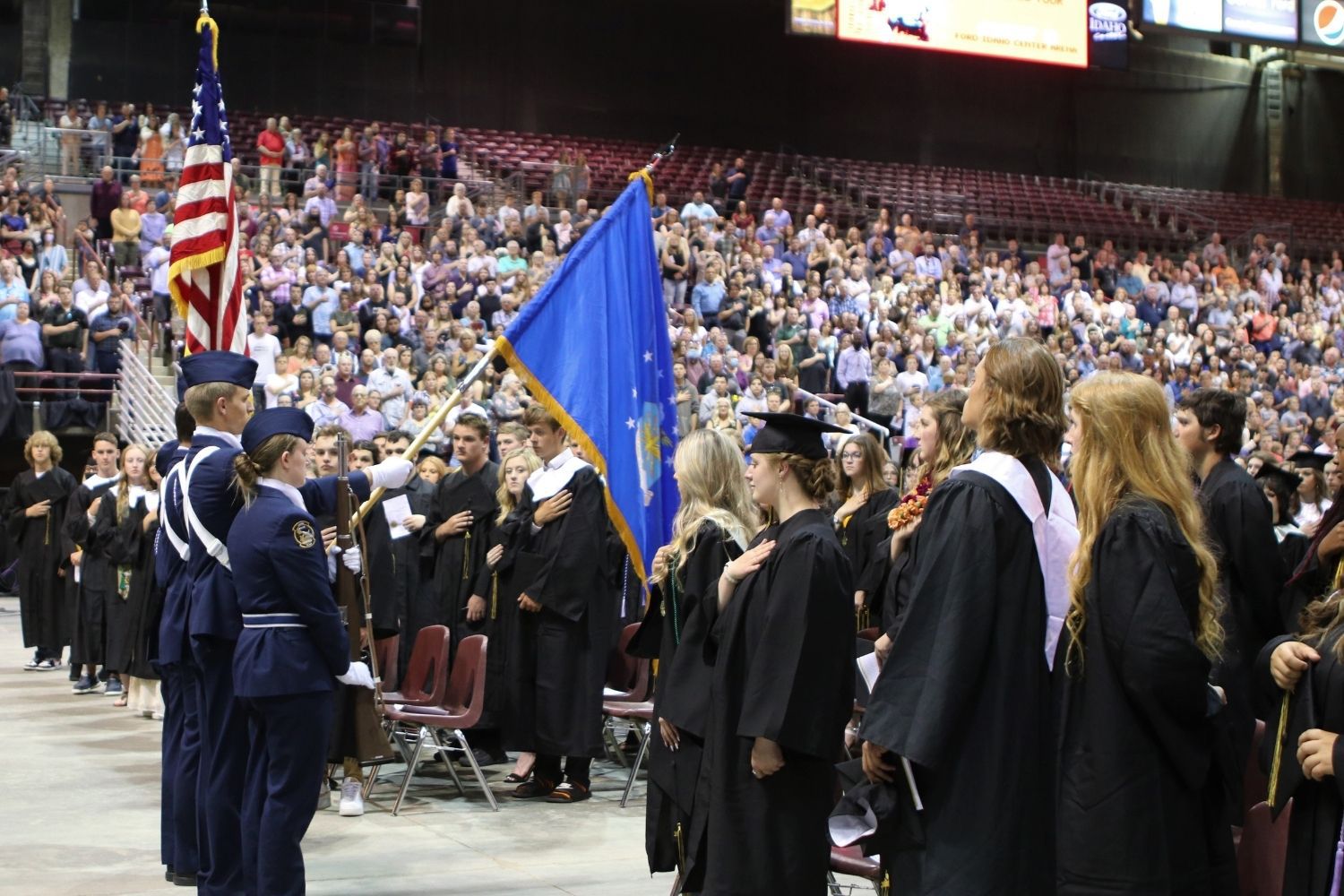 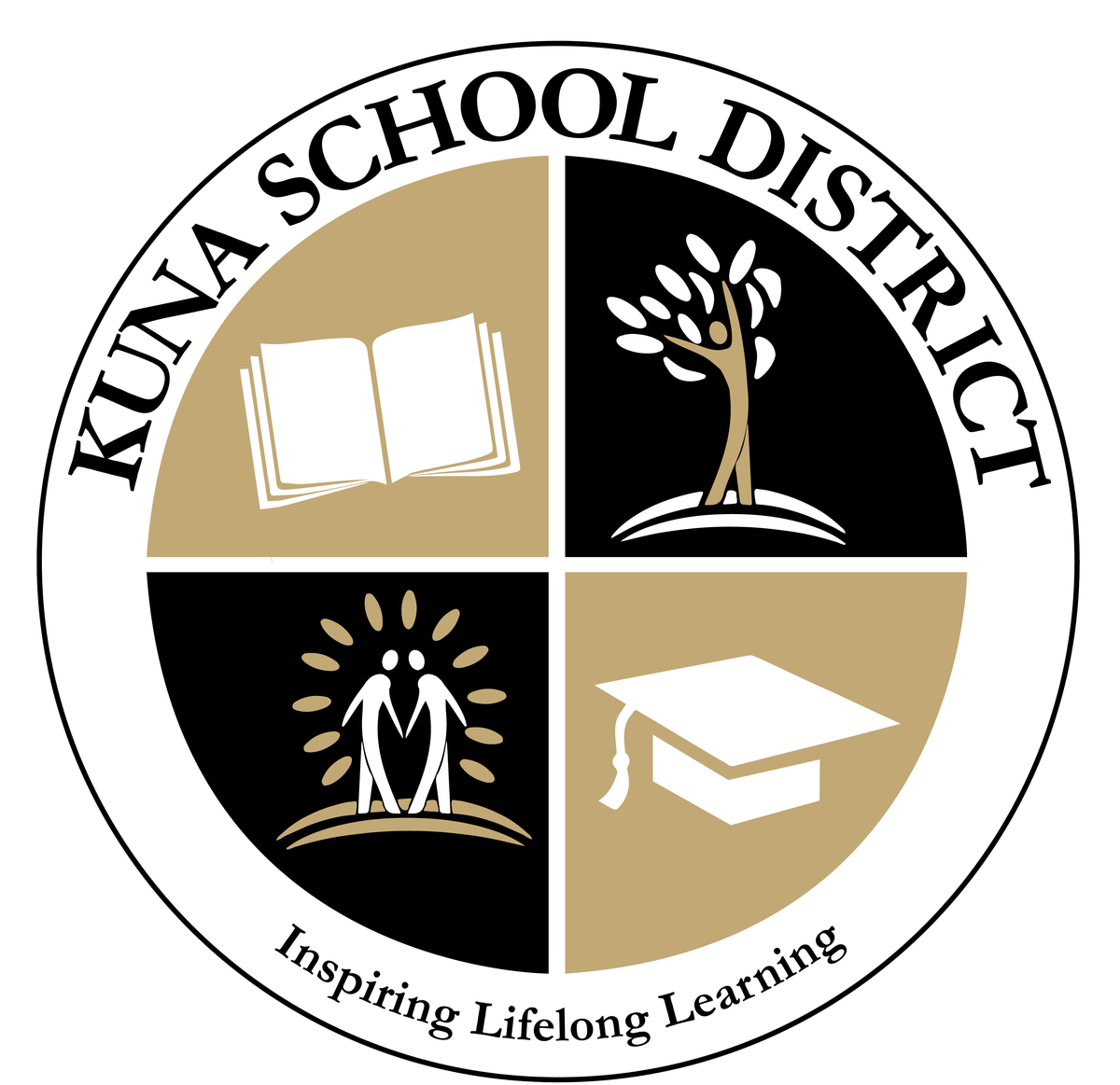 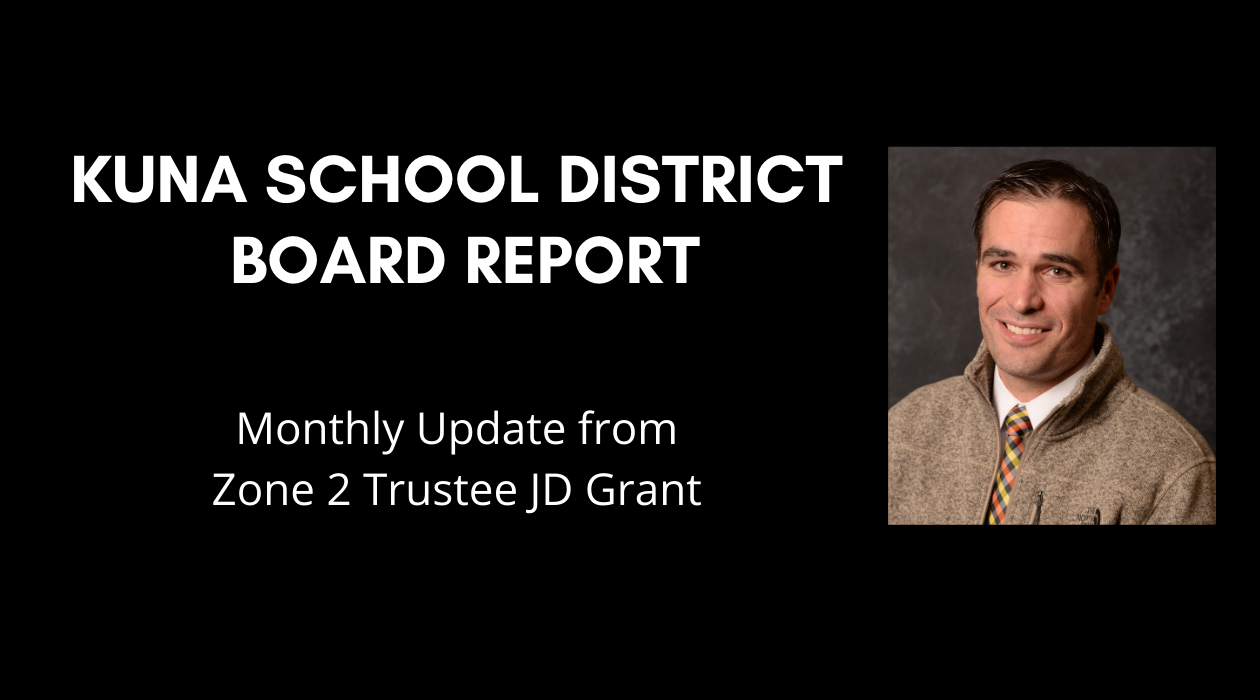 Below is a recap of the Dec. 14, 2021 meeting following the order of the agenda. The video of the meeting is posted here.

Idaho law allows for a meeting to be closed to the public to discuss specific topics. The Board met in executive session based on Idaho Code, Section §74-206(1)(b) to consider the evaluation, dismissal or disciplining of, or to hear complaints or charges brought against, a public officer, employee, staff member or individual agent, or public school student. 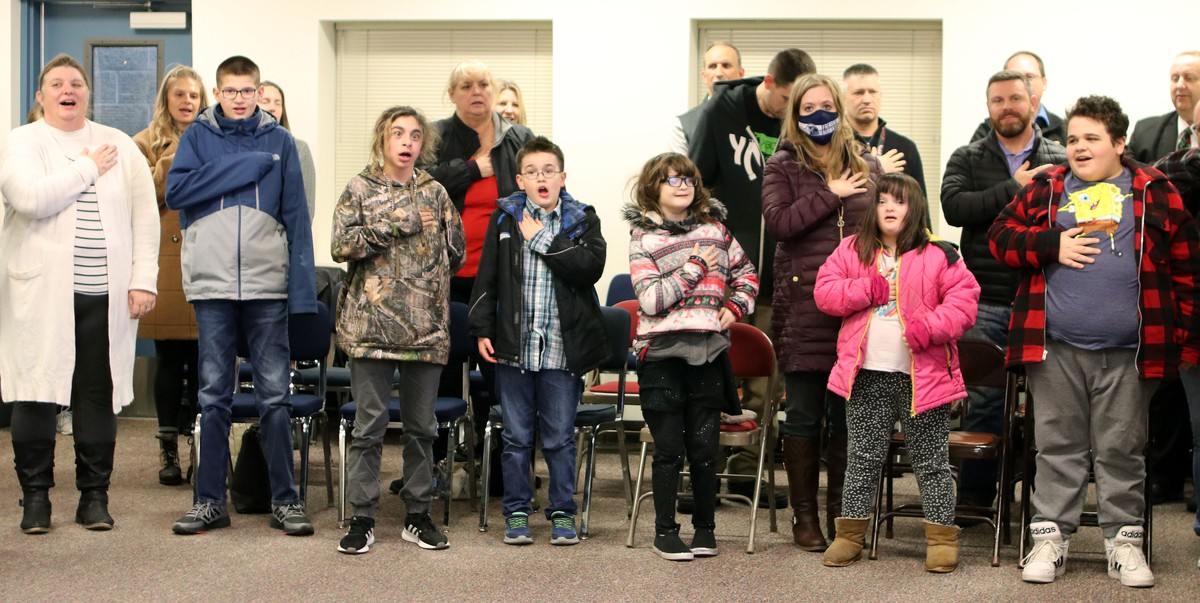 Fremont Middle School students taught by Samantha Watters and Wynette Mellen led the Pledge of Allegiance. Click the photo to watch the video.

Written communications from patrons. To be included in the board materials, communications must be received by noon the Friday before the regular meeting. 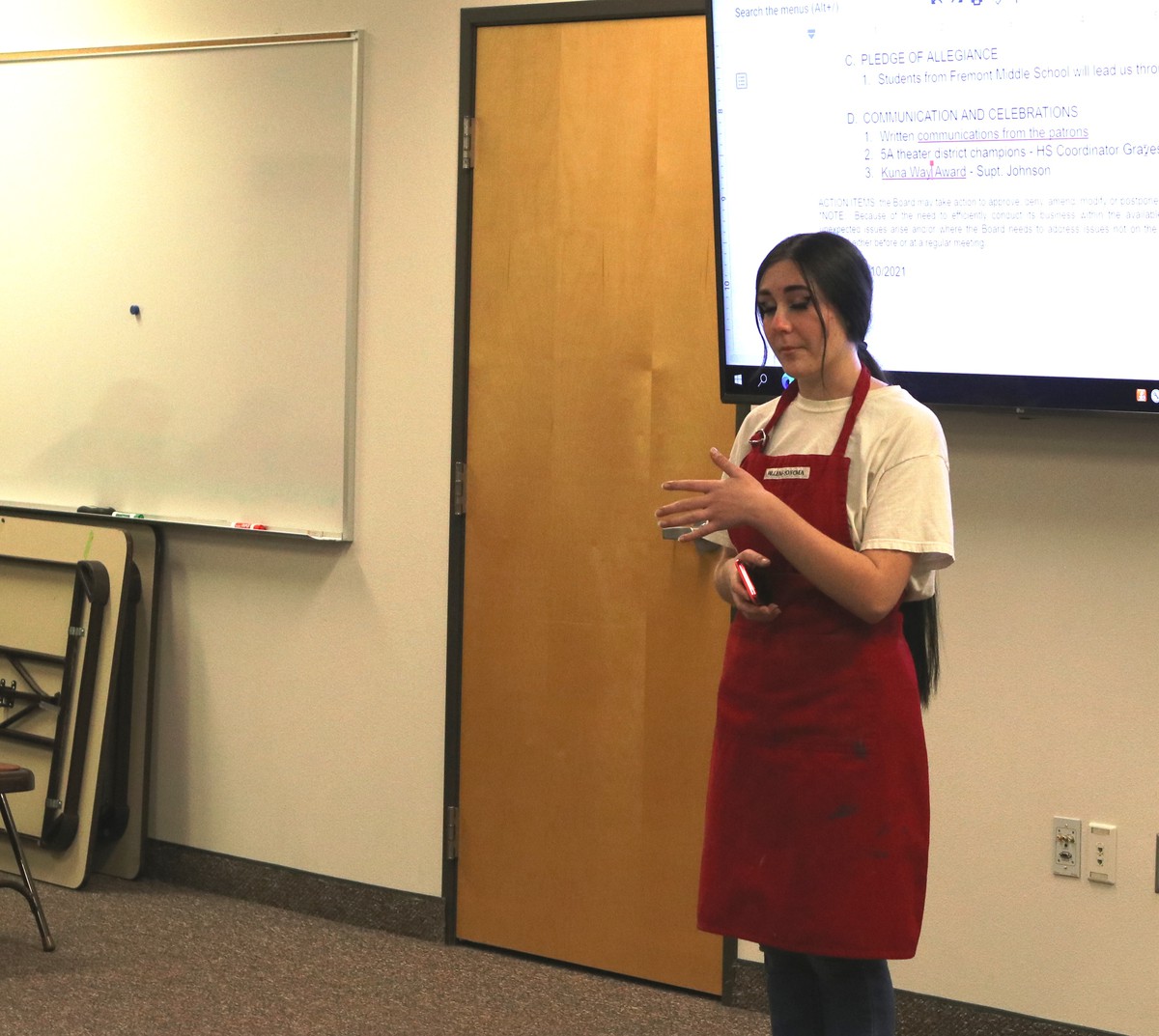 Superintendent Johnson and her team are reporting to the Board how our schools are supporting students whose learning was impacted by COVID disruptions. The reports include how federal learning loss funds are being used. In addition to daily intervention time, Kuna & Swan Falls high schools are using academic and behavioral supports shared in the video below. 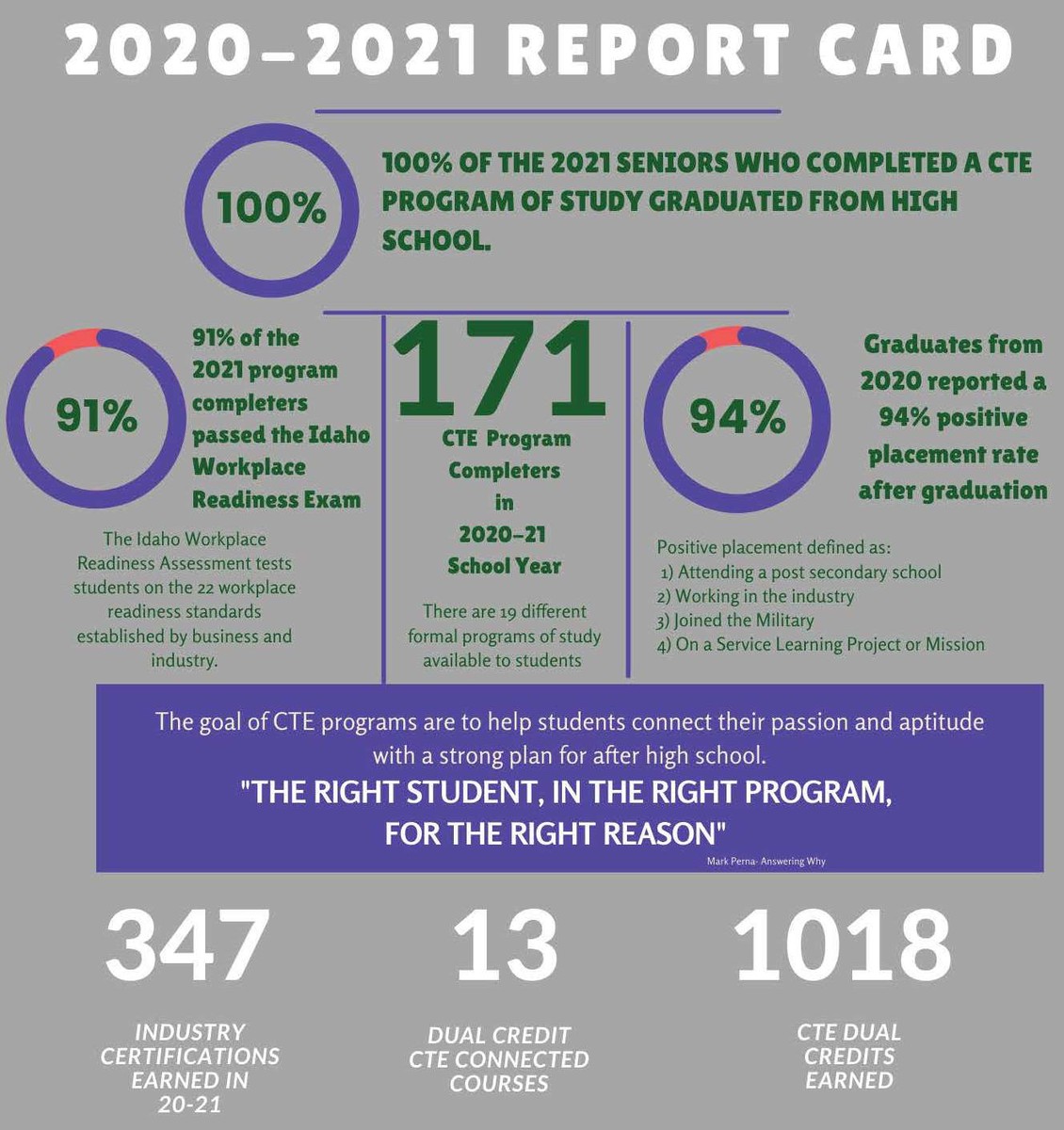 The Board approved its Consent Agenda including the following:

The delegation section is an opportunity for patrons to provide information or public comment to the Board at its meeting. The Board Chairman determines whether the agenda for the meeting can accommodate delegations and he will set the time allowed. 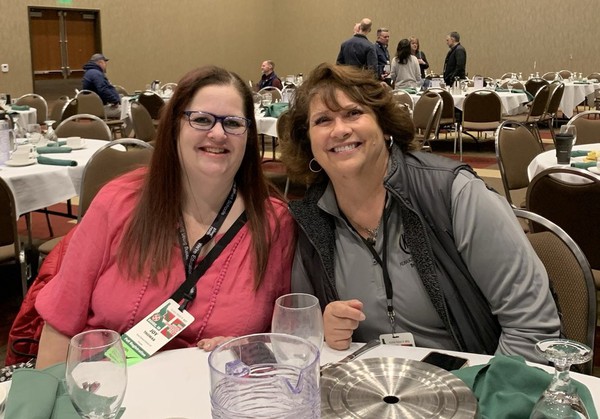 Trustee Kim Nixon and Trustee Thomas attended the Idaho School Boards Association Conference (ISBA) in November. Trustee Thomas has been serving in a leadership position in ISBA as the chair of Region III and participated in many activities in that role at the conference. Trustee Nixon attended several workshops by Attorney Amy White reviewing new federal laws and legal issues facing school districts.

Follow-up on School Board Outreach

Communication Director Allison Westfall shared that the first monthly trustee newsletters will be sent to parents Monday. Ms. Westfall shared a proposal for engaging the community in January and April on specific topics related to the proposed strategic plan and in the fall on a topic to be determined.

Update on approach to growth

Assistant Superintendent Dave Reinhart updated the Board on meetings he and I have had with city leaders about new housing developments. I shared that there is interest in a joint meeting for trustees and city leaders with legal counsel to train on development approval processes. As a result of the conversations Mr. Reinhart shared the district will change its approach to growth. He said the district will develop an Education Impact Study that will be submitted on projects. In addition, district staff will attend City Council meetings to provide testimony. It was noted that the district has no authority to stop developments; however, it can provide detailed information about the impact on the schools and school taxes. Part of the district's approach that won't change is asking developer to help reduce the impact of growth by donating land for schools or providing other support to offset costs.

They were elected to four-year terms which begin January 1, 2022.

Trustees approved the use of the Advanced Opportunities program to expand drivers' education opportunities for Kuna students.

Assistant Superintendent Kim Bekkedahl thanked Kuna parent Melanie Phillips for bringing this idea forward and for working with her to complete research to inform the Board's decision.

Mrs. Bekkedahl shared that in order for the district to expand the program, more drivers' education teachers need to be hired and additional vehicles purchased. The goal is to have this option available for the 2022-23 school year, possibly this summer.

The approval means students who meet specific criteria can use state Advanced Opportunities money to pay for driver's education. Some of the criteria include: the student must be a full-time student (6 of 8 classes); the driver's education course must be an "overload" course be taken outside the regular school day (summer, morning, or evening), the student; the student hasn't failed a previous Advanced Opportunities course, etc. 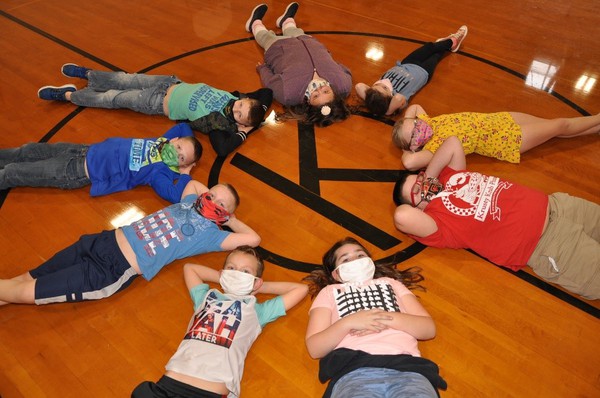 Trustees approved a five-year agreement between the school district and the Boys and Girls Club of Ada Inc. to operate the Kuna Boys and Girls Club at the 4th Street Gym. In addition, the Club has secured a grant to make improvements including adding a playground at the site.

The agendas are posted online Friday before the meeting. Click here to find the agenda. 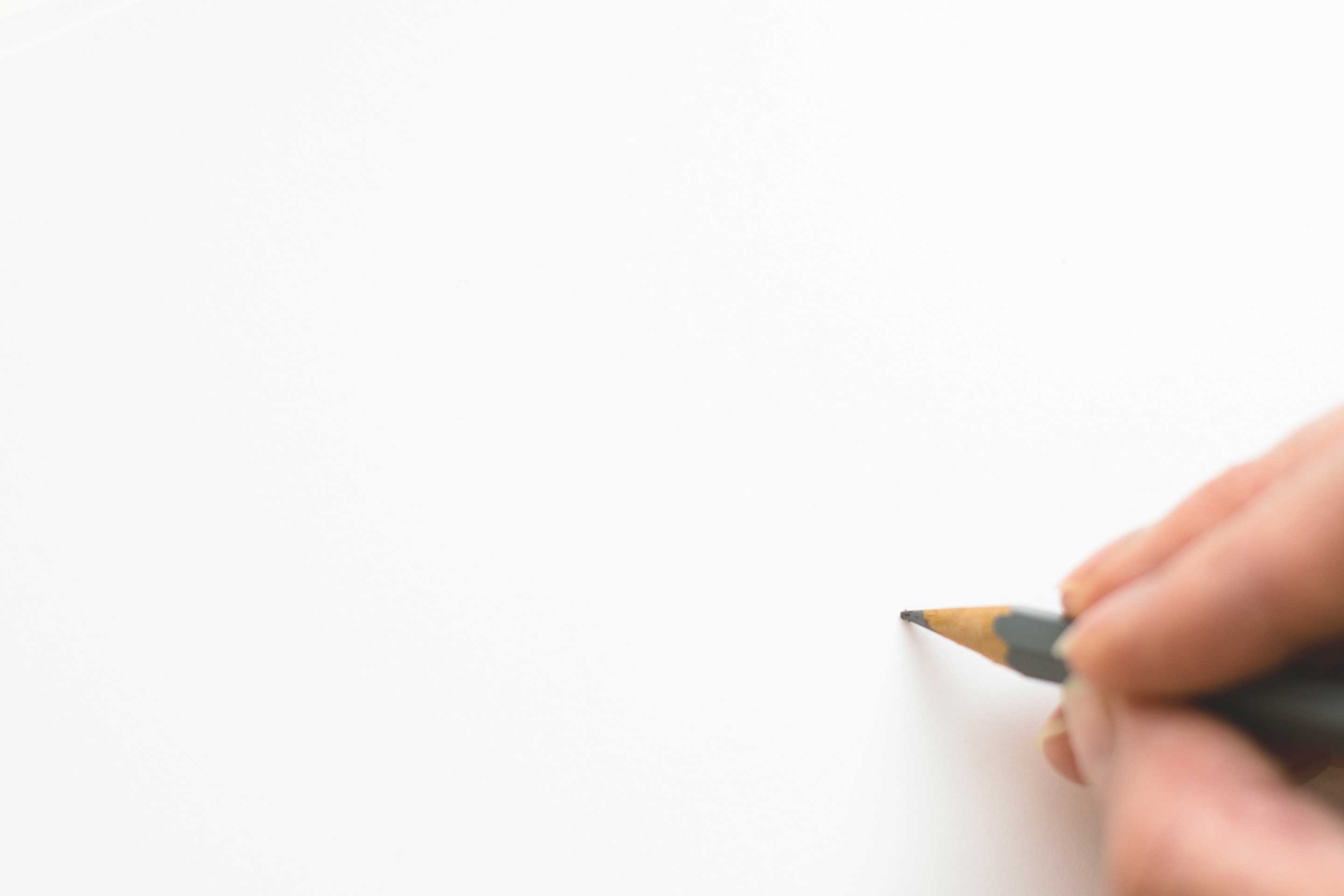 I love our community and am grateful to represent the patrons of Zone 2. I have served on the Kuna School Board since 2014. My family and I became residents of Kuna in 2007 when I opened my dental practice (Avalon Dental). We have triplets that are enrolled at Kuna High School and our youngest attends Reed Elementary. Over the last 12 years, I’ve coached a number of seasons of football, basketball, and track, and I have enjoyed getting to know the kids in this community that I represent.