Kyra is using Smore newsletters to spread the word online.

Get email updates from Kyra: 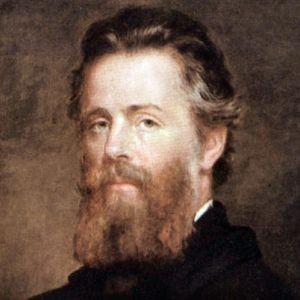 Melville lived from 1819-1891. He began writing in the mid-1830s. In 1839, when he was 20, he embarked on his first of many sea travels. His experiences as a mariner would later greatly influence much of his works. During his second voyage, he abandoned ship and spent a few weeks among the possibly cannibalistic Typee natives of Polynesia. This inspired his first novel that launched his career. In 1847, Melville married Elizabeth Shaw. They had two daughters and two sons together. When Melville published Moby Dick, it was very unsuccessful, and it marked the decline of his writing career. Melville's decent back into unpopular obscurity landed him into financial difficulties again. Every novel, short story, or epic poem he published failed. In 1866, he got a job at a NY Customs House, where he worked for twenty more years. Melville was often depressed, and it was rumored he was alcoholic, insane, and a wife beater, although it's unlikely he was abusive and insane. His oldest son died in 1867 and his second son died in 1886. Herman Melville himself died in New York, 1891, of a heart attack. It would take until the 1920s for Melville to be recognized as a great writer. 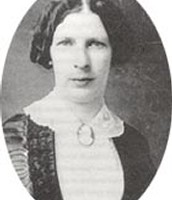 Melville and his family lived in Pittsfield, Massachusetts, for 13 years in a house they named "Arrowhead". Here, Melville developed a close friendship with Nathaniel Hawthorne. He wrote 4 novels, a collection of short stories, and 10 magazine works here.
herman Melville Documentary

Moby-Dick is by far Melville's most famous work, and considered to be a greater literary masterpiece than any other of his writings. Typee was also famous in its time, and vital in establishing Melville as a writer. Billy Budd: Sailor was finished before Melville died but published posthumously. It helped to reestablish interest and praise for Melville. 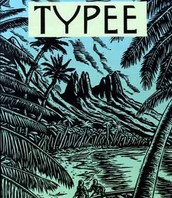 Typee: A Peep at Polynesian Life

Melville's first novel, based on his own experiences. It was a great success, and due to it's popularity, he wrote a well received sequel Omoo. 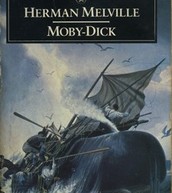 Melville's most famous novel, considered a classic American novel and a literary masterpiece. However, in Melville's time, it was widely unpopular. 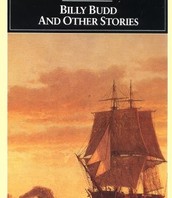 Billy Budd and Other Stories

Billy Budd was finished before Melville's death but published in 1924 after his death. The pages were allegedly found in a bread box, stored there by Elizabeth. Billy Budd rekindled interest in Melville.

As a life long mariner, ships, sailing, and the Polynesian islands he visited influenced or were featured in many of Melville's novels. Many of Melville's writings are tales of adventures, although, in his later works after and including Moby Dick, Melville tended to incorporate difficult to understand philosophy and metaphysical and experimental elements. This is possibly a contributing factor to Melville's declining popularity, as it turns out that people back then also often did not appreciate difficult to understand experimental things getting in the way of a good adventure novel. 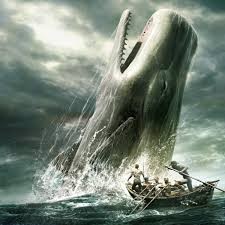 Kyra is using Smore newsletters to spread the word online.