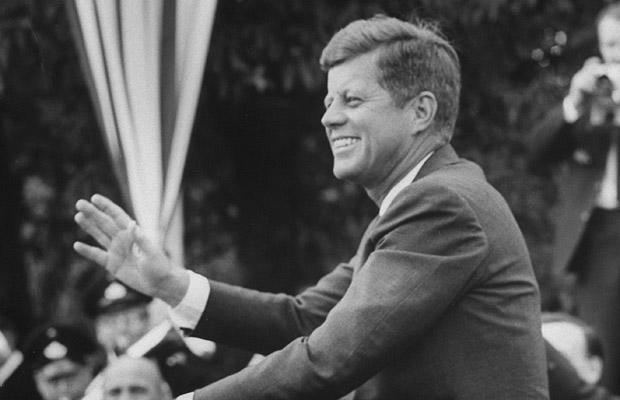 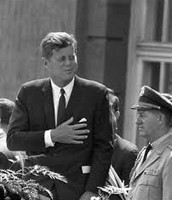 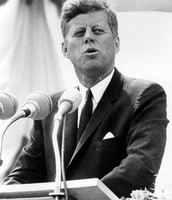 Link to the text:

Our Claim to John's Inaugural Speech

Throughout John F. Kennedy's Inaugural Address, it is evident that the narrator is talking about the freedom and heights of the people. In his speech he states that " we observe today not a victory of party, but a celebration of freedom- symbolizing an end, as well as a beginning signifying renewal, as well as change." He is talking about how freedom is a renewal as well as change and it deserves to be celebrated. Another thing is that John states that "The belief that the rights of man come not from the generosity of the state, but from the hand of God." Meaning that they achieved their victory with the help of a higher power, in this case it was God. He also states that "His blessing and his help, but knowing that here on earth God's work must truly be our own." This means that the narrator (JFK) felt that God was the main reason that the rights were gained, and helped people understand what was achieved and could be done.