judith is using Smore newsletters to spread the word online.

Get email updates from judith:

Action-reacton forces are described in newtonsthird law of motion:For every action force , there is an equel and opposite reaction force. The bottom there is a example. 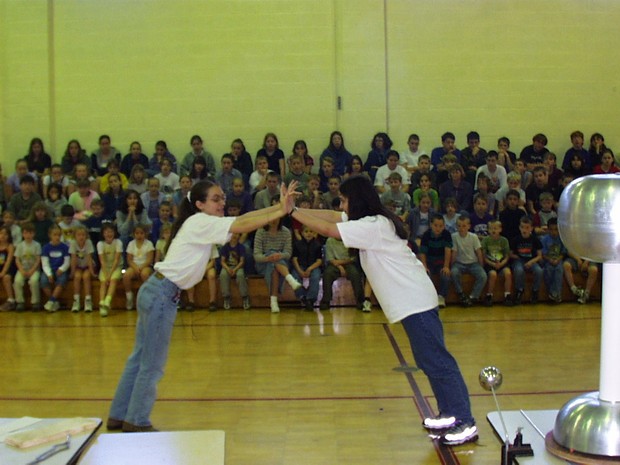 Weightlessness ,the state of being without detectable wieght . However gravity still pulls them toward the center of earths mass .example is on the the bottom . A picture 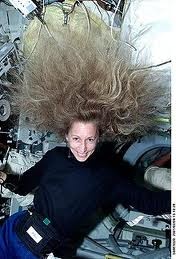 judith is using Smore newsletters to spread the word online.