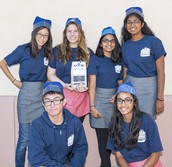 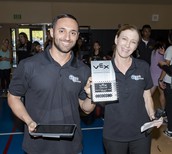 The first TUSD Robotics tournament of the season displayed the highest level of competition we have ever seen. The current world champion drove 12 hours from Santa Clara to make it to our early-season tournament. This sole player running his robot, named the Resistance, was chosen by 1st ranked Foothill Team A to join them in the finals during alliance selection. Foothill Team A also chose the Bladed Pinons in the second round of alliance selection who was ranked 33rd at the end of qualifying rounds.

The final matches were played between the Foothill-Resistance-Bladed Pinions alliance against two Peninsula High School Teams from Palos Verdes and Foothill Team B. The teams battled twice and Foothill Team A's alliance worked together to take the tournament champion title and receive their tickets to the California State Championship later this year.

Other TUSD teams had outstanding showings, especially the Utt and Orchard Hills middle school teams who competed at such a high level.

The standings for TUSD teams at the end of qualifications were:

Backbone of the Tournament: TUSD IT Team 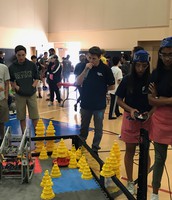 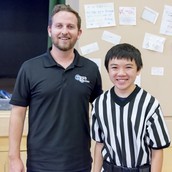 Robot skills is a new competition we have added to our tournaments this season. Teams have a chance to score as many points as possible in 60 seconds in the driver skills and the programming skills competitions. The highest scores of three attempts are added together in order to take home the robot skills award. 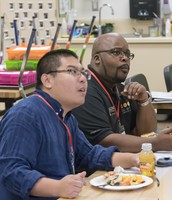 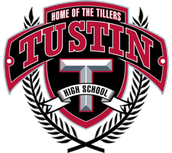 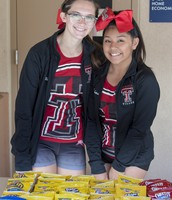 Thank You to all of the Volunteers!

Thank you to the many volunteers and the Tustin Public Schools Foundation for making this event possible. It was an intense day of competition that these students will never forget. Because of all of the volunteers, we are helping change student lives one robot at a time!

For more photos from the tournament, please go to TPSF Smug Mug Account.