Joslyn is using Smore newsletters to spread the word online.

Get email updates from Joslyn:

A project by Joslyn Johnson

A project by Joslyn Johnson 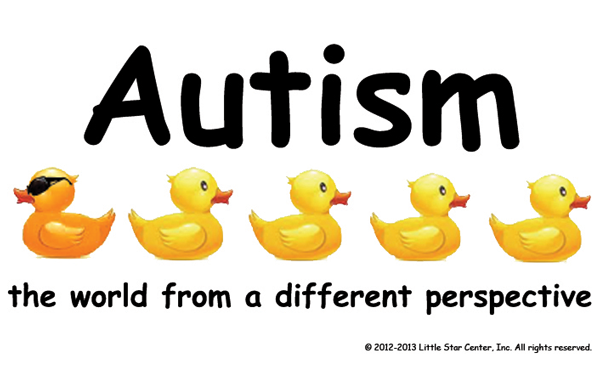 Autism usually develops before 3 years of age and affects each individual differently and to varying degree.Many kids with autism engage in repetitive movement such as rocking , spinning, twirling, or jumping. Also they abusive them-self by hand biting and head banging. Though most children show signs of autism in the first year of their life , about 30% will seem fine and then regress in both their language and social interactions at around 18months of age. For kids with autism for a daily life really they can't read or force on one thing because of all the distractions for instant if people are talking in the background and music is going, it's hard for them to patent ion on there work. For the life expectancy people that have autism have it from the time that you are born to you die.

Usually scientist force on smaller charges in a single letter or two of the code. But lately they have began to realize that the bigger the changes are sign if I can't too.changes like big chunks of DNA that go missing or duplication. The other factors that affect autism are the brain structure. The brain scans show difference in the shape and structure of the brain in children with autism versus In neurotically children.

There is behavior and communication therapies. Also there is educational therapies. Then there is a medication that kids can take it helps control there symptoms.There is no cure for autism. 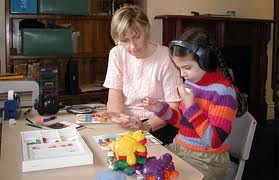 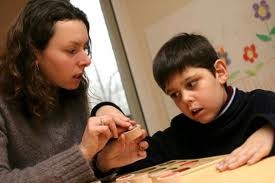 Joslyn is using Smore newsletters to spread the word online.

Follow Joslyn Johnson
Contact Joslyn Johnson
Embed code is for website/blog and not email. To embed your newsletter in a Mass Notification System, click HERE to see how or reach out to support@smore.com
close