Get email updates from Alana:

Black oil pastel, watercolor paper, Tempera paint ​​
Students looked at the work of artist Joan Miro. The paintings inspired them to use line, shape, color and contrast and their own imaginations to create an abstract figure. The motivation for the children to start their paintings was to begin by drawing five lines and three shapes/symbols on their paper. The children then discovered ways to connect each line and fill their new shapes in with color. Model Magic, Pipecleaners, Bendaroos, Foam ​​​​​​ ​The following week, students reviewed Miro's work as a sculptor and noticed that even though his work has moved into three-dimensional form, it bared a strong resemblance to some of the figures in his paintings. The students created miniature sculptures out of model magic, foam shapes, bendaroos, and pipe cleaners, which serve as a companion to their paintings. One child made the discovery of how to have their sculpture successfully stand up, by the addition of a base. The student shared her findings with the class. ​ 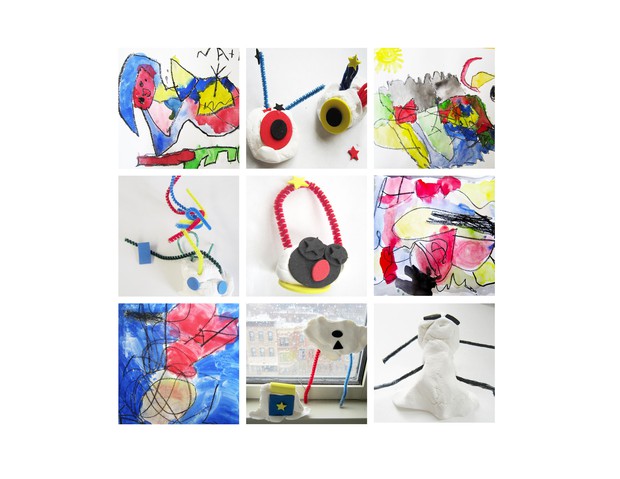 chalk pastels, paper, fabric, glue, on paper
The students were introduced to the work of German photographer, Jan Von Holleben, whose work has been exhibited internationally and published widely throughout the world. Jan von Holleben identifies a strong connection between the development of his photographic work and the influence of his parents, a cinematographer and child therapist. At the age of 13, he followed his fathers photographic career by picking up a camera and experimenting with all sorts of magical tricks, developing his photographic imagination and skills with friends and family and later honing his technique in commercial settings. ​ ​After being engaged by his work, the students learned that certain body movements can lead to storytelling. They used a variety of mixed media to create the environment to help tell their story, they then posed and photographed each other inside their created space. 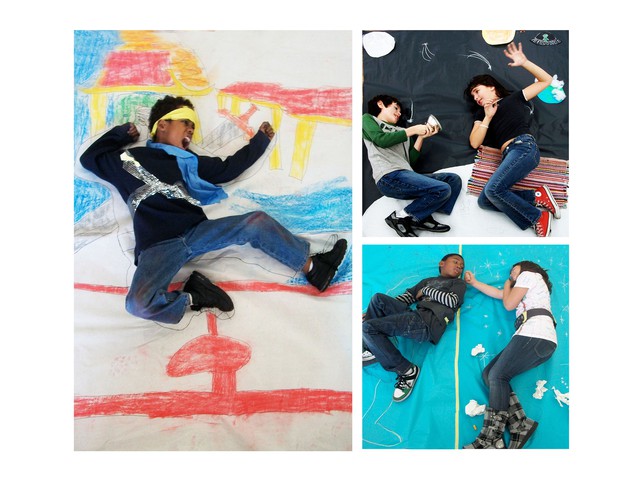 Students learned that letters have form and can be used to create images. They looked at letters in a new way in order to create a character. Some students chose to represent an existing character while others invented an imaginary character. Their images were created entirely out of different typefaces in Adobe Illustrator. 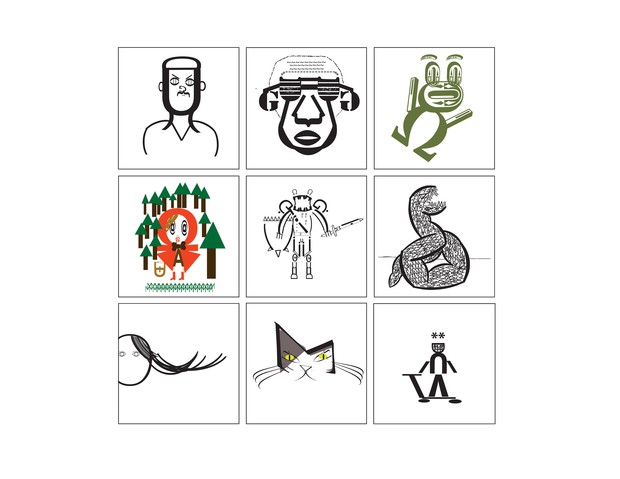 Follow Alana zussman
Contact Alana zussman
Embed code is for website/blog and not email. To embed your newsletter in a Mass Notification System, click HERE to see how or reach out to support@smore.com
close