PSHS eNews: Where the Wildcat Nation Gets Its Information

PSHS eNews: Where the Wildcat Nation Gets Its Information 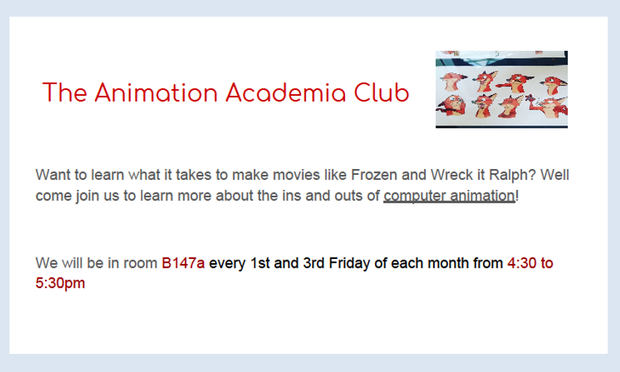 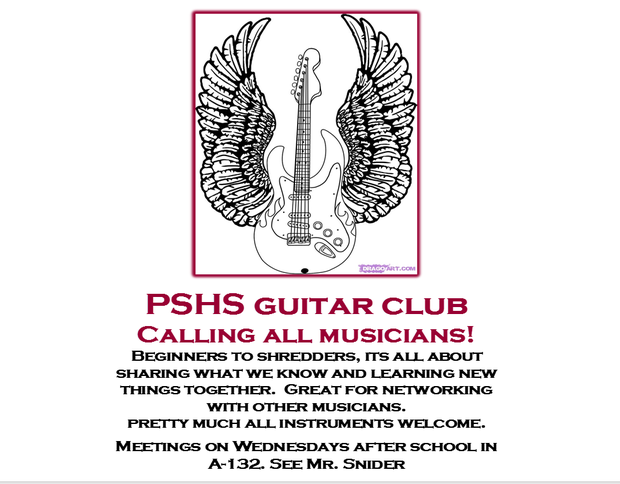 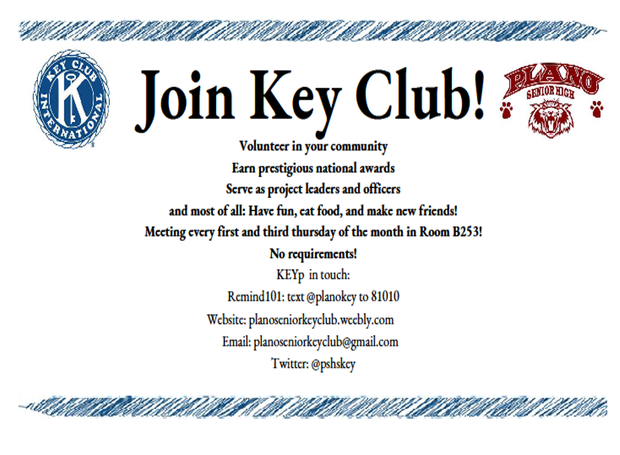 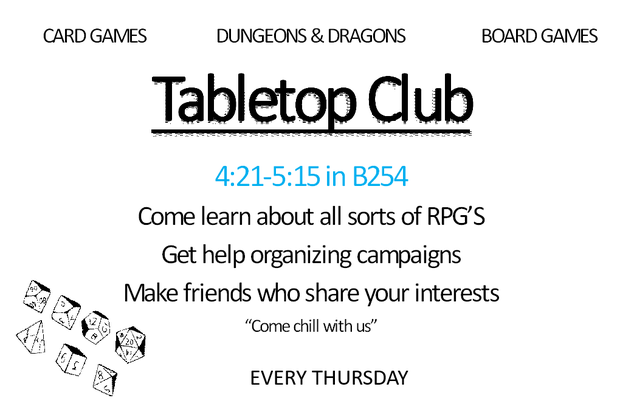 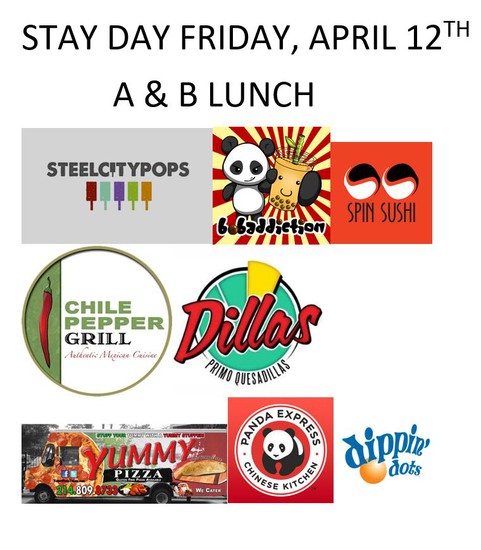 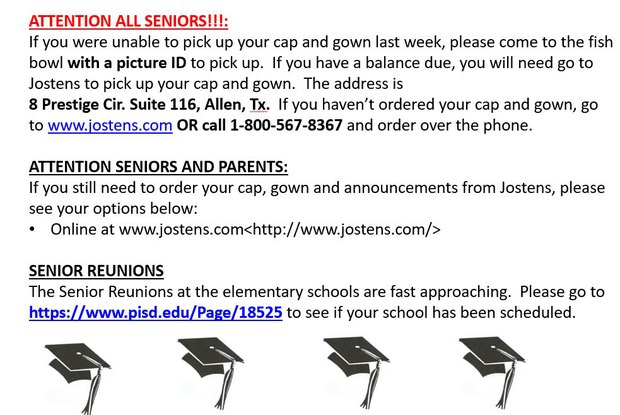 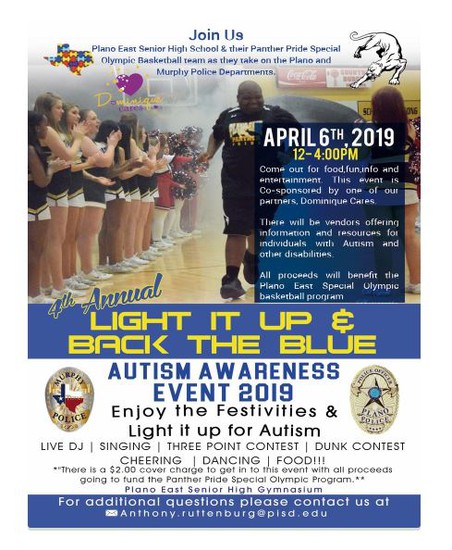 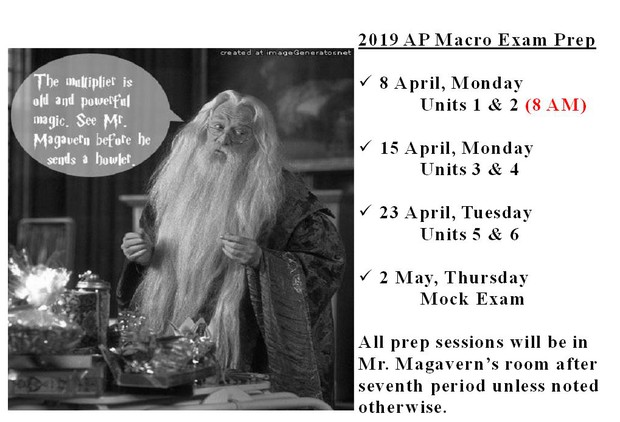 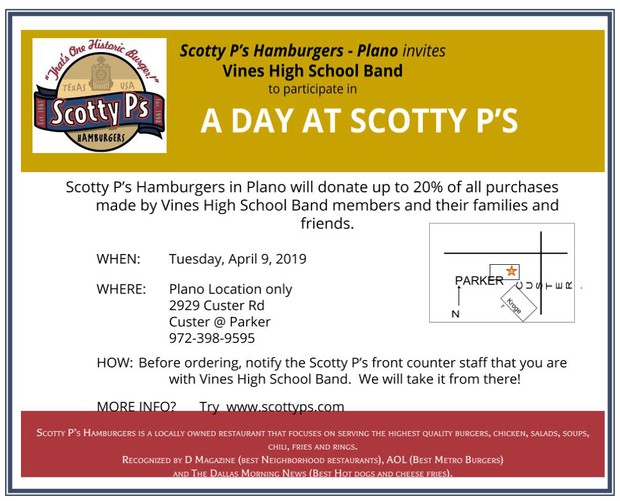 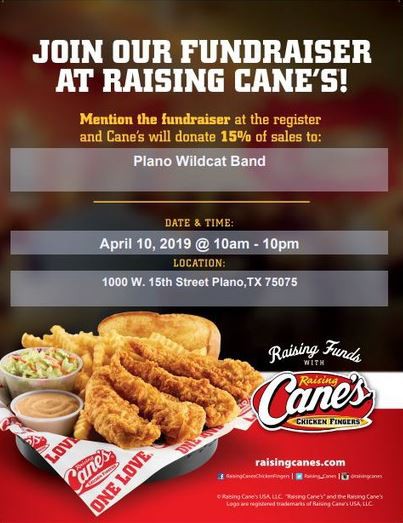 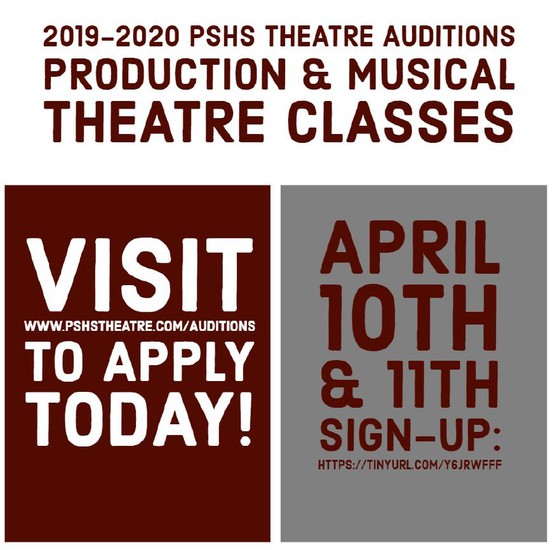 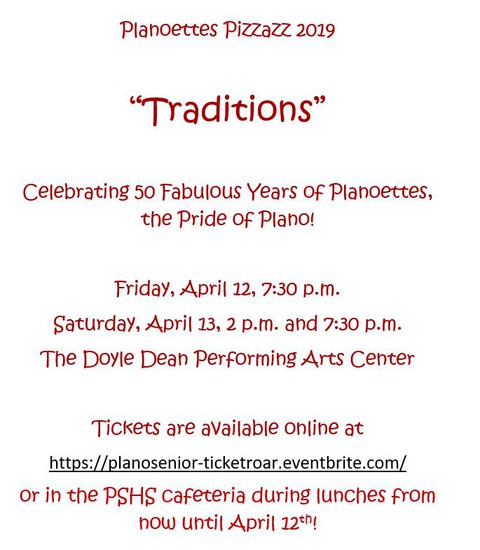 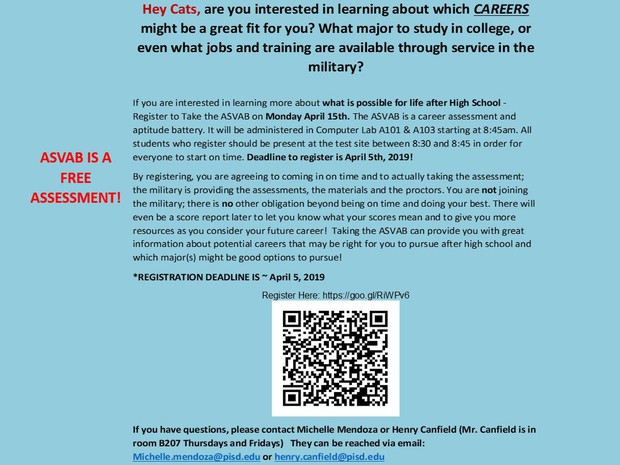 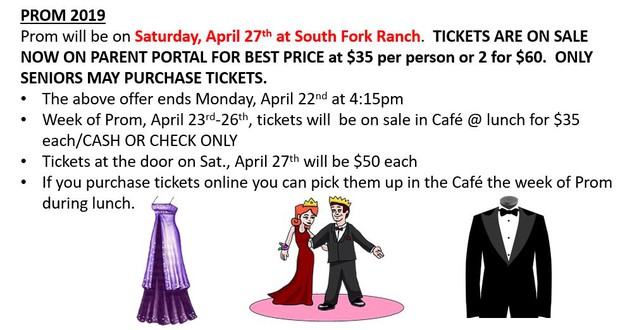 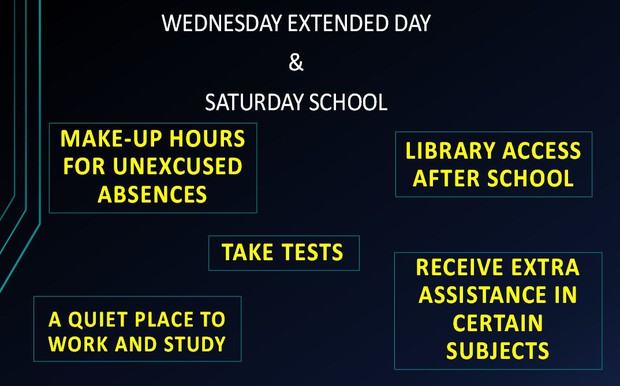 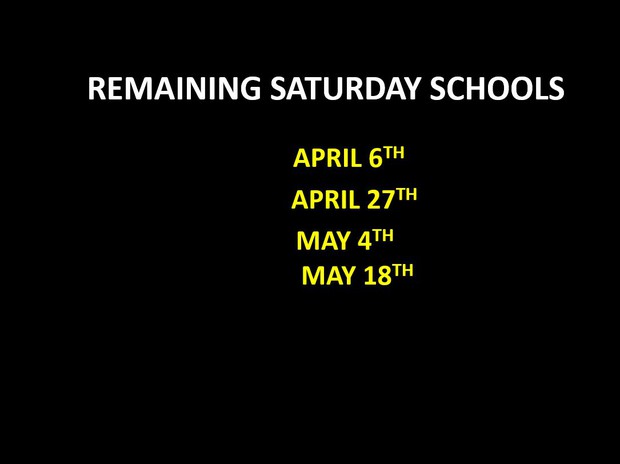 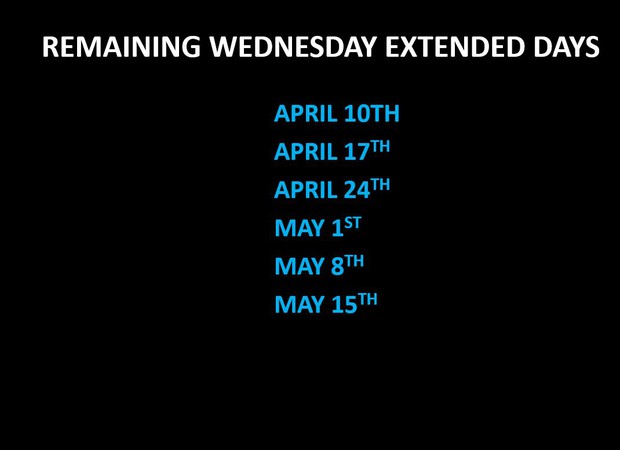 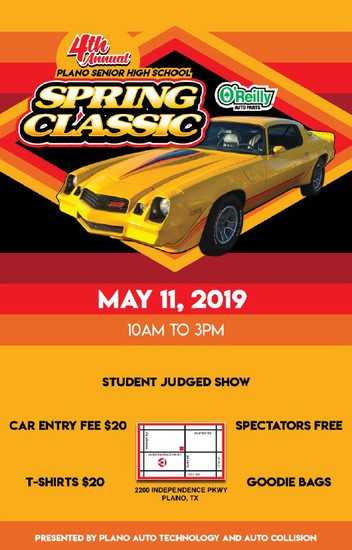 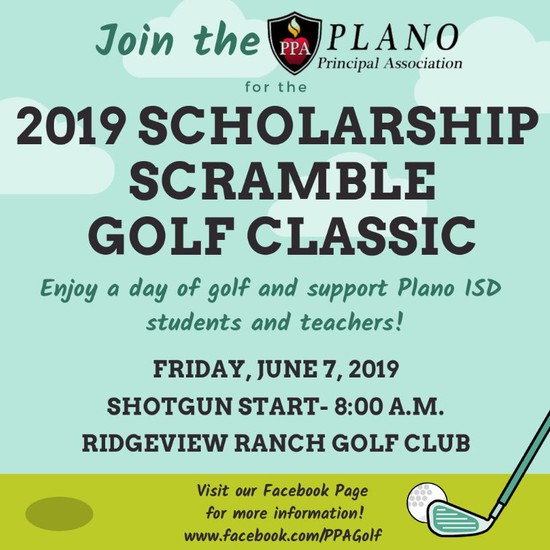 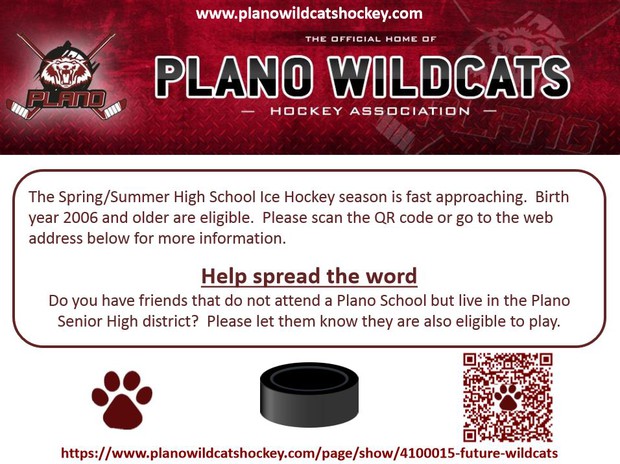 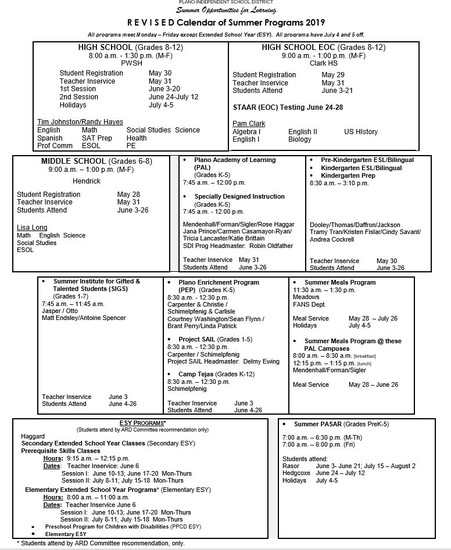 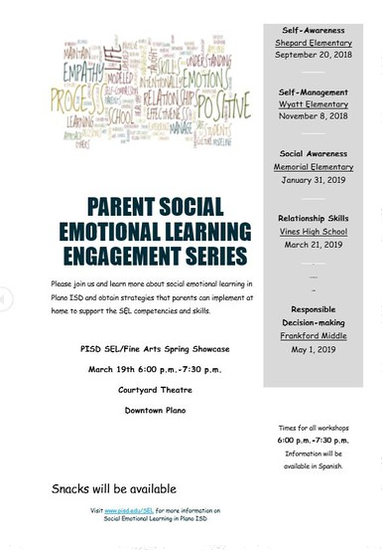 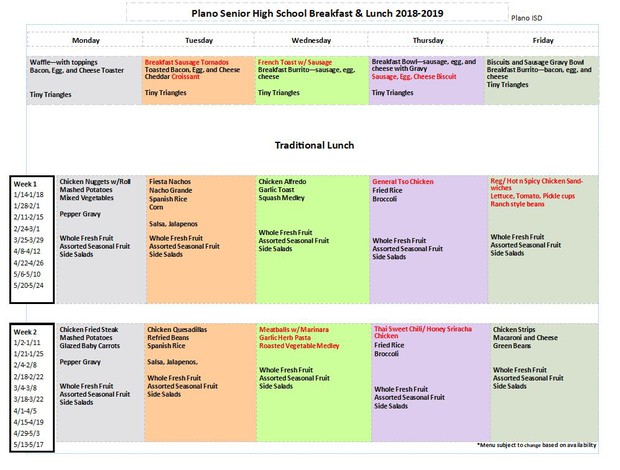 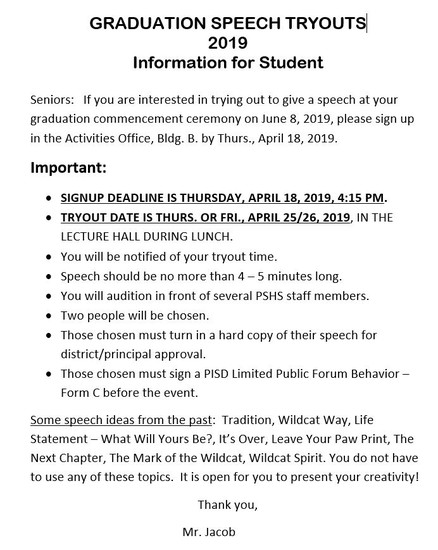 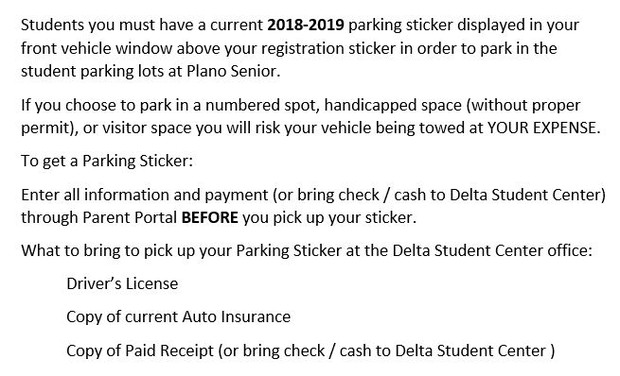 Please congratulate The Boys Tennis Team for capturing 1st place at the District Tennis Tournament this Tuesday and Wednesday.

Strong Contributors to this District Championship were as follows 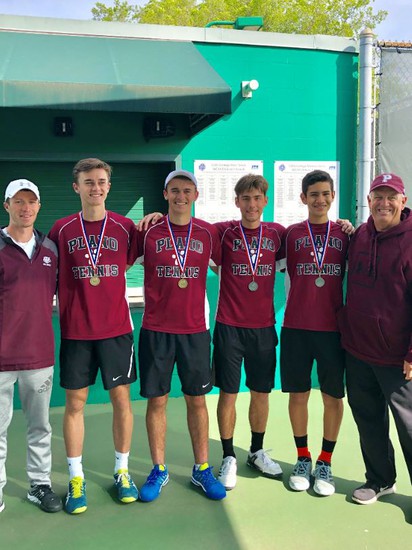 The Planoettes traveled to Denton on March 22 and 23 to participate in the ADTS National Drill Team Competition, featuring over 100 teams from the US and Japan. The Planoettes were named the National Champion 1st runner up in the Super Team category and the 6th place Best of the Best Team (measuring their scores against all teams in the competition).

Individual awards went to Camille Lindholm who was named Miss High Kick, while Jenna Davis placed 3rd runner up in solos at the competition, with Lily Ferkany the 4th runner up and Eugene Jeong the 6th runner up in the solo competition. 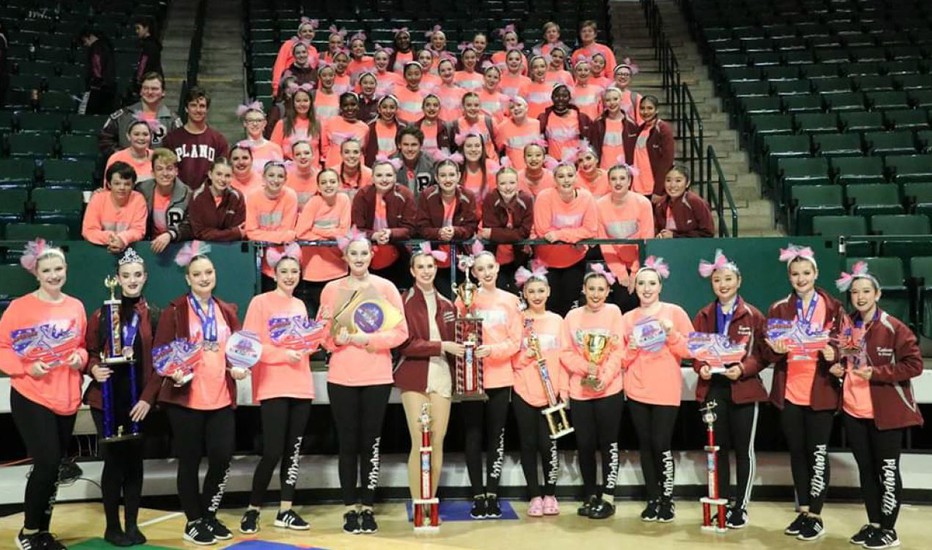 There are several other ways to stay connected: