Get email updates from nick:

The followers of christianity are called christians. Christians worship God and Jesus Christ on Sunday. They worship in a building known as a church. The Christians central belief is that they believe in justification by faith. The worship leader is a priest. A common figure in this religion and two others is Abraham. there is only one god in the three middle east religions.

This is the sacred book of christianity 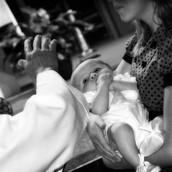 The Purification of one. A ritual usually preformed on small children

One of the most popular cities of christianity is Jerusalem. The city contains a very famous church. Bethlehem is also very important to this religion because it is where Jesus was born. 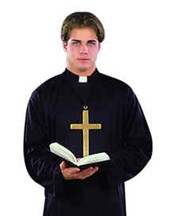 The main worship leader in christianity is a Priest. The priests lead worship in a christian building known as a church. 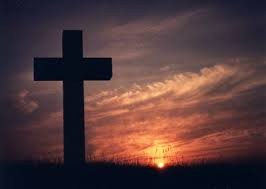