Squizzy Taylor the gangster himself

About the Gangster Squizzy Taylor

Squizzy Taylor the gangster himself

About the Gangster Squizzy Taylor 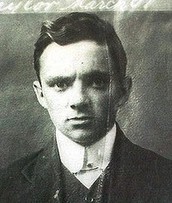 What i do and

I am a professional criminal i started off with small crimes like petty theft and robbery's. then i moved up to bigger crimes like grog runs and killings. Joseph Leslie Theodore (Squizzy) Taylor (1888-1927) criminal, was born on 29 June 1888 at Brighton, Victoria, son of Benjamin Isaiah Taylor, coachmaker, and his wife Rosina, née Jones, both Victorian born. The family moved to Richmond and Leslie tried to make a career as a jockey on the inner city pony circuit where he came to the notice of the police. At 18 he was convicted of assault. Other convictions followed, mainly on minor charges of theft.

Between 1913 and 1916 Squizzy Taylor was linked to several more violent crimes including the murder and robbery of Arthur Trotter, a commercial traveller, the burglary of the Melbourne Trades Hall, in which a police constable was killed, and the murder of William Patrick Haines, a driver who refused to participate in the hold-up of a bank manager at Bulleen. Taylor was tried for the murder of Haines and found not guilty. Although rarely convicted after 1917, Taylor remained a key figure in an increasingly violent and wealthy underworld.This is when Squizzy Taylor was at the top of his game.

It is 89 years since squizzy taylor was shot dead in a duel in Carlton on October 27, 1927, ending a notorious reign for the gangster Squizzy Taylor. 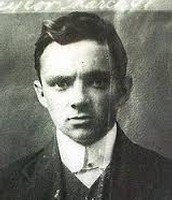 This is Half of the mug shot of Squizzy Taylor 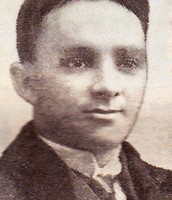 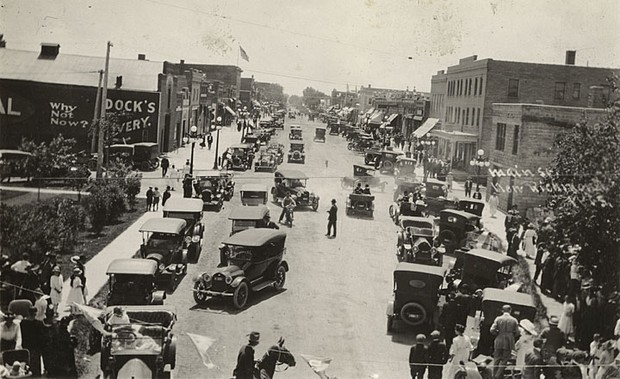 This is some more information about the notorious Squizzy Taylor.