Jazzy is using Smore newsletters to spread the word online.

Get email updates from Jazzy:

The Evolution of One Direction

They grow up so fast.😪

The Evolution of One Direction

They grow up so fast.😪

Meet the England-Irish boy band (or you might them as the new Beatles), ONE DIRECTION. The five amazing, super cute guys. Niall Horan, Harry Styles, Louis Tomlinson, Liam Payne, and Zayn Malik (until his departure in March of 2015, BOO!), the five successful boys who unfortunately didn't win the X Factor, but they got a record deal from famous manager of Syco Records, Simon Cowell. CONGRATS GUYS! 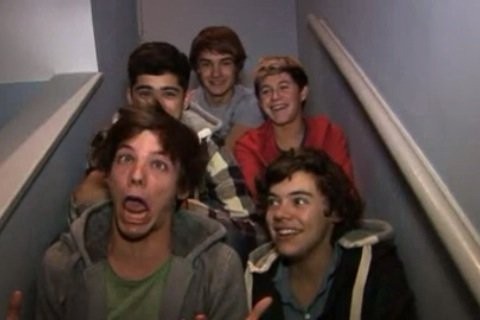 After the X Factor

After the X Factor these hard working boys traveled around the world. For example, they traveled to Africa on Red Nose Day to help, and witness the people in need. HOW CUTE!!! They also made five albums before their year long BREAK! Not break UP! BREAK! 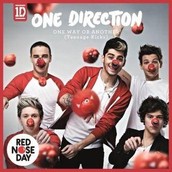 The cover of One Way or Anoher by Teenage Kicks

The boys shoot some scenes of the cover in Africa teaching the kids how to do their signature dances!

This is after Zayn realised his solo single "Pillowtalk". Very appropriate for kids, says sarcastically.

1D supporting these kids in Africa

Fun Fact: On this trip all five of the boys cried seeing this tragedy in Africa.

Fun Fact: It made me cry too!

What happened to our favorite band?!!

Harry Styles cuts his hair! Harry Styles cut his hair, and hasn't been seen since. Is it that bad? Don't worry it was for a good cause! CHARITY! He just can't stop helping! No one has seen an actual photo of the haircut. I'm anxious to see what happened.

Zayn Malik gets a buzz cut, but it wasn't for charity it was simply because he wanted to. He also dyed it green. He loves TMNT way too much. He also gets a new tattoo! On his FACE!

Zayn also comes out with his new solo single "Pillowtalk". (Children under 12 is strongly reccomended that you should not watch the music video or listen to the song) Take it from someone who's officially scared for life. WARNING: MUSIC VIDEO IS EXTREMELY DISTURBING!

What is going on Zayn? Zayn Malik gets engaged with Perrie Edwards of Little Mix, but shortly before the wedding breaks her heart! OUCH! That's colder than ice! He's now dating a model, Gigi Hadid! It's still cold!

Louis Tomlinson has a baby! Mini Louis was born, his name is Freddie, and he had the baby with Danielle Campbell. ANOTHER CUTIE!

Liam Payne drops a track with Juicy J, and Wiz Khalifa. No! He keeps repeating that he is not leaving One Direction. He claims that it isn't even a finished song!

And Niall is just there, being cute! He has new glasses. He's part of the nerd squad! YASS! You, and me Niall! You, and me!

ONE DIRECTION IS ON A WELL DESERVED BREAK! FOR A YEAR! Breathe Jazzy! Breathe! After this you might have to get me to the hospital because I might have a heart attack! 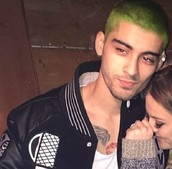 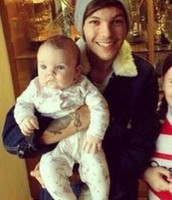 This is Freddie! Louis' child! I told you he was a cutie! 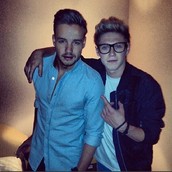 Just stay out of it!

They never have drama! They're so weird! I love it! Liam, and Niall (left to right) posing for an amazing picture! 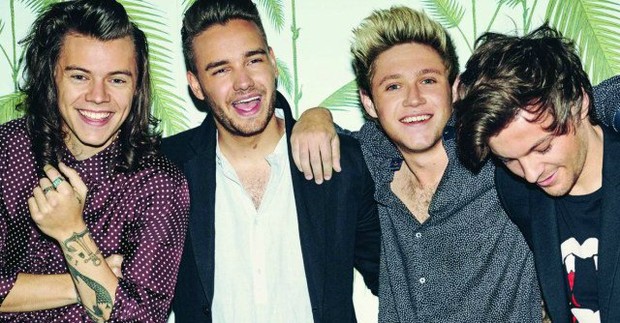 NOBODY CAN DRAG THEM DOWN!! THEY ARE THE SURVIVORS!!!!💜💙😎

Jazzy is using Smore newsletters to spread the word online.