Get email updates from jacob:

Read the texts or the watch video

www.schooltube.com
A short bio on the explorer, Vasco Da Gama

What made him famous?

Vasco Da Gama was going from England to India to get spices but, he did not walk, he had sailed around Africa and got the spices and sailed back to England. 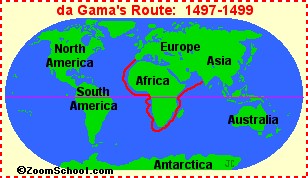 Vasco Da Gama was born in the 1460s in Sines Portugal and died in 1524 Kochi India and his father was a knight.

Why did he do it?

He believed that there was another way to get to India without walking but by sailing around Africa to India (1497-1498) and it was a success, although he didn't discover new lands he discovered another way to land. 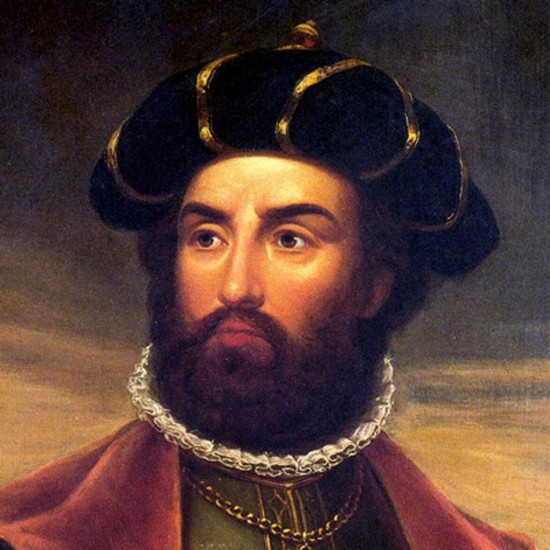 What did he find?

Hefound an easier and faster way to India so they could get spices for England, so instead of walking he had the idea to sail around Africa to get to India.

How did he change the world/England?

He died in Kochi India, he found an easier way to India so that they could get spices for England.

When he reached India

this is the approximate time he reached india
Get Directions

www.ducksters.com
Kids learn about the biography and life of explorer Vasco da Gama. The first to sail from Europe to Asia around Africa.